The House proposal sets up what are expected to be difficult negotiations with the GOP majority in the Senate, where leaders have been adamant against raising taxes. 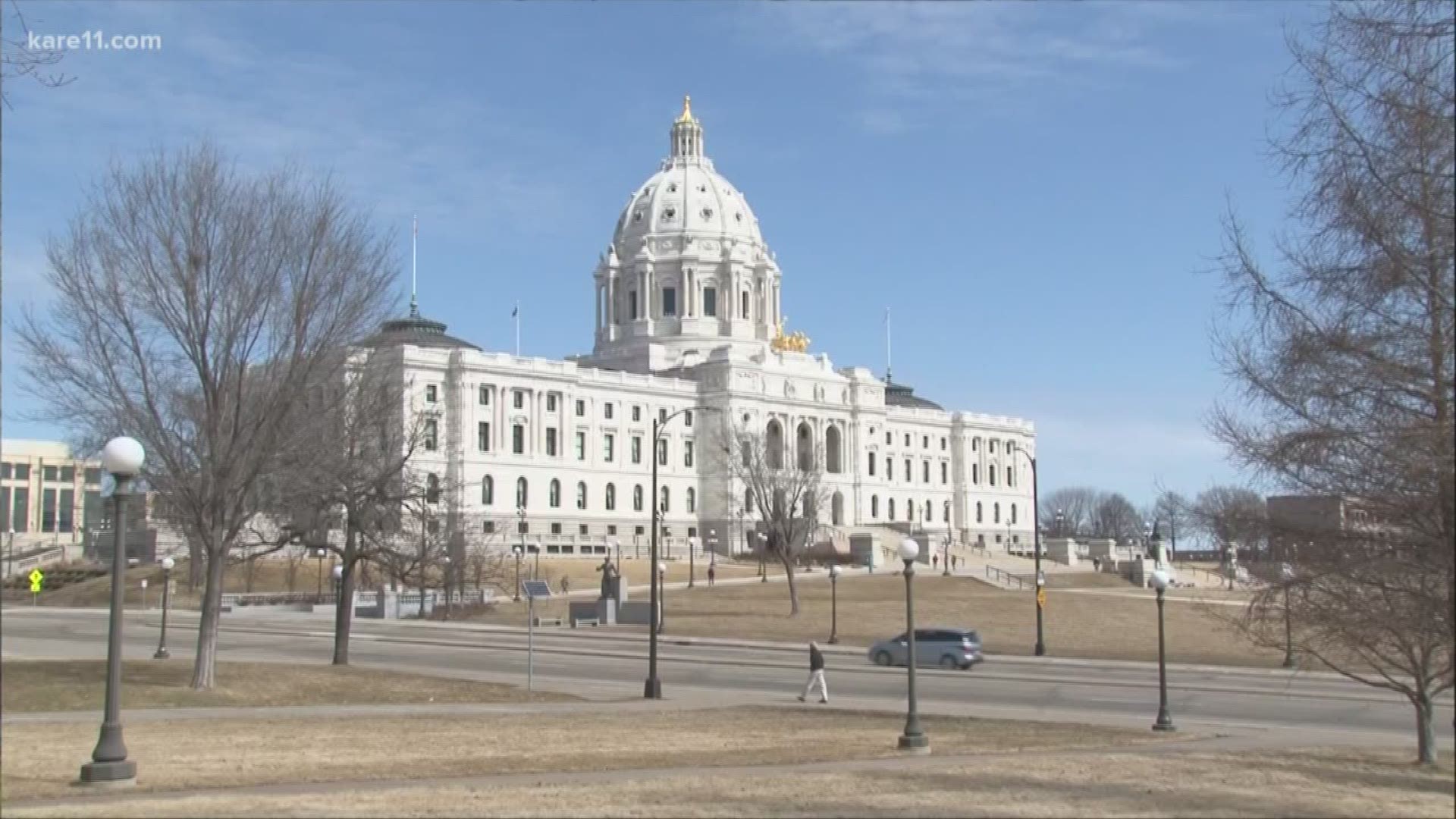 ST PAUL, Minn. — Minnesota House Democrats have unveiled a tax bill that includes $1.2 billion in higher taxes, mostly on corporate foreign profits, and they propose to spend about three-fourths of the new revenues on education.

Leaders of the House Democratic majority said Monday that most individual Minnesotans would see tax cuts under their proposal. The bill would bring the state's tax code into conformity with the 2017 federal tax overhaul.

Tax chairman Paul Marquart says matching the federal standard deduction would result in tax cuts for two-thirds of Minnesotans, and it will simplify filing because 93 percent of filers would take the standard deduction.

The House proposal sets up what are expected to be difficult negotiations with the GOP majority in the Senate, where leaders have been adamant against raising taxes.

“We owe it to our residents to get those dollars that should be here in Minnesota,” Rep. Paul Marquart, the House Tax Chair, told reporters.

“Because when we’re not bringing those tax dollars back to Minnesota, others pay more in taxes.”

Some of the new revenue would be used for property tax rebates for homeowners and renters, plus direct aid to cities to reduce pressure on local property tax levies.

Senate Republicans denounced the House plan, saying it will do nothing to create jobs or attract companies to Minnesota.

“The House and Senate’s tax proposals are about as stark a contrast as you will find,” read as statement from Sen. Roger Chamberlain, the Senate Tax Chair.

“Their proposal is oppressive and abusive, and while our tax bill will make people’s lives simpler and easier, relieve their burdens, and give them opportunity and hope.”