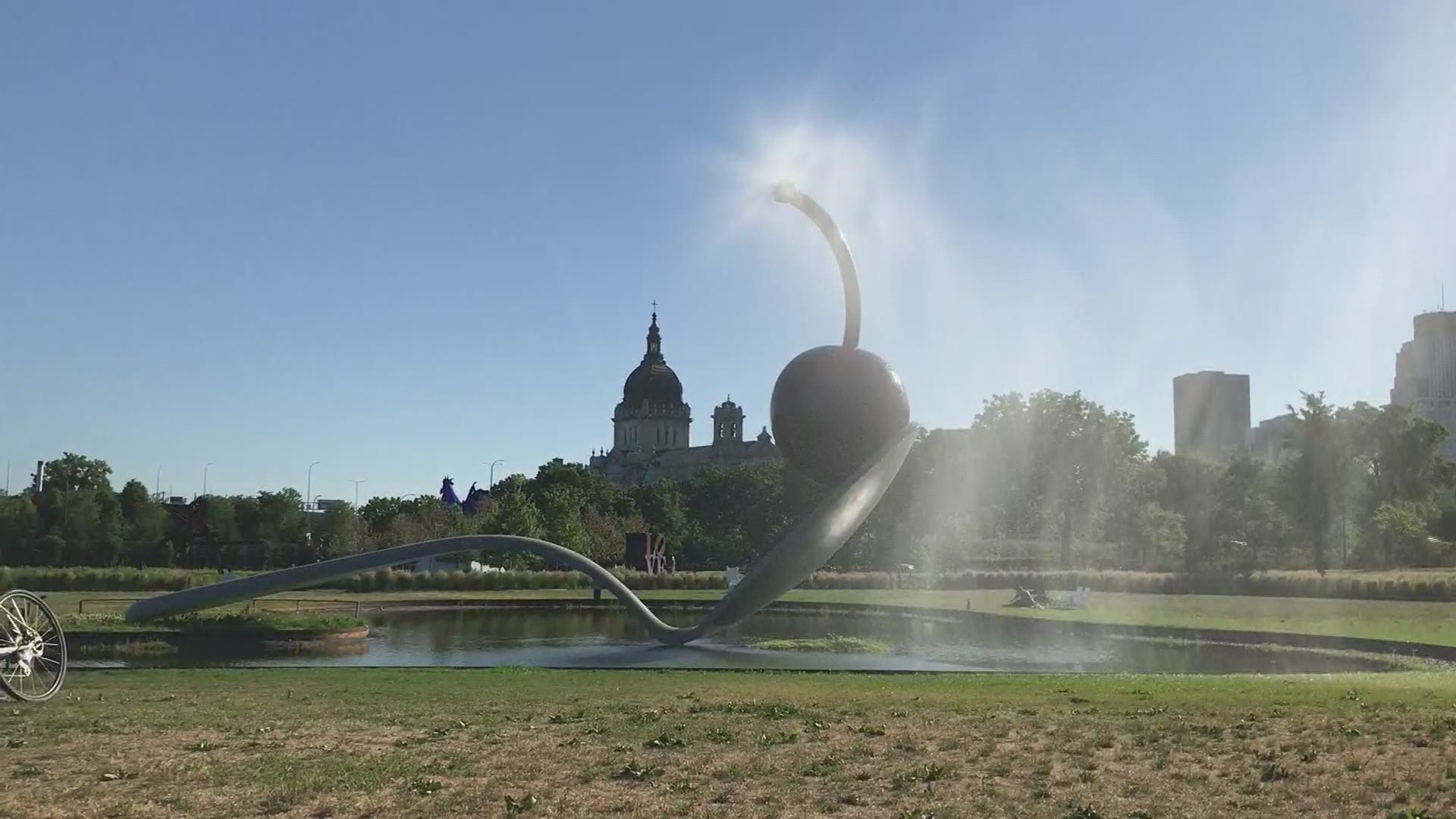 ST PAUL, Minn. — If you're looking for a sense of urgency about a looming state government shutdown, visit the Minnesota Senate.

That chamber wrapped up work on five budget bills Thursday and Friday, hoping to keep the 2021 special session moving. The Minnesota House, on the other hand, was mired in a political talk-a-thon.

The GOP House minority spent 14 hours Thursday filibustering one bill, as part of an effort to prevent the DFL majority from passing any of the four bills that were up for votes that day.  Finally, the Democrats tabled the bill and went home for the night.

When Friday rolled around it was like deja vu all over again. The DFL put the omnibus Agriculture bill on the table and Republicans spent seven hours going through the same parliamentary maneuver - a motion to re-refer the bill to committee.

Normally what happens in a special session is an expedited negotiating process between the DFL House majority, the GOP Senate majority and the governor. Once all three of those entities agree on a bill the House and Senate leaders deliver the necessary votes to get them passed.

But House Minority Leader Kurt Daudt has been frustrated about his caucus being left out of final negotiations. His tactic to try to have a voice at the negotiating table has been to throw a wrench into the process, to have Republican member offer dozens of amendments and drag out debates on motions that have no chance of passing.

As of Friday night, House members were taking a break but were expected to return later in the evening.  It is not clear whether DFL House leaders will make any concessions to Daudt, who had issued a list of five demands he wanted met with the special session began on Monday.

The same tactics and tools are also available to Senate Democrats if they chose to go that direction and slow the bills the Republican majority has cued up for passage in the special session.

"Absolutely, we could slow things up all day long, we could do some version of filibustering if we so choose, but we know that time really matters here and we'll save taxpayers money the sooner we can get this done."

It's not as though Senate Democrats have given up trying to change bills. Sen. Kent noted that the DFL was able to add an amendment to the jobs bill that includes an oil refinery safety law to ensure skilled, experienced workers are employed at refineries.

"We offered that amendment and it went onto the bill. Now whether that survives the entire process remains to be seen, but it’s important that we have that conversation."

Kent noted that even the threat of a shutdown will cause state highway construction contractors to start winding down operations and closing job sites in anticipation of a July 1 shutdown because money will stop flowing from the state.

That's why she expressed hope the House will be able to get back on track. The Senate can't take up final versions of the budget bills until the House passes them first.

"We know we have to get this done. We have to get it done soon, so we're committed to having a good reasonable process and keep hearing bills."