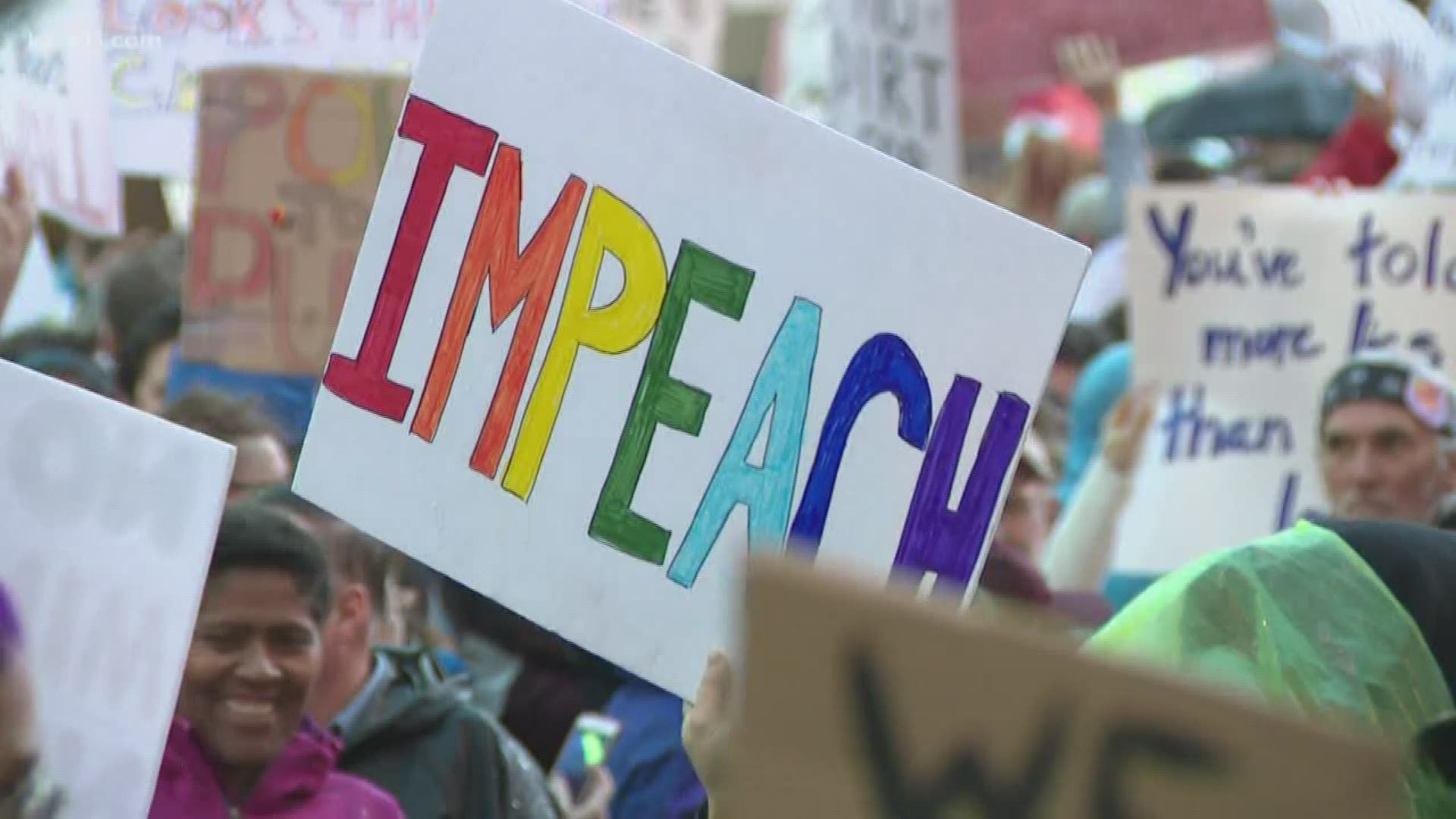 ROSEVILLE, Minn. — A non-profit organization is delivering exactly what the country needs in this day of age, and specifically, on this day.

With the continuation of the impeachment hearings coinciding with holidays on the calendar, the Better Angels organization is reminding people – and especially families – to respectfully engage in political conversations.

“We’re trying to bring what we call ‘Reds’ and ‘Blues’ together in conversation and to find common ground,” said Dr. Bill Doherty, co-founder of Better Angels and a Professor of Family Social Science at the University of Minnesota.

He added: “What we talk about in Better Angels is to not confuse disagreement with a hatred of the country, an effort to undermine the country.”

Instead, Doherty suggests families remember “family bonds are more important than any political disagreement.” He also encourages people to not try to change a family member’s mind and avoid using labels – like “racist” or “fake news.”

That advice is resonating: since it was founded after the election in 2016, the organization has grown to more than 9,000 members from all over the country.

As for other advice to get you through the holidays: Doherty reminds everyone that people who support a politician are still not that politician. And he says it’s OK to still discuss politics – but to do so, respectfully.

“People have complicated reasons why they support or don’t support political leaders,” he said, adding, “If you come across as attacking somebody, like they’re the politician you hate, you’re going to get simplistic responses. You’re going to get defensive responses.”

“Families are sort of the smallest unit in a democracy and we have, I think, to be able to talk about politics because that’s our values playing out in the political sphere,” he said.

For more information about Better Angels – or to register for a family workshop in Minneapolis on Dec. 14, just go to: https://www.better-angels.org/minnesota/