“The response to mail-in voting and voting from home is truly off the charts,” said Minnesota Secretary of State Steve Simon. 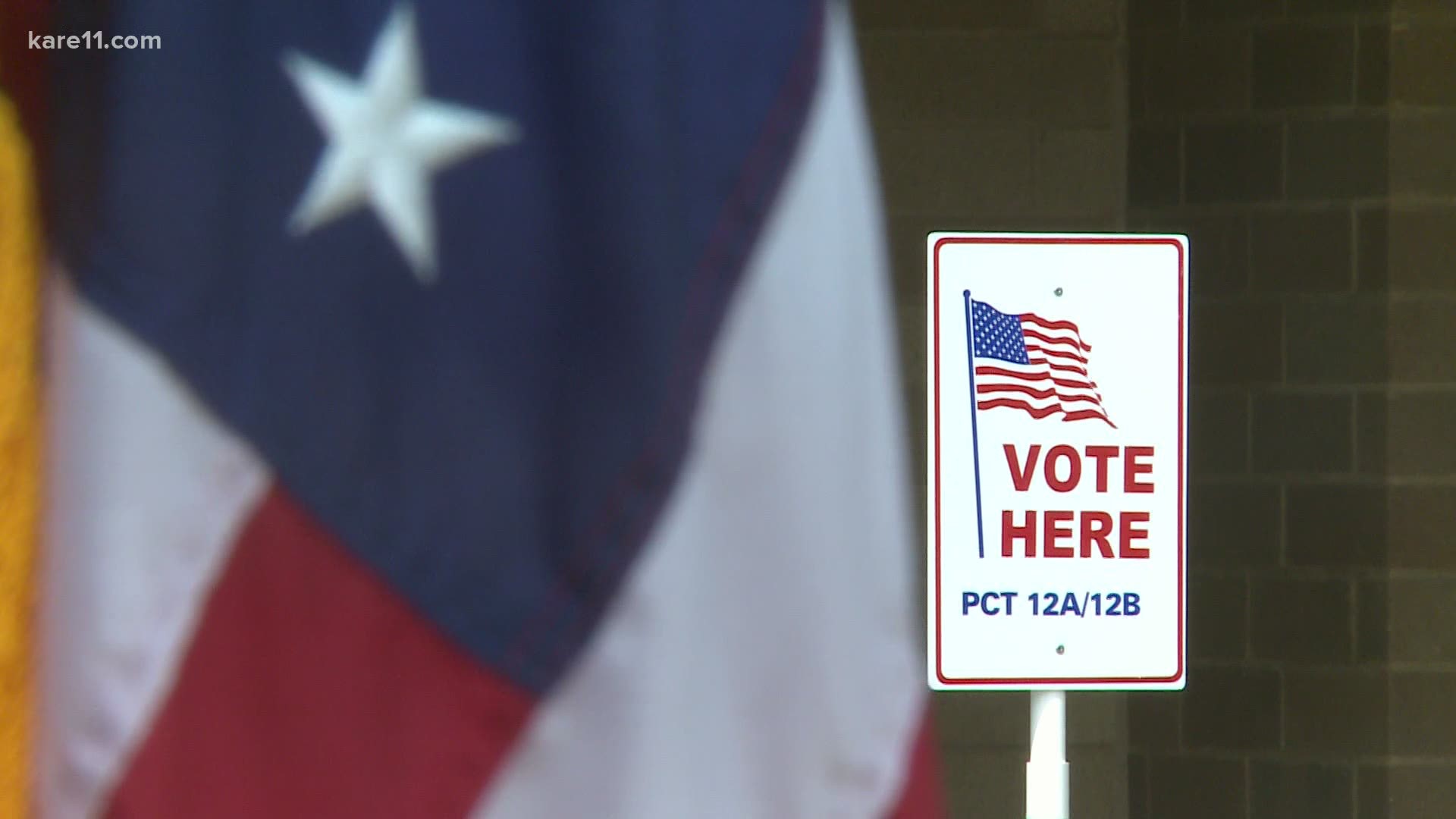 MINNEAPOLIS — Perhaps it’s to be expected during a pandemic primary: election officials are seeing a significant boost in voting by mail.

“The response to mail-in voting and voting from home is truly off the charts,” Minnesota Secretary of State Steve Simon told KARE 11’s Karla Hult on Tuesday.

Simon noted the option remains a viable one that will protect both people and the process.

RELATED: VERIFY: You should mail ballots in at least 7 days before election day

“Not only is voting from home an easy thing to order, and a convenient thing to do; but it’s also a public service, in the sense that every person that chooses to vote from home this year is making the polling place just a little bit safer for the voters who choose that option on Election Day,” Simon explained.

Simon further emphasized that the state’s approach is not like those targeted by President Trump, who has criticized systems that send ballots to all registered voters. Voters in Minnesota must contact the state to request their ballots.

Simon also noted voting by mail is safe from any potential “mailbox thieves.”

RELATED: 6 things to know before heading to the polls

“In Minnesota that can’t happen, and the reason is when you order that ballot at mnvote.org, you have to provide some personal identifying information,” he said.

Tuesday is the deadline for those who have voted by mail and wish to change their state primary vote. In the meantime, the state is accepting ballots postmarked on the primary election day – August 11 – and received two days later, by August 13. But Simon suggests those voting by mail play it safe in one additional way: put your ballot in the mail by Tuesday, August 4.

Simon also assured voters they can follow their ballot from mailbox to final processing, by tracking its status on mnvote.org.

“What we’re doing in Minnesota is time-tested. It is honest. It is a process with integrity,” he said. 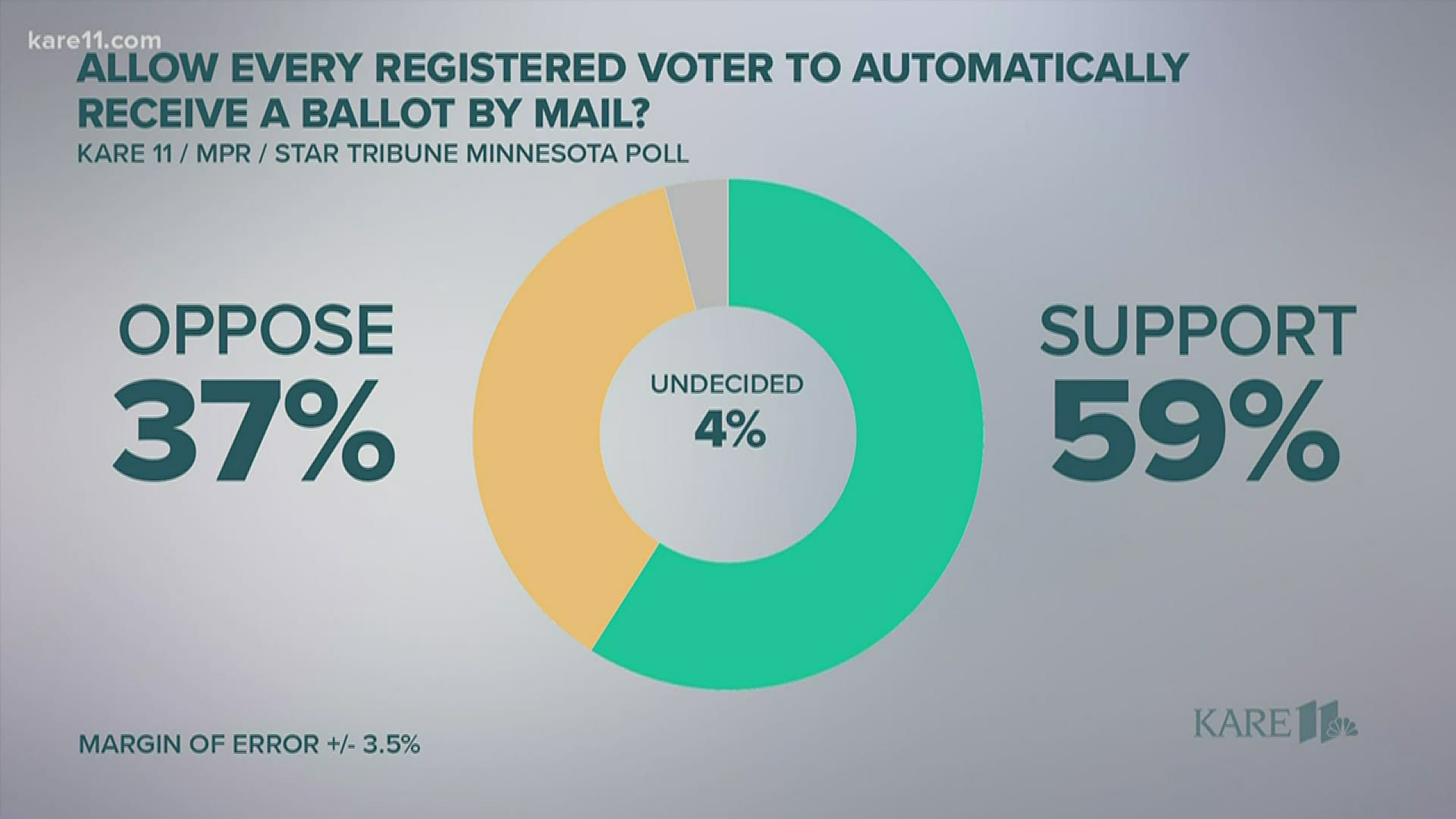