Right now, sheriff's offices are allowed to investigate themselves in Georgia 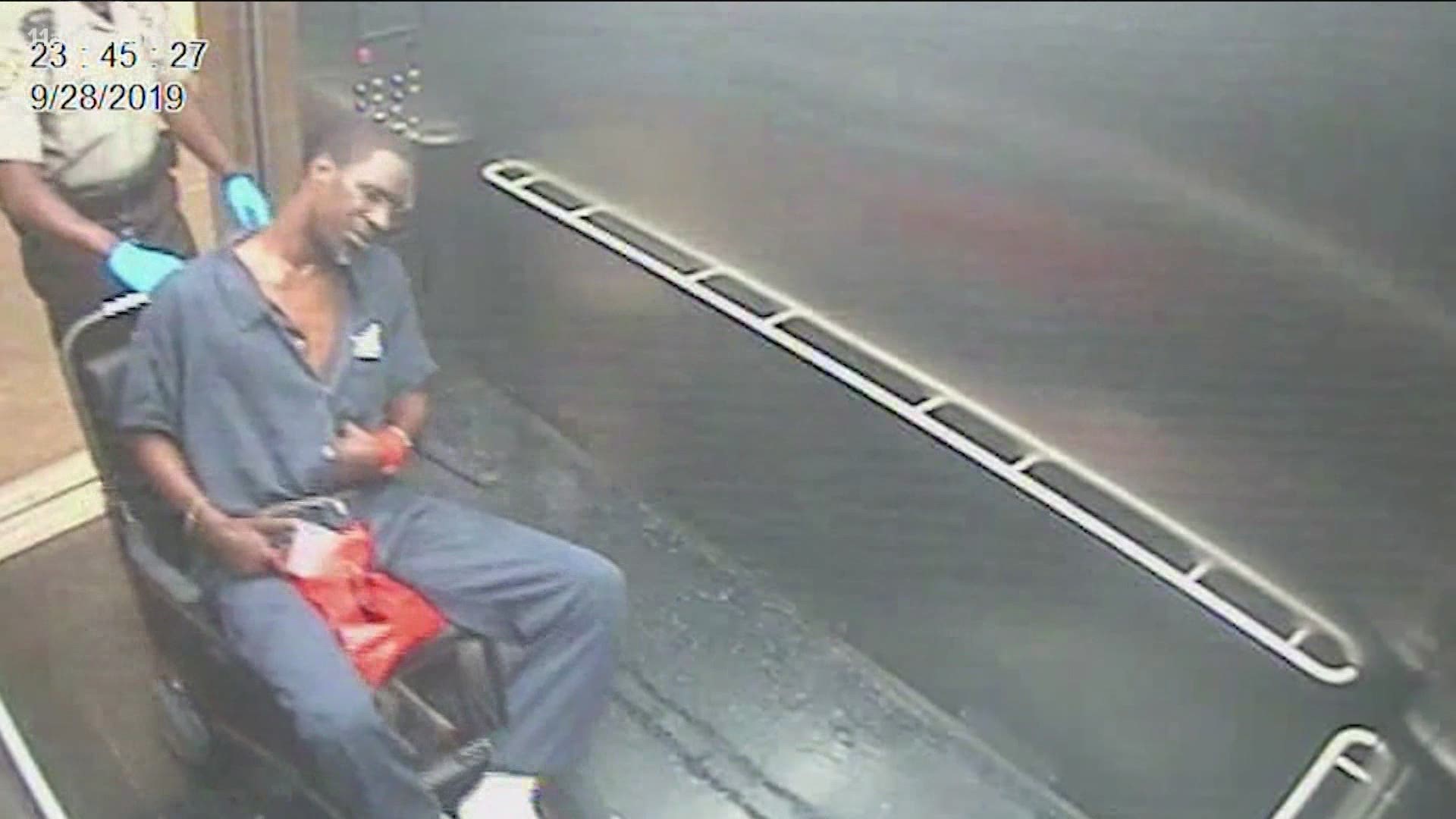 ATLANTA — Georgia lawmakers met on Monday to discuss possible reforms to prevent people from dying inside county jails while awaiting their day in court.

Members of the Georgia House Democratic Caucus hosted the virtual town hall organized by Rep. David Wilkerson. He wants the legislature to mandate all jail deaths be investigated by an outside agency.

Right now, sheriff's offices are allowed to investigate themselves.

This all comes in response to a series of 11Alive Reveal investigations in 2020 which uncovered the death of Kevil Wingo.

The 37-year-old died after begging for hours for medical help in the Cobb County Detention Center.

"I support it because I think it's the right thing to do. I think we should be transparent. All sheriff's office should be that way. " he said. "And I'm not saying all sheriffs are not, let me make sure you understand that. But, from my perspective, I think we should have outside independent come in so no one thinks we're doing anything wrong."

Owens is the county's first African American sheriff and he said the change is one of many steps he is taking to address decades of mistrust in the Black and Hispanic communities.

"As a young man coming up, and I'm from Atlanta, and that stigma was with me when I came up," he said. "You don't come to Cobb. It was Cobb, you can count on being busted if you come across the river for us - that's what they told us. So I understand that - it's been that way for years."

He said time and a focus on the right staffing may be solutions to the stigma in the long term..

"So, I can't change it in 22 days. It's going to be some work for me to change that stigma," he said. "But I can only change that stigma putting everything I got into it and making sure I have the best staff, hiring the best people I possibly can for Cobb County."

Sheriff Owens said he is in the process of hiring companies who can audit the jail and another audit to review the sheriff's finances.