The Minnesota Senator is now running third ahead of Tuesday's Democratic primary. 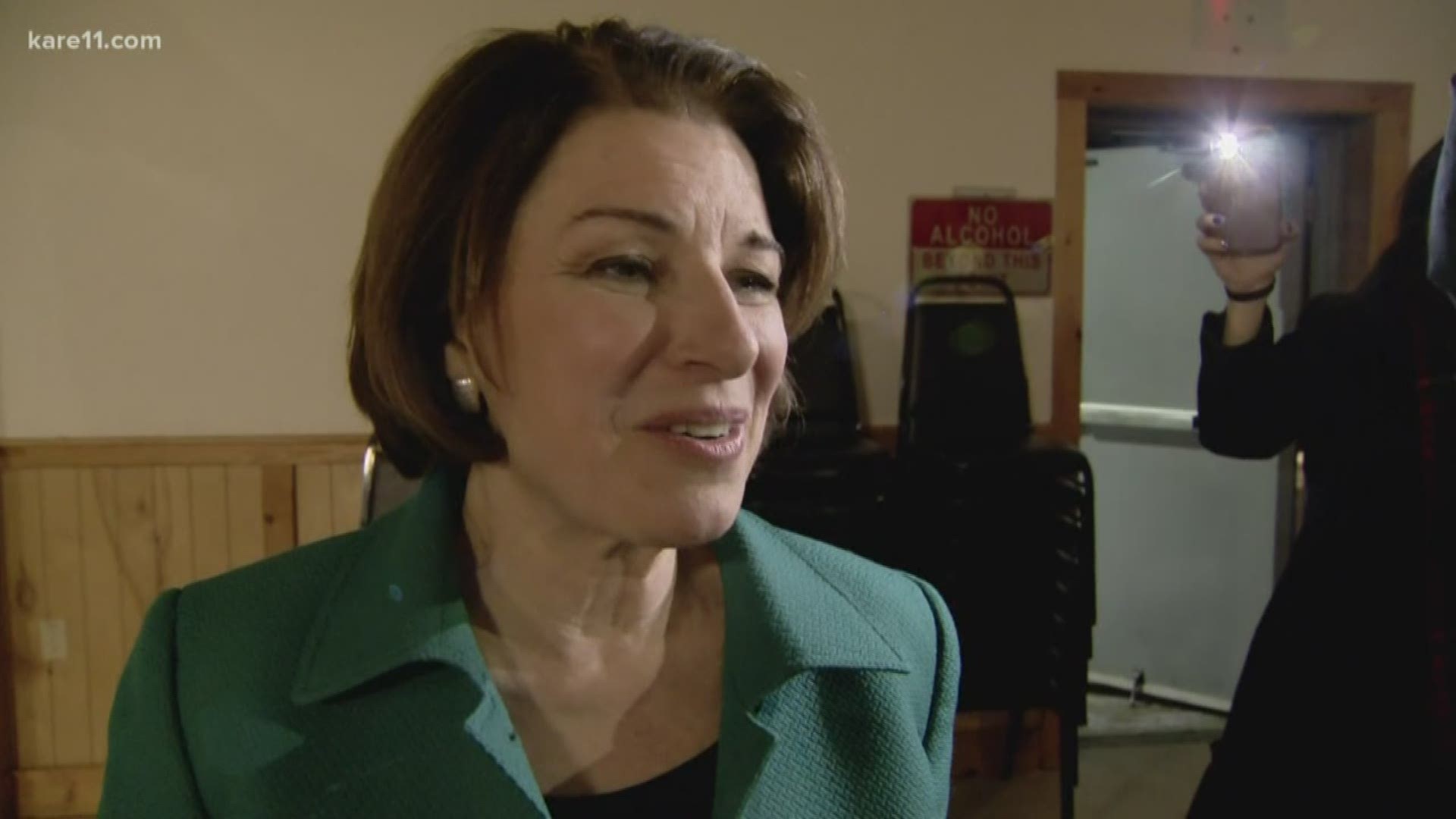 Klobuchar says the support isn't all sudden. She reminded reporters Monday that she's made nearly two dozen campaign visits to the state, and recently picked up the endorsement  of The Union Leader, the only statewide newspaper in New Hampshire.

Klobuchar's campaign staff credits the Senator's performance in Friday's Democratic Debate with helping to fuel the additional late surge, leading to a $3 million post-debate fundraising haul, according to a campaign press release.