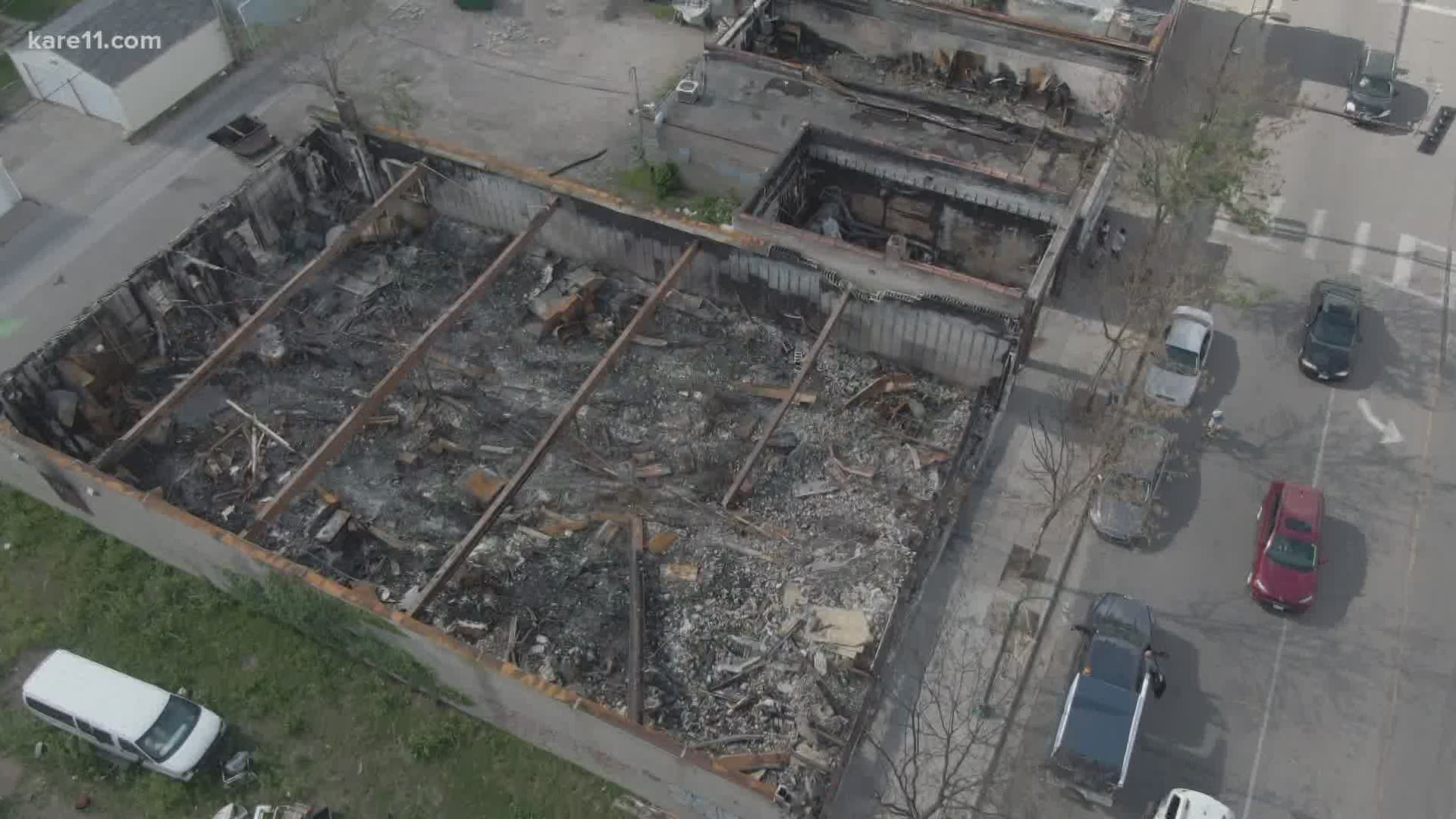 One of the top goals is to preserve the eclectic racial and ethnic mix of business owners that had breathed new life into the classic commercial strips along Lake Street in Minneapolis and University Avenue in St. Paul.

The legislation, if passed, would give the cities extra tools to help ward off the type of gentrification that would drive existing shop owners away from the very neighborhoods they helped revive.

"Their buildings are burned and people are coming in to ask if they want money to just go away," Rep. Hassan explained.

"That's not the rebuilding we want. We want to make sure Lake Street stays the way it was and even better."

The bill includes $125 million for business grants and loans to be distributed by the Minnesota Dept. of Employment and Economic Development, or DEED.  Another $125 million would go to a special fund, with grants awarded after a review by a special master.

House Majority Leader Ryan Winkler said the fund would operative in the same fashion as the 9-11 Victims fund and the I-35W Bridge Collapse victims fund.

"We want to see growth and rebirth and a better way in these communities."

The legislation also includes $50 million for a land-banking fund, which would help keep businesses on the property they formally occupied to prevent it from falling into the hands of real estate speculators and investors.

"We don't want it to be segregated from anybody else. We want to stay in this neighborhood," said the owner of Chicago Furniture Warehouse, an immigrant who identified himself simply as Abraham.

He said the store had been in his family for 25 years, so it was especially traumatizing to watch it burn because firefighters couldn't safely reach all of the hot spots.

Joy Sanders said her Urban 29 clothing store had been in place for nearly a year when it was destroyed in the civil unrest. She said she'd like to remain in the area, rather than relocating, if possible.

"That store was my dream. It was hard to see my dream, all of my hard work, go up in smoke," Sanders said.  "I just hope the community can come together." 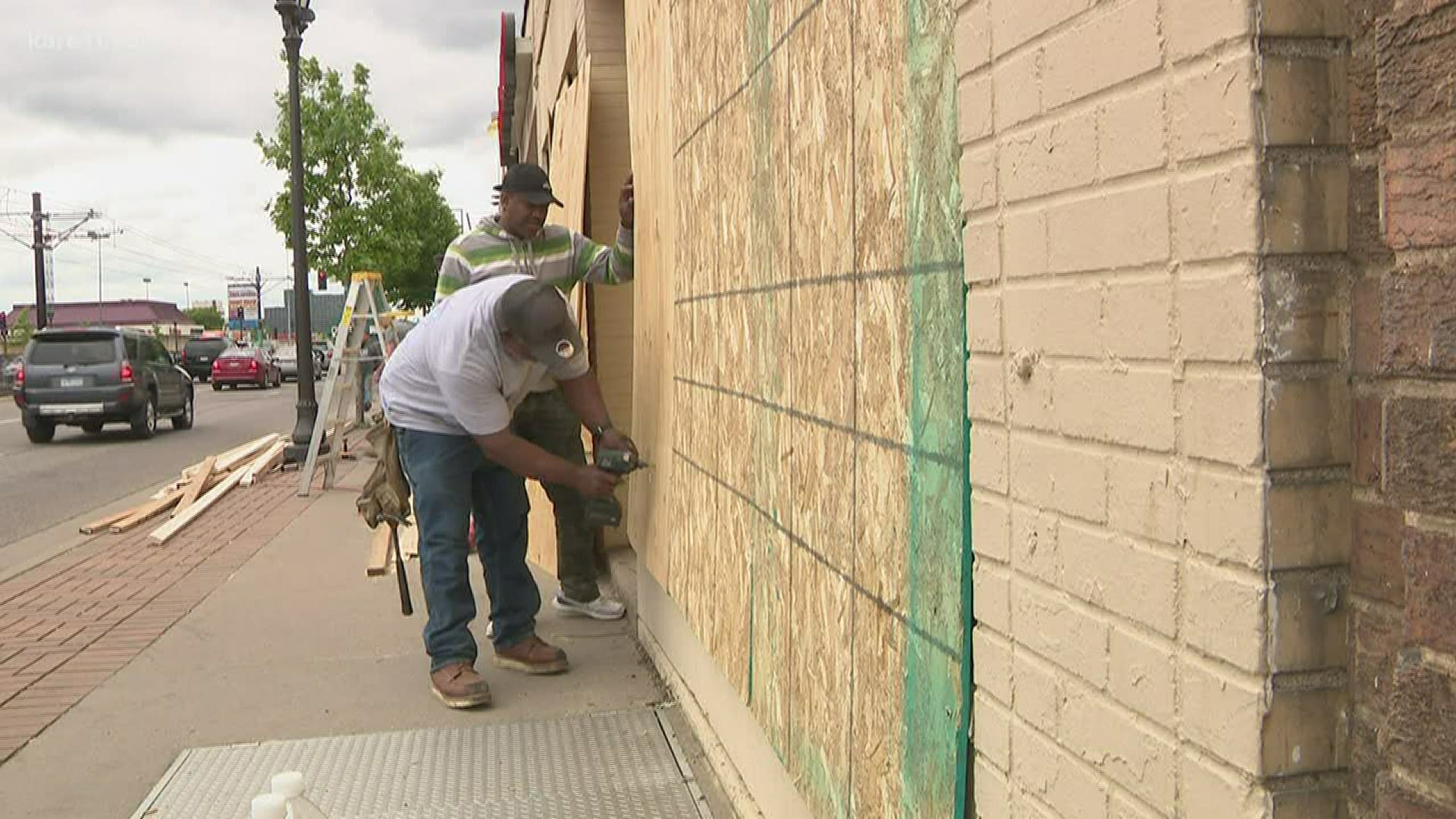 Saint Paul Mayor Melvin Carter III said one of the few rays of light in all of the trauma since Floyd's death has been seeing business owners put others ahead of themselves in the aftermath of the disaster.

"I gather hope from the business owners who, with their windows still boarded up, have transformed their parking lots into supply drives, so that families can have access to the diapers, the food, the formula they need."

He said it's essential that the same business owners who invested their life savings and lives in University Avenue and Lake Street before the fires can still be a part of the future there.

House Speaker Melissa Hortman said it's her hope to get this done during the special session and urged Senate Republicans to rethink their self-imposed deadline of Friday for the session to end.

She said the top priorities remain:

"We're trying to convince the Republicans to stay in session until the work is done," Rep. Hortman remarked.