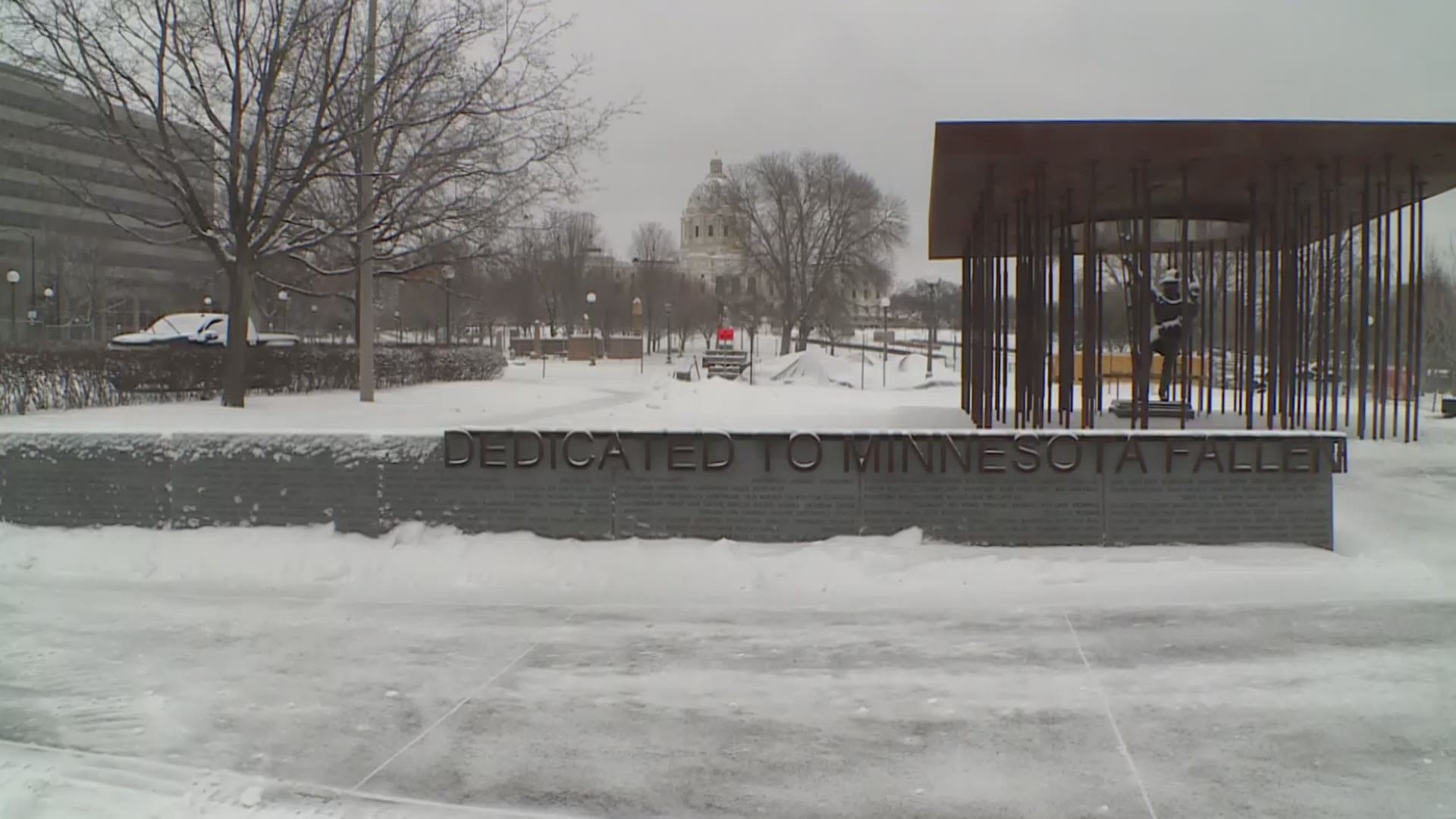 But some lawmakers say it's time to take better care of those who are still out battling flames, men and women who are more susceptible to cancer, heart problems and crippling emotional trauma.

Rep. Cheryl Youakim of Hopkins and Sen. Jeff Howe of Rockville are the lead authors of the Hometown Heroes Assistance Act, a bill that aims to help sick firefighters and prevent job-related illnesses.

"If we expect firefighters to come when we call, we need to answer their call," Sen. Howe, a veteran firefighter himself, told reporters in a Zoom press conference Thursday.

Rep. Youakim says she's hoping this will be the year lawmakers come through for these essential first responders.

"They perform these jobs without hesitation, and we need to have their backs," Youakim remarked.

"It’s been a long road, but the need is definitely out there."

In its current form the Hometown Heroes Assistance Act would provide one-time, lump-sum grants of $30,000 to firefighters who are stricken with service-related maladies.

It would also set up an employee assistance program for those who need help with mental health issues. And the bill would increase access to the MnFIRE Awareness training program that helps firefighters understand what overall physical and mental health issues they may encounter.

The bipartisan Hometown Heroes Assistance bill by Rep. @CLYouakim and Sen. @JeffHoweMN would provide grants to firefighters who suffer serious job-related illnesses. It would also expand access to mental health services and training to 22,000-plus firefighters pic.twitter.com/kXeNbb1gqe

"Your local firefighters are your neighbors, families, friends, coworkers and retirees who donate so much to help those in need," John Cunningham of the Minnesota Association of Fire Chief told reporters.

"This will positively impact every firefighter in Minnesota the day that it becomes law."

The toll of being there first

To meet the demands of fighting fires the people who take on those roles tend to be healthier than the general public, but life as first responders can take a toll physically and emotionally.

Among those who's been through the wringer is Steve Shapira, a retired St. Paul Fire Dept. captain who was diagnosed with Non-Hodgkin's lymphoma in 2014.

"I went on to have 20 aggressive rounds of chemotherapy over the course of 2 and a half years," Shapira said. "As a result of my occupational firefighter cancer I was forced into retirement at an early age. I stand here for all the other firefighters who are unable to stand here, as a survivor."

Reporters also heard from Jen Frantz, the widow of Matt Frantz who was chief of the Rice Lake Township Volunteer Fire Dept. when he died in 2013. She said the last time she saw him he was being paged to render mutual aid to a neighboring department on a chimney fire.

Later that day she learned he had died of a massive heart attack.

"His death due to heart attack was very hard for me to accept because he was a very healthy 42-year-old man. He was fit, and he exercised daily. He ran marathons," Jen Frantz recalled.

"I believe that if he were still here it would’ve been one of his top priorities to make sure his fellow firefighters were staying healthy, not only in body but in mind."

The estimated price tag for the Hometown Heroes Assistance Act is $7 million per year, as an ongoing expense. That that's a fairly small fraction of a $25 billion annual state budget.

A 2019 study by the nonpartisan Minnesota Center for Fiscal Excellence found that Minnesota ranks 48th in the nation for fire department funding. If the Hometown Heroes bill is passed into law the state would move closer to 47th place.