In an effort to end the annual end-of-session scramble, House and Senate leaders make public pact to give lawmakers breathing room. 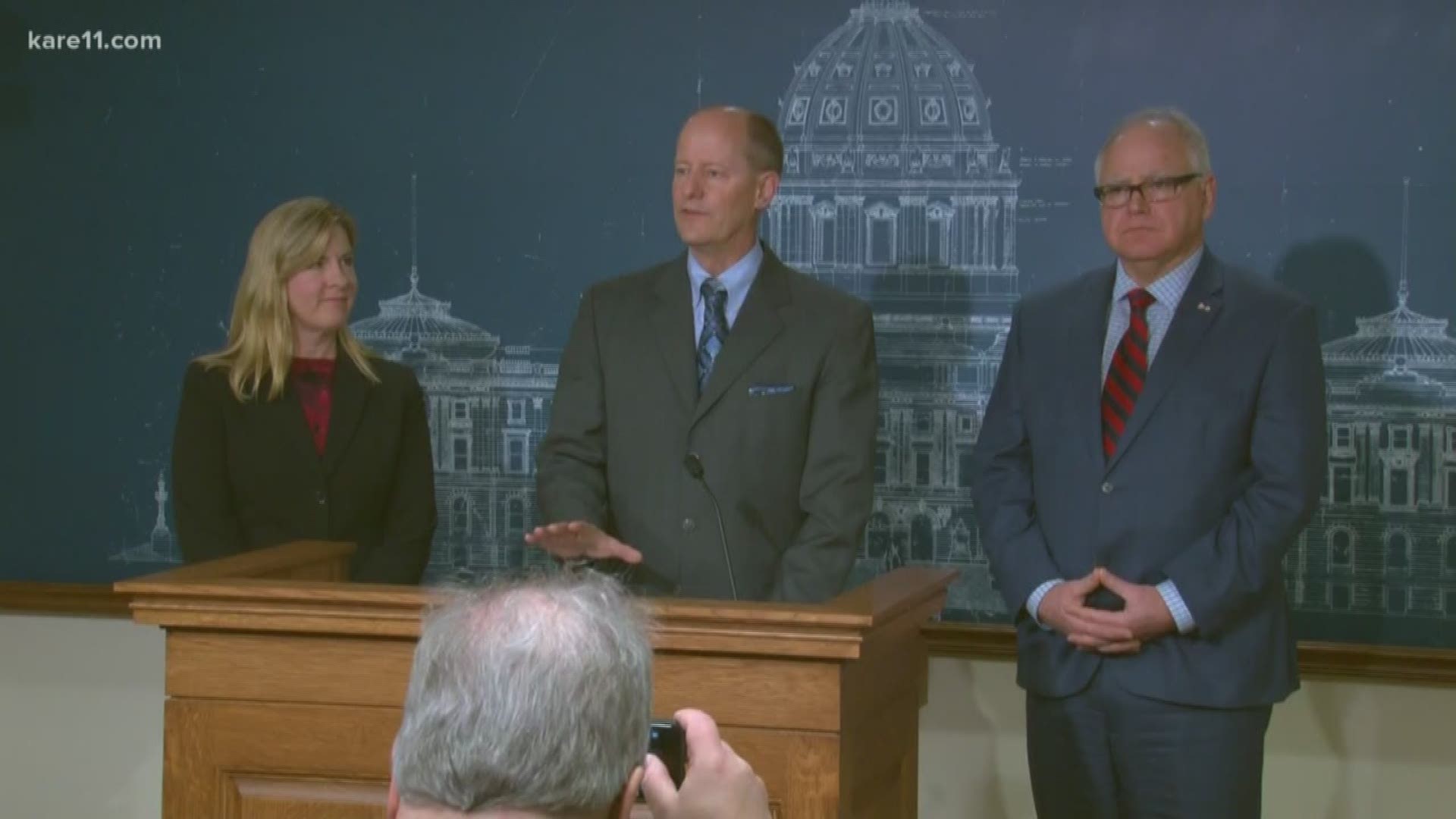 ST PAUL, Minn. — We've all been there before, especially on budget years when the possibility of a shutdown looms if lawmakers can't make a deal to end the session.

Leaders often meet behind closed doors and hammer out plans that are then communicated to key committee chairs, forcing legislators to vote in the waning, chaotic minutes on bills they haven't had a chance to read.

Rank and file House and Senate members regularly complain they feel left out of the process in the final days. That goes double for ordinary Minnesotans trying to track those frantic end-of-session moments at the State Capitol.

Minnesota's divided legislature in the current political climate doesn't always lend itself peace and harmony, but leaders want to at least restore order and predictability to the process.

"The work is crafting a $47 billion budget based on data we don’t get until February 28th," Rep. Hortman remarked.

They declared that mutual pact at a Capitol press conference with Gov. Tim Walz on hand, to show they're committed to avoiding those all too familiar meltdowns that lead to special sessions.

"We first talked about a letter, but then I think we just all agreed that a press conference tells you that we mean business about this," Sen. Gazelka explained.

"We just want it to be more open, more transparent and have more time for people to weigh in."

A letter, signed by both leaders and Gov. Walz, lays out the following timetable on major spending bills:

That would leave one week of extra breathing room before the May 20 adjournment, and give lawmakers more time to absorb the details of those bills before taking final action.