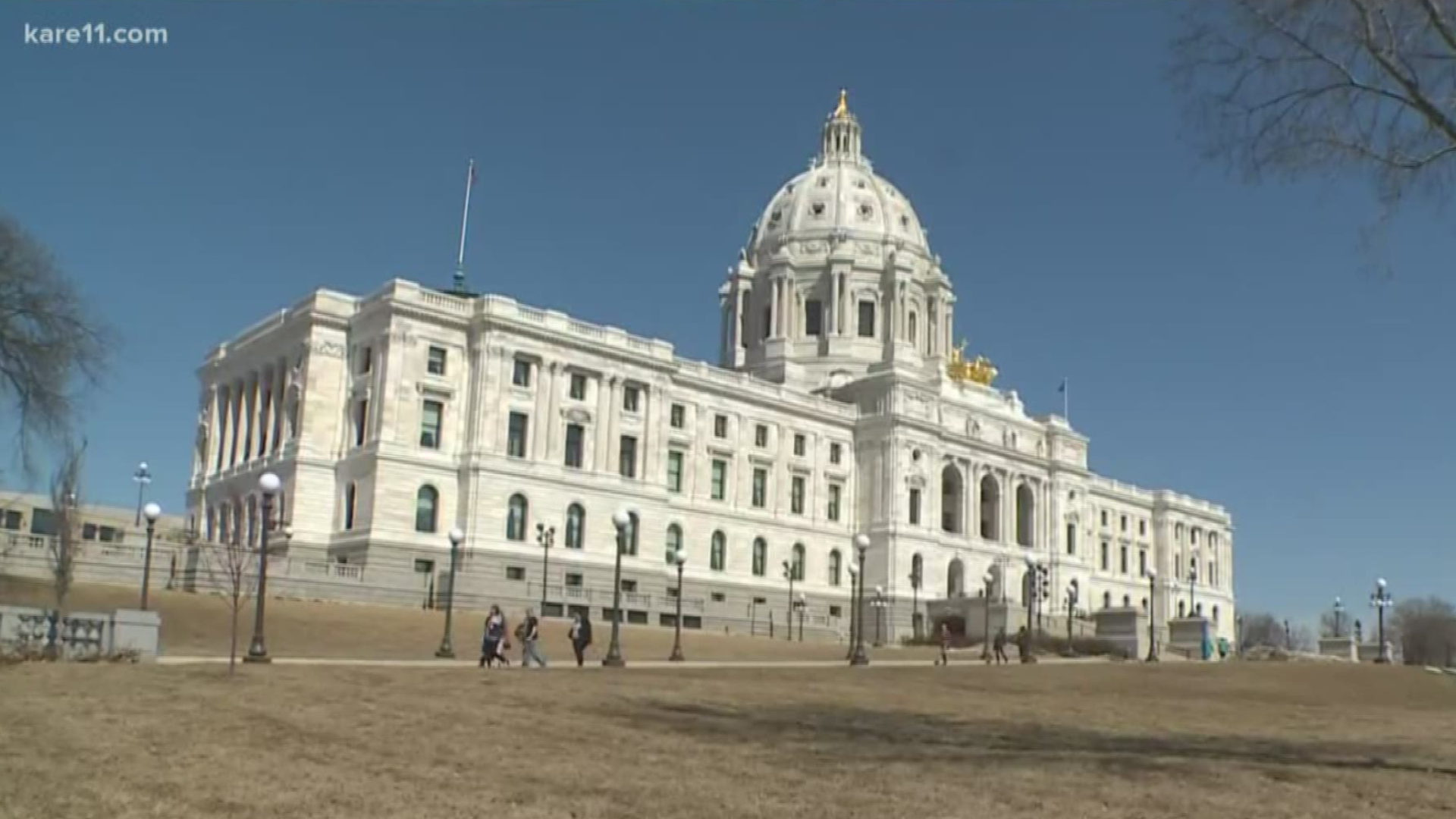 House leaders announced Thursday that visitors won't be allowed on the House floor for the time being. It will be limited to lawmakers, staff and credentialed news media.

And Thursday night, House Speaker Melissa Hortman suspended all House activities that had been scheduled for Friday, including several committee hearings.

Some have questioned whether the legislature should adjourn early this year after getting a few basics taken care of, including a public works construction bonding bill and legislation related to COVID-19.

"The four legislative leaders are working closely together and will continue to be in conversation through the weekend about the agenda for the session and how to conduct legislative proceedings in light of COVID-19. No further decisions have been made regarding Capitol access or legislative activity at this time, and we will provide timely updates if there are any changes."

Sen. Matt Klein, who is also a physician, has already stopped meeting with constituents in his office, opting for visits by phone instead.

"It’s not to protect our safety at the Capitol, it’s really to protect the safety of the people who come down here."

The Mendota Democrat is among the lawmakers calling for an end to large gatherings such as rallies that draw hundreds of people to the Capitol Rotunda, or crowded press conferences that serve as mini-rallies.

"These large constituency gatherings are nice and they’re eventful, but they’re really not safe at this point," Sen. Klein told KARE.

"People who come down here who have chronic medical conditions or who are seniors are safer not aggregating like that and staying at home."

Some groups have voluntarily canceled their Capitol rallies and events for next week. Tuesday's planned Minnesota Recovery Day has been called off by organizers.

The number of confirmed presumptive coronavirus cases in Minnesota reached nine on Thursday and more are expected. Minnesota Health Commissioner Jan Malcolm is expected to give further guidance Friday on the subject of large gatherings.

Malcolm said earlier in the week that school closings and event cancellations wouldn't be warranted until the Minnesota started to see community-spread incidents, as opposed to travel-related cases.

RELATED: Coronavirus-related cancellations, postponements and impacts in the Twin Cities