Seven Minnesota mayors, joined by many others across the U.S., are urging U.S. Senate action on background checks. 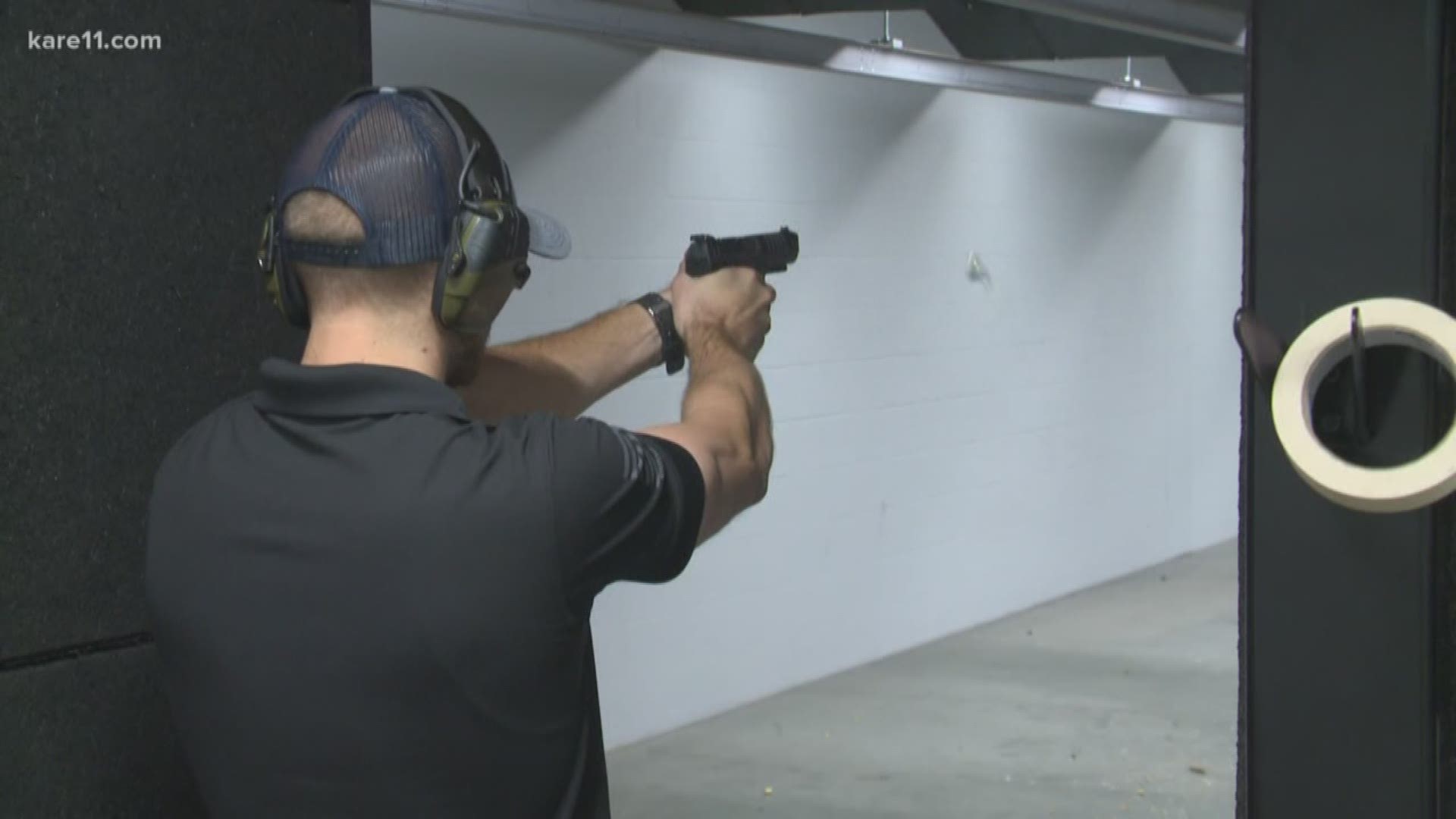 BURNSVILLE, Minn. — More than 200 mayors across the United States, including seven in the state of Minnesota, signed a letter to Senate Majority Leader Mitch McConnell (R-KY) this week demanding he reconvene his colleagues immediately to act on two pieces of gun background check legislation.

Representing the U.S. Conference of Mayors (UCSM), a total of 243 elected leaders asked McConnell and his colleagues to "take up and pass these bills to help reduce gun violence and the terrible toll it takes in our cities and our nation." Earlier this year, the U.S. House of Representatives passed H.R. 8 to make background checks apply to private gun sales and H.R. 1112 to extend the review period before guns are sold, but neither advanced in the Republican-led Senate.

Burnsville Mayor Elizabeth Kautz, a member of the USCM Board of Trustees, delivered a stern message to McConnell in an interview with KARE 11.

"Come back to work," Kautz said, "and pass these bills that are sitting on your desk."

Along with Kautz, a half-dozen other Minnesota mayors also signed the letter addressed to McConnell, including the mayors of Edina, St. Louis Park, St. Paul, Minneapolis, Duluth and Rochester.

Their calls for expanded background checks appear to have received an endorsement on Friday from President Trump, who told reporters before leaving for vacation that he could convince McConnell to support the measures.

McConnell hasn't committed to anything, however, and has not appeared interested in bringing the Senate back early.

Expanded background checks are also a difficult sell with the National Rifle Association, which has fought vigorously to defeat such measures in the past. The H.R. 8 bill, in particular, would extend background check requirements to private transactions like those that occur at gun shows or online.

John Tupy, a trainer at The Modern Sportsman in Burnsville, said the current proposals seem "ineffective" and hard to implement.

Licensed dealers, like those at The Modern Sportsman, are required to run customers through an FBI background check prior to any gun sales.

But mayors across the country, including Burnsville's Elizabeth Kautz, want stronger and more comprehensive laws.

"We're on the front line, our police," Kautz said. "When Congress doesn't act, we continue to act."