Winkler will join former public defender Mary Moriarty in the running for the county's top prosecutor. 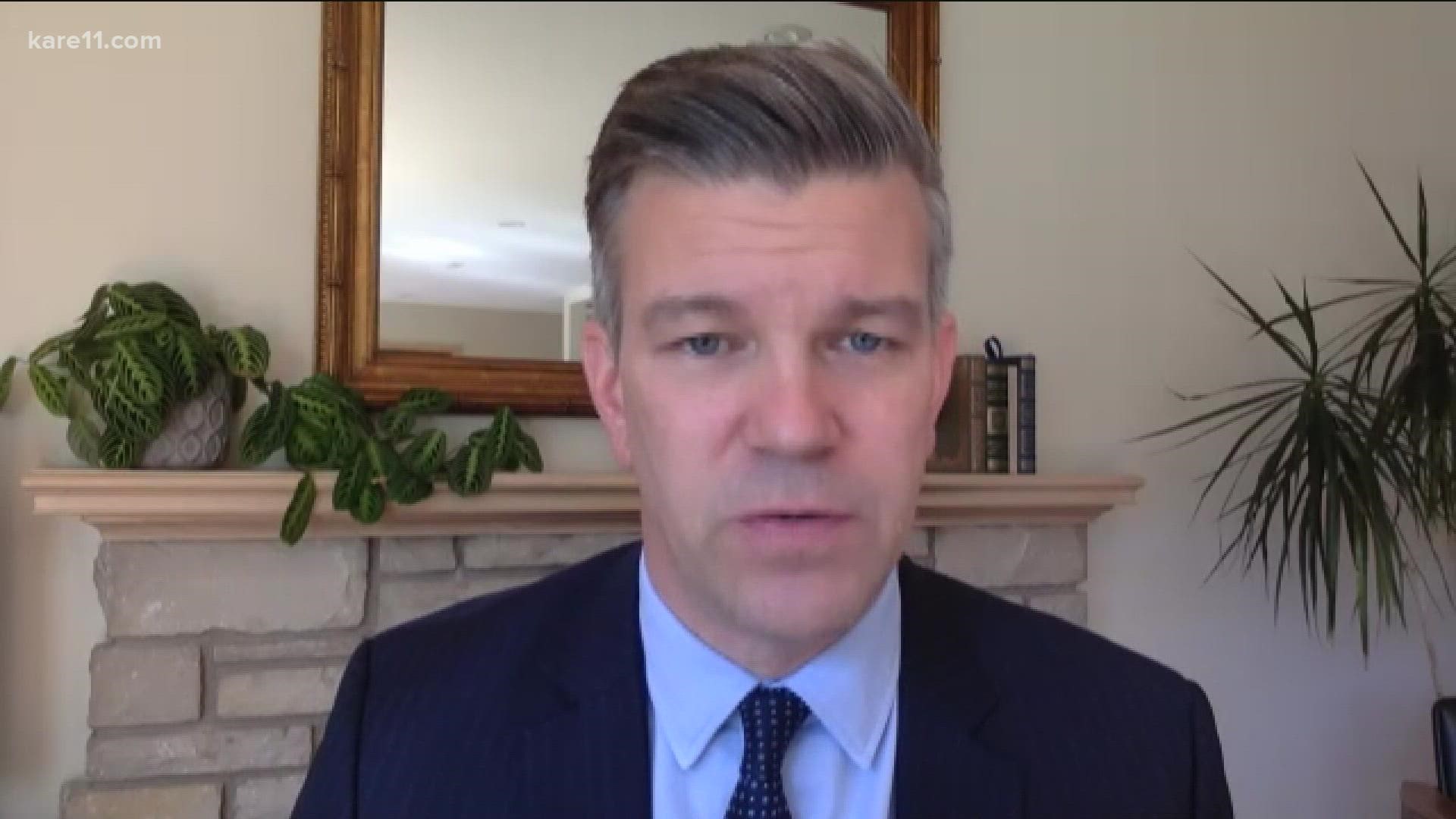 MINNEAPOLIS — The former Majority Leader for the Minnesota House of Representatives is stepping down from his position and throwing his hat in the ring in a bid to become Hennepin County's top prosecutor.

"I'm running for County Attorney because we need progressive leadership that will bring people together around a common vision for addressing public safety and racial justice," Winkler announced on his website Tuesday morning.

Winkler is a member of the Minnesota DFL and represents district 46A, including portions of Golden Valley, Plymouth and St. Louis Park.

He'll be joining former public defender Mary Moriarty in the run for top cop, following the retirement of Mike Freeman, who will have served 24 years when he steps down.