After a series of community meetings, Carter believes these programs, not hiring more officers, are key to reducing gun violence in St. Paul. 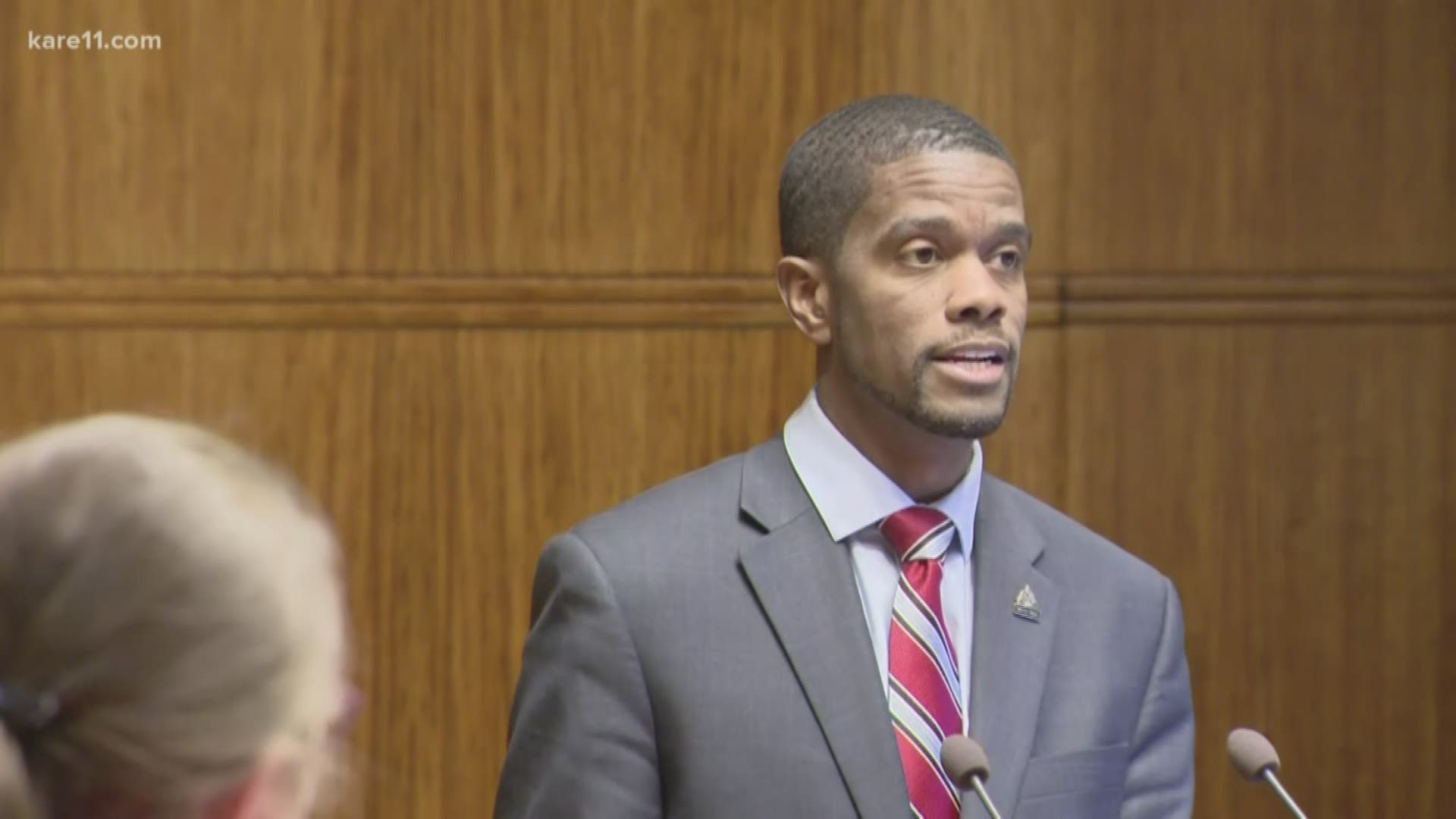 ST PAUL, Minn. — St. Paul Mayor Melvin Carter presented to the city council his idea for a $1.5 million public safety budget proposal supplement. He titled it a "community-first" supplement and it does not include hiring any additional police officers.

The proposal comes after the city reached 29 homicides in 2019, the most in many years. And after Carter held a series of community meetings to listen to the public's ideas for potential solutions.

"The clearest message I've heard over the last few months, is that it's time to finally listen to those community voices, invest in community capacity, and change our actions and investments based on these understandings," Carter said.

In other news, Mayor Carter and St. Paul Police Chief Todd Axtell are divided over whether to try shot spotter technology in their city. 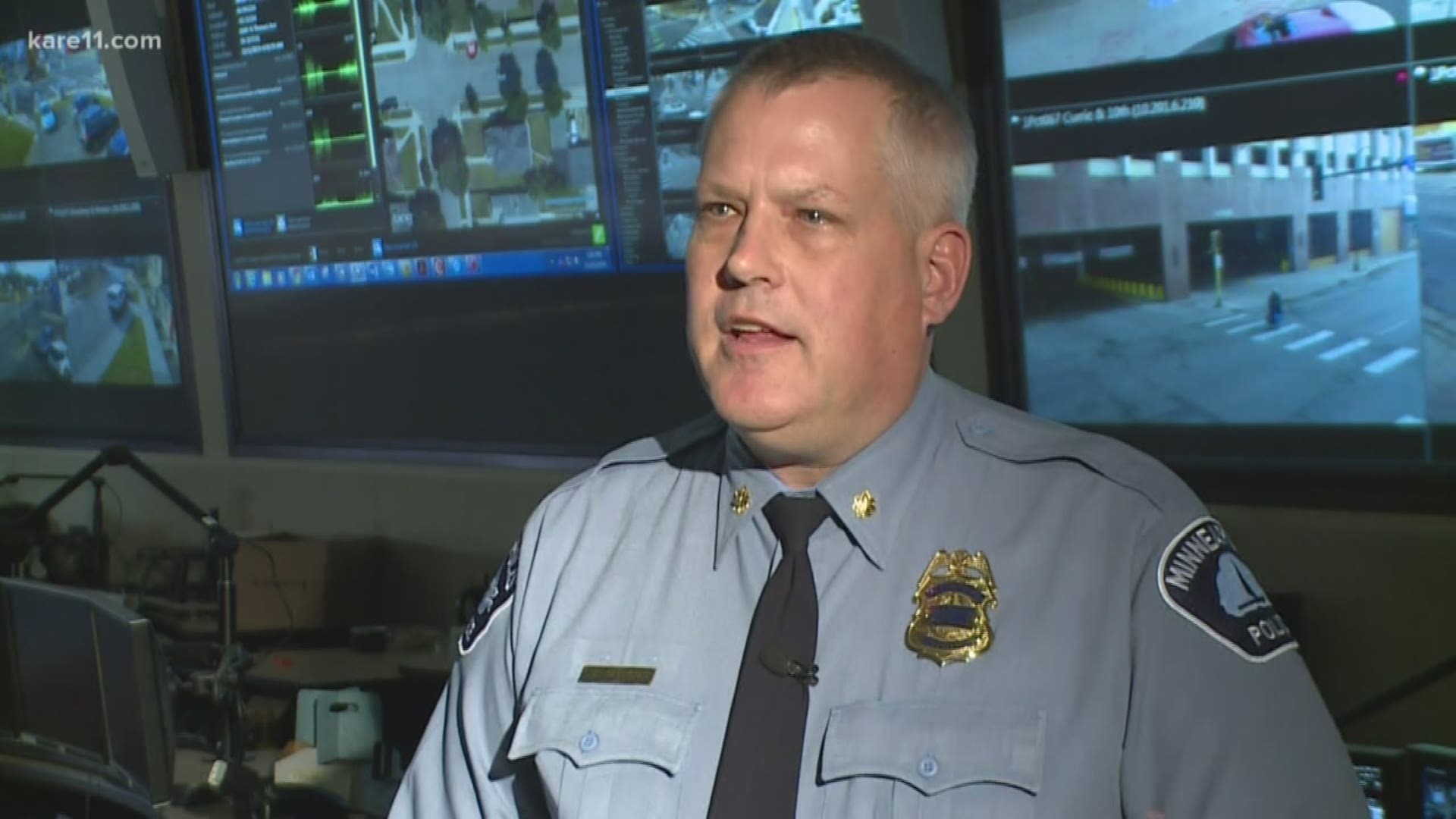