A House panel okays a resolution that declares racism a public health crisis in Minnesota. 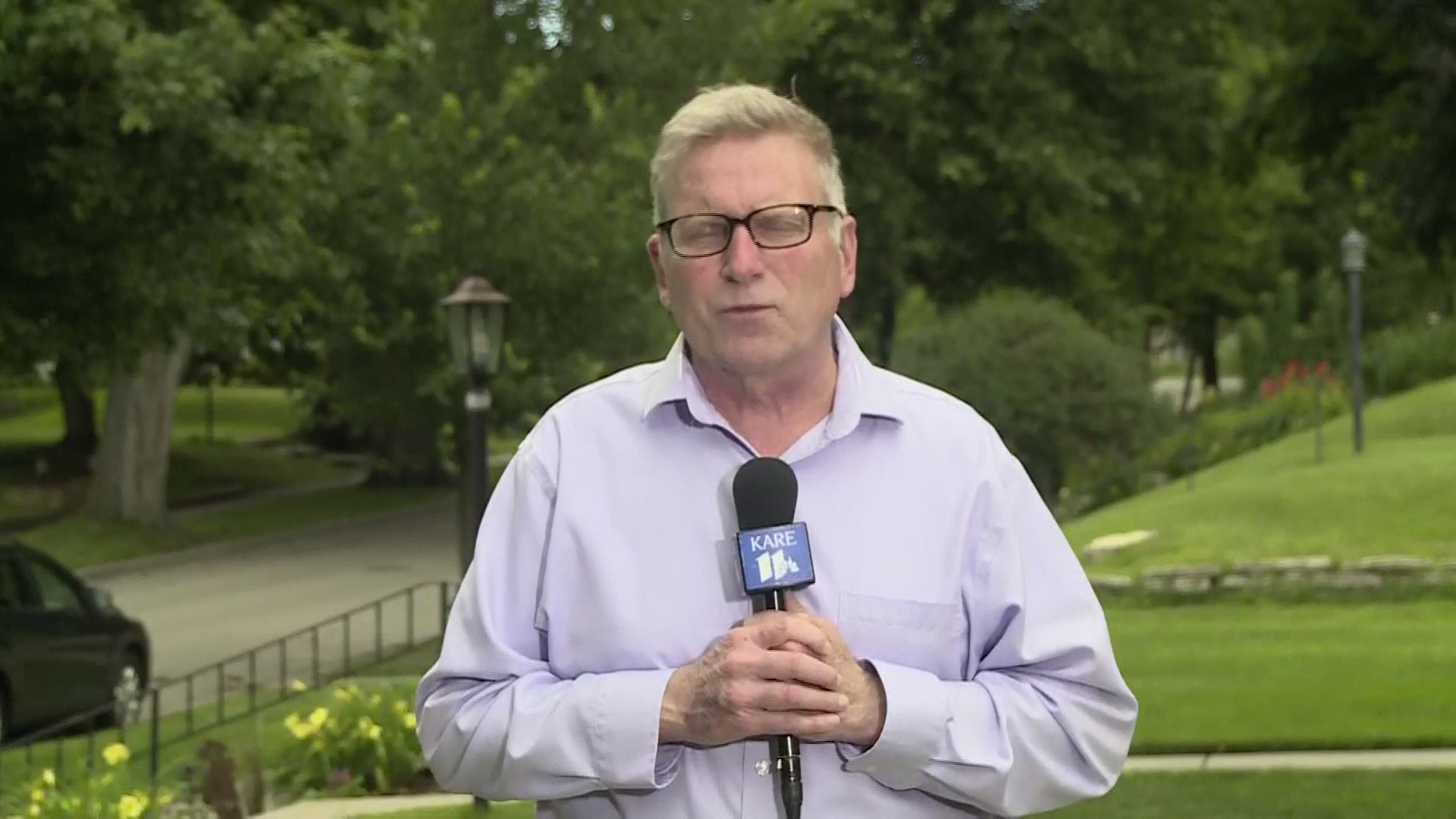 ST PAUL, Minn. — DFL lawmakers are leading the charge at the State Capitol to link racism with documented disparities in health care and a wider array of disparities that hamper the quality of life for Black Minnesotans and other people of color.

The House Rules Committee Tuesday approved House Resolution No. 1, which formally declares racism to be a public health crisis in this state. If it's passed by the full house it will put lawmakers on record as pledging to factor the impact of race as they try to rectify issues.

"We know that this resolution is just one single step forward. We're not going to undo 400 years of racial oppression within a special session," Rep. Ruth Richardson, the Mendota Heights Democrat who is the lead author of the resolution, told colleagues.

Rep. Richardson, who is an attorney and heads a recovery nonprofit, is part of a group of lawmakers dubbed the POCI Caucus, or People of Color and Indigenous.  House leadership have leaned on members of the POCI Caucus to write criminal justice reform bills, legislation that gain renewed momentum after the Memorial Day killing of George Floyd in police custody.

The resolution reads, in part:

"The American Medical Association, the American Academy of Pediatrics, the American College of Obstetrics and Gynecologists and the American Public Health Association recognize that racism is a social determinant of health that has a profound impact across the lifespan of an individual and that failure to address racism is an urgent public health issue that will exacerbate and perpetuate existing health inequities."

Richardson's resolution would affect hiring and promotions practices within the House of Representatives and is designed to spark an understanding of all of the disparities that intersect in the lives of many persons of color in the state.

Related: Read House Resolution No. 1 at this link

Legislators returned to the Capitol this week for the second special session of 2020, in part so they could have the opportunity to vote on the extension of Gov. Tim Walz's emergency powers for the COVID-19 pandemic response.

The GOP-controlled Senate voted Monday to strip Walz of those powers, but on Tuesday House Democrats voted down that proposal. So, the governor will retain those special powers to make emergency orders for at least an additional 30 days.

But it's also an opportunity to pass a public works construction bonding bill and to take another run at enacting police reforms. House Democrats and Senate Republicans failed to reach a consensus on those issues during the first special session in June.