The legislation, penned by the People of Color and Indigenous Caucus, now returns to the Senate. 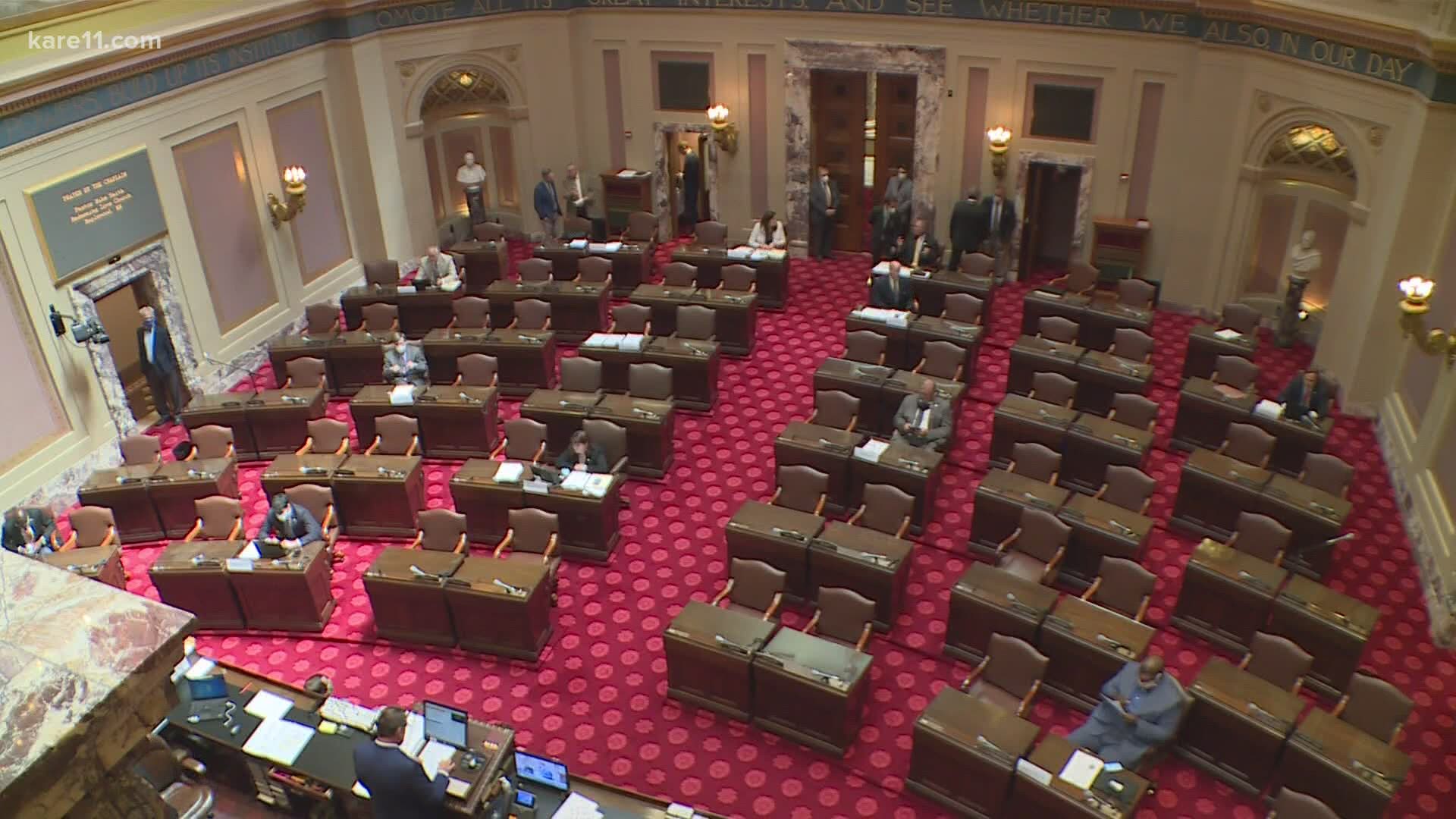 ST PAUL, Minn. — After debate continued into the early hours of Friday morning, the Minnesota House of Representatives approved legislation that holds police accountable to their communities in the wake of the death of George Floyd.

Passed in a 71 to 59 vote, the Minnesota Police Accountability Act now returns to the Senate floor on the GOP-imposed Friday deadline for the special session.

The People of Color and Indigenous Caucus in the Democratic-controlled Minnesota House put forward a package of three bills. An amendment made in the Thursday session combined those three bills into one.

“We need systemic change and accountability for policing in Minnesota,” said House Speaker Melissa Hortman. “The legislation passed tonight by the Minnesota House was crafted by the People of Color and Indigenous Caucus, and shaped by input from community members. Minnesotans have raised their voices in support of racial justice and change, and the Minnesota House is taking transformative action.”

On Thursday, Gov. Tim Walz called on lawmakers to act before the end of the special session. He said that it would be "unacceptable" if a police reform package failed to go through on Juneteenth, the commemoration of the end of U.S. slavery.

"If destiny and history is not raining down on Minnesota today and tomorrow, I don't know what is," Walz said. "The business as usual and the weak sauce legislation to get out of town and pretend like you made change ends now."