The bill now heads to the desk of Gov. Walz, and also recommends paying bonuses to frontline workers and extends tax credits for new businesses. 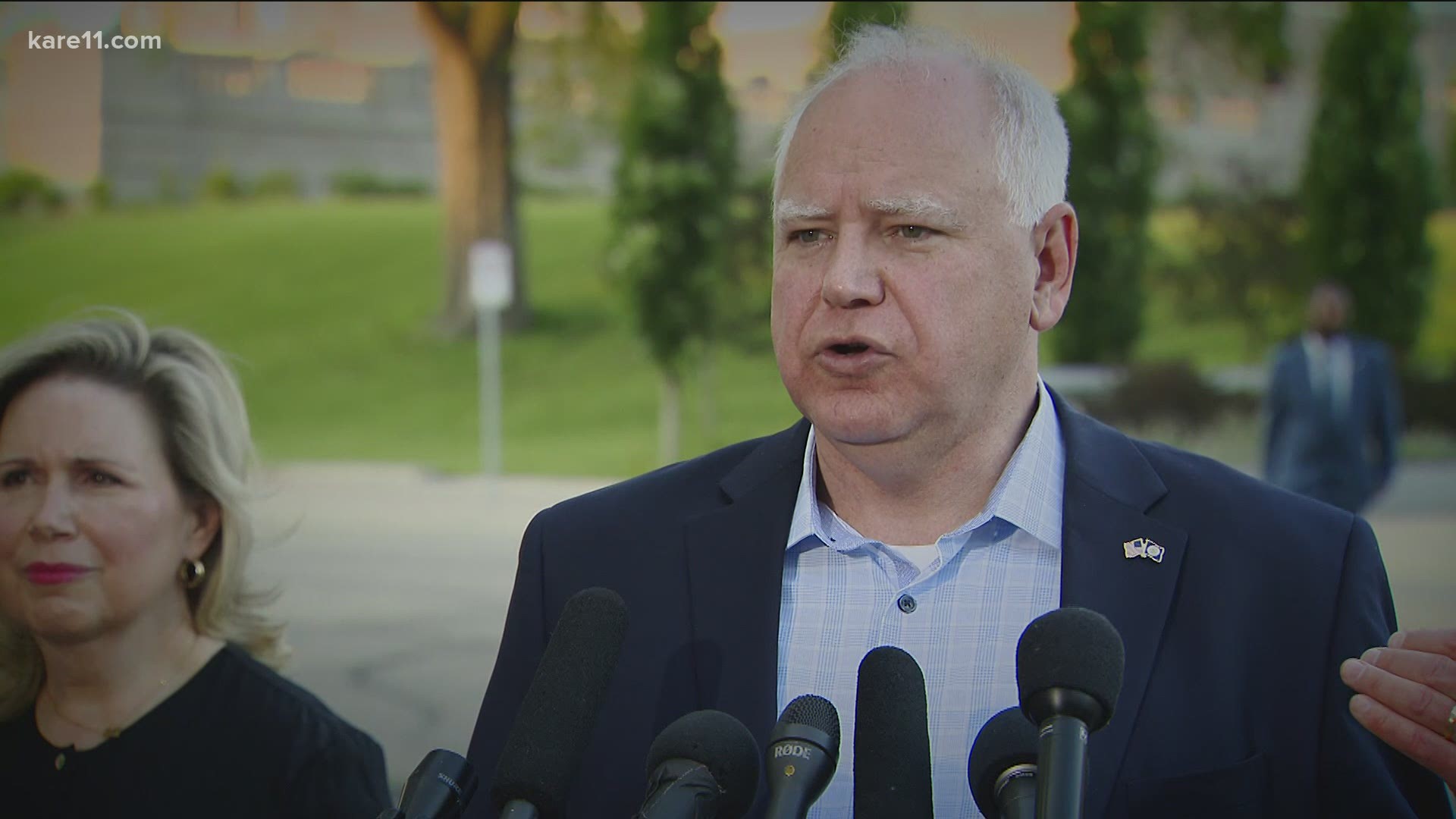 ST PAUL, Minn. — Early Thursday morning the Minnesota House and Senate both approved a $944 million tax bill that lawmakers are confident will aid in the state's economic recovery from the COVID-19 pandemic.

“This isn’t my tax bill, this is Minnesota’s tax bill,” said one of the bill's sponsors, Rep. Paul Marquart (DFL-Dilworth). “All of us in this room and in the Senate has had input on this bill. 80% of the bill is COVID-19 recovery and relief, as it should be. That really was the main goal – besides doing a budget – was addressing the hardships that individuals, businesses and families were going through over the last 15, 16 months with COVID-19."

The bill excludes proposed tax hikes and the creation of a fifth-tier income tax brackets, items proposed by Governor Tim Walz and the Minnesota House.

“For the fifth year in a row, Senate Republicans have stopped harmful and excessive tax increases on Minnesotans," Senate Majority Leader Paul Gazelka (R- East Gull Lake) said. "It makes no sense to raise taxes on hard-working families and small businesses after a year of sacrifice, and especially when state government turned surplus and received billions in stimulus funds from the federal government. We held strong against Gov. Walz demands and instead, delivered nearly a billion dollars in tax relief."

Business owners will see lower property taxes if the bill is approved by Walz. It also will refill state coffers with nearly $500 million borrowed from the budget reserve two years ago.

Another highlight of the bill is the Frontline Worker Grant program, which recommends $250 million in direct-cash payments to those who worked through the COVID pandemic, like nurses and grocery store employees. A committee of lawmakers has been tasked with defining who will qualify for the payments and how much money will go to each worker.

Money was also allocated for the Oriented Strand Board (OSB) project in northern Minnesota, a compromise between lawmakers from the Iron Range and lawmakers in the metro. Support for this bill was traded for support of a project that would build a land bridge in St. Paul connecting parts of the Rondo Neighborhood.

This bill will now head to the governor's desk for a signature. This bill did not need to be signed by midnight on June 30, and its tardiness in moving through the Senate will not prompt a partial shutdown of the Minnesota state government.