As the clock winds down on the 2021 special session, both the House and Senate passed a bill that will pay for courts and prisons. 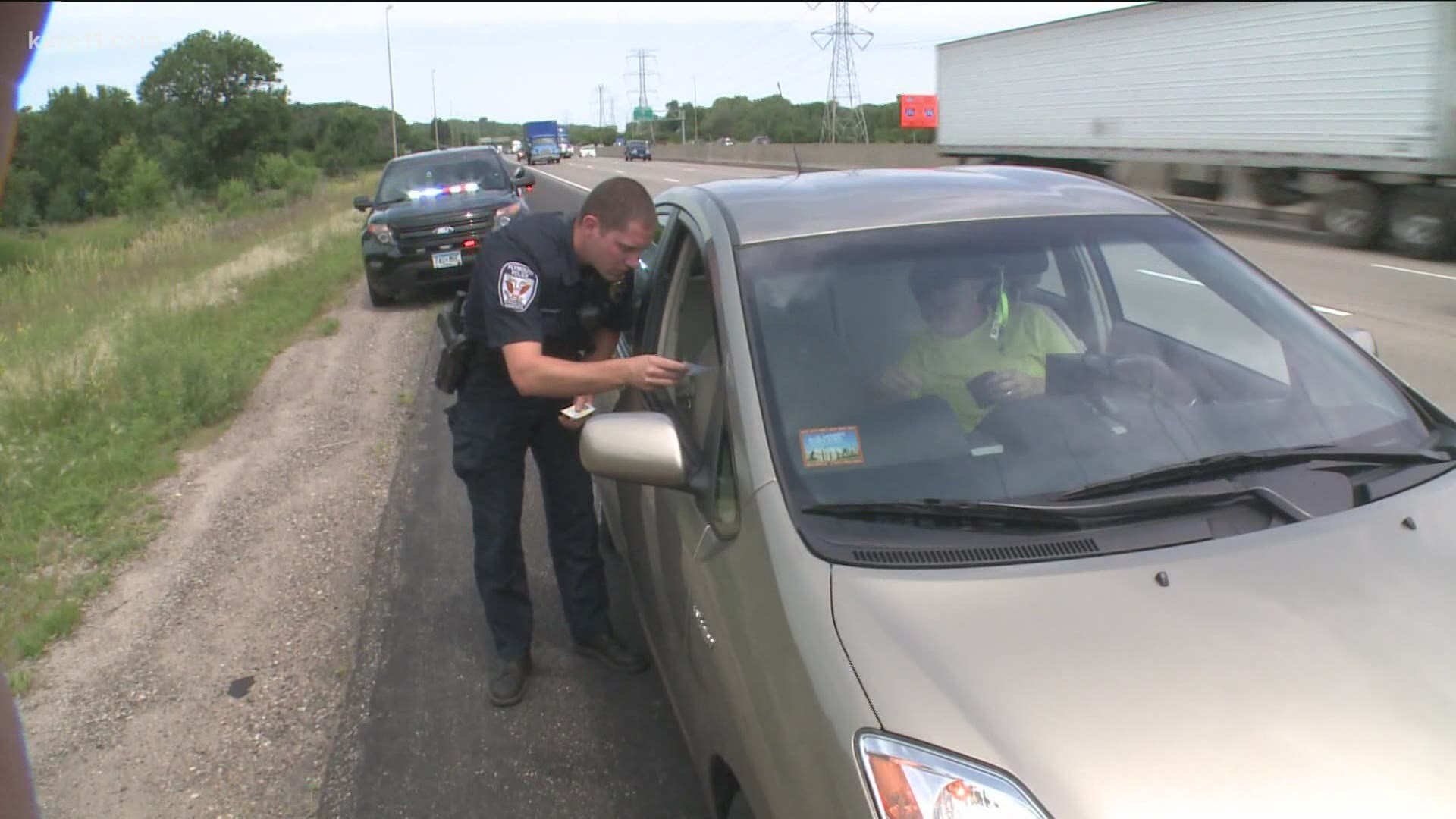 ST PAUL, Minn — The bill that pays for Minnesota's court system, prisons and statewide law enforcement efforts made it through the Minnesota House last Tuesday night, after hours of debate on possible amendments. Then early on Wednesday morning it was given approval in the Senate.

The bill is now headed to the desk of Governor Tim Walz for his final approval.

One change made to the bill, supported by DFL lawmakers, would enable judges to issue sign-and-release warrants in some cases rather than traditional arrest warrants. That way a motorist who misses a court date and is pulled over by police could simply sign a form acknowledging they need to appear in court, rather than be apprehended on the spot and taken to jail.

It's one of several proposed reforms that were inspired by the death of Daunte Wright in Brooklyn Center in April. Officers were attempting to arrest him on a warrant for missing a court date, when one of them shot Wright at close range thinking she was firing her Taser at him.

Another change in the House's public safety bill, one proposed by GOP lawmakers, would make it a crime to publish the address or other private information about a law enforcement officer, a practice on the internet known as "doxxing."

This is in addition to reforms that were included in the negotiated deal between House Democrats and Senate Republicans, including tighter rules for the use of no-knock search warrants and comprehensive changes to jail inmate safety.

“The top priority of our government has always been to ensure the safety of its citizens,” Senator Warren Limmer (R-Maple Grove) said. “This budget meets basic public safety needs, improves public safety, and makes sure there is justice in sentencing. It is understandable that emotions around public safety have made it difficult to find agreement. We need to work together, consult with all groups, and find common sense measures to keep our state safe and thriving. That is what this bill does today.”

It appears Senate Republicans had agreed to the changes in the public safety bill in exchange for gaining House Democrats' support for adding a provision to the State Government Finance bill that would end Gov. Tim Walz's emergency powers on July 1.

That's a month earlier than Walz planned to end the state of emergency. So the amendment allowed for Walz to keep powers to facilitate the vaccination program, preserve the flow of federal funds for SNAP nutrition benefits, and wind down the crisis reassignment of some state workers.

But Republicans were unhappy with the exact wording of the House's compromise on emergency powers because the governor's remaining emergency powers wouldn't be subject to legislative review.

“This was one of the hardest bills to negotiate this session because there was so much passion on both sides of the issue. The Senate stood firm in its position that we would listen to all sides, but would not take any provision that was going to make it harder for public safety officials to do their job,” Senate Majority Leader Paul Gazelka (R-East Gull Lake) said. “In the end, we have a quality bill that puts the safety of Minnesotans first, welcomed reforms that had broad support, and increased resources and training for public safety officials.”

As of Tuesday night, the governor had signed eight of the 12 spending bills for the FY 2022-2023 biennium, which runs from July 1, 2021 to June 30, 2023.  So, those parts of state government will continue to operate as normal when the new month begins.

Lawmakers couldn't afford many more delays as the July 1 deadline to avoid a partial government shutdown loomed.  Even if they put the public safety bill to bed, they still needed to button down the school funding bill, state government finance bill and tax bill.

Those bills are scheduled to take the floor when lawmakers reconvene Wednesday, June 30 at noon.

House Democrats are ready to support an amendment that would end @GovTimWalz emergency powers a month earlier than he planned, with exceptions for preserving flow of federal SNAP money, winding down crisis reassignment of state employees and facilitating vaccination efforts pic.twitter.com/krYz4fEzlm

The Senate didn't hold any hearings on police reforms during the regular session, but Senate Majority Leader Paul Gazelka said he'd be willing to consider some as long that they didn't make it harder or police to do their jobs.