The surplus for the 2020-21 biennium is $181 million larger than an estimate in November. 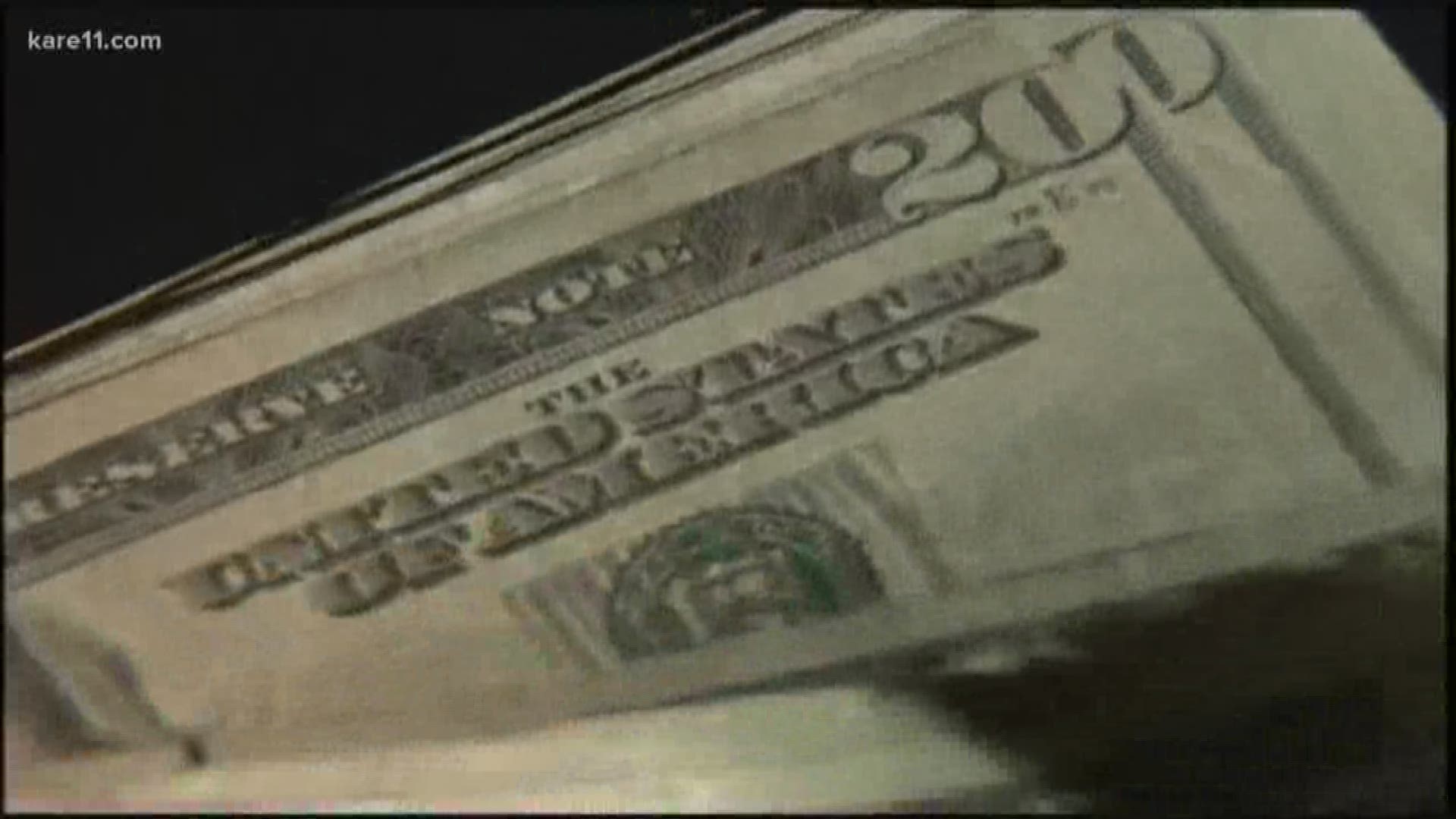 The state now projects a $1.513 billion dollar surplus for the 2020-21 fiscal year. That's $181 million more than the previous estimate in November.

According to a press release, MMB said a small increase in the general fund revenue forecast and small reduction in spending estimates led to the increased surplus.

The MMB press release states, "As in November, the economic outlook is stable but a slowdown remains in the forecast. The small budgetary improvement continues into the next biennium and the structural balance is improved, but budget challenges remain."

“Last session, we invested in our children’s education. We protected Minnesotans’ access to affordable health care. And for the first time in 20 years, we gave 1.36 million middle class Minnesotans a tax rate cut," said Gov. Tim Walz in a released statement. "We have been disciplined, kept our eye on the long-term, and invested in the things that make our state grow.”

“This session, we must come together as One Minnesota and build upon that good work," Walz continued. "We must exercise caution and protect our fiscal stability. We must pay back the budget reserves. We must listen to what our communities are telling us. And they are urgently telling us that they need our support to increase access to safe drinking water and affordable housing, fix local roads and bridges, improve safety infrastructure, and protect their lakes and rivers.”

The full budget forecast documents are available on the Management and Budget office's website.