The state is engaging in a renewed push to correct mistakes in the justice system and consider claims from prisoners who believe they were wrongfully convicted. 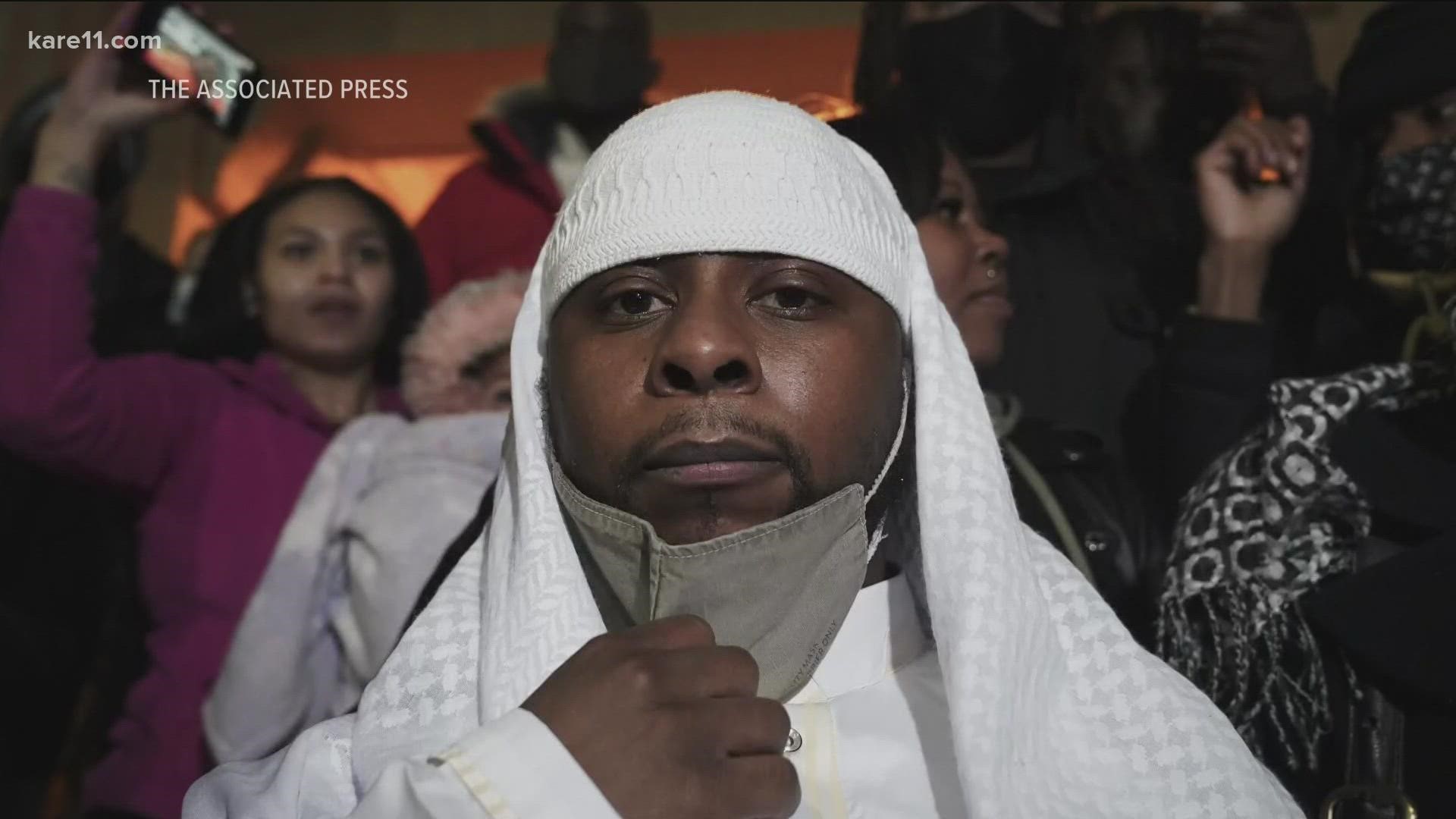 ST PAUL, Minn. — Minnesota's renewed commitment to identify wrongful convictions reached a new milestone Tuesday, when the state's new Conviction Review Unit began accepting applications from those who want their cases to get a closer look.

"No justice system can be successful without the trust of the public," Attorney General Keith Ellison told reporters.

"By collaborating with community activists, national criminal justice experts, prosecutor from around the state of Minnesota, we are striving for a more perfect system."

Ellison was flanked by members of the conviction review advisory board, including Elizer Darris of the Minnesota Freedom Fund. He said the process included people from all aspects of the legal system, ranging from prosecutors to people who've served time.

"We are part of this. We’re not spectators and I implore you to, I am begging you to make sure that your case is heard."

The unit will be housed in the Attorney General's Office, but the initial funding is a $300,000 federal grant to the Great North Innocence Project. Applications will be taken via mail, and e-mail. Application forms will be made available in all state prisons.

"We’ve chosen to target Department of Corrections facilities because our priority starts with folks that are currently incarcerated," Carrie Sperling, the director of the new Conviction Review Unit, explained.

It's still extremely rare for people who've been sent to prison to be exonerated after the fact. But recent history has shown that mistakes are made in the justice system, and that wrongful convictions disproportionately impact persons of color.

"We cannot talk about injustice without talking about disparities," said Leslie E. Redmond, the founder of Don't Complain, Activate.

"Minnesota has some of the worst racial disparities in the nation. So, when we’re talking about justice, we have to think from an equity standpoint."

The new unit has the support of top prosecutors across Minnesota, including Ramsey County Attorney John Choi and Hennepin County Attorney Mike Freeman, who both appeared with Ellison at the Minnesota State Capitol Tuesday.

Winona County Attorney Karin Sonnerman, who also served on the advisory board, said the prosecutors should be committed to the quest for justice no matter where it leads them.

"When I was public defender for 20 years I worked for justice. And I ran for county attorney in Winona County because I wanted to work for justice on a broader scale."

Planning for the unit began even before last December, when Myon Burrell was released from Stillwater State Prison 17 years after being convicted in the stray bullet shooting death of 11-year-old Tyesha Edwards. Advocates and AP reporters raised enough questions about the way evidence was gathered and compiled to cast doubt on his involvement in the 2002 shooting.

The Minnesota Board of Pardons voted to commute Burrell's sentence, but hasn't issued a full pardon in the case yet. In the meantime, Burrell -- who was 16 at the time of his arrest -- is expected to appeal directly to the new conviction review unit.

"This is a step towards reestablishing respect for law enforcement, because we respect things that have integrity, and part of integrity is the willingness to acknowledge we’ve made a mistake," Mark Osler, a University of St. Thomas Law School professor and longtime critic of narcotics sentencing policies and capital punishment, told reporters.

To apply: Request an application from the Attorney General’s office by e-mailing CRUinfo@ag.state.mn.us or by calling 651-296-3353.

You may also send mail to:

RELATED: Minnesota prosecutors will look inward in quest to root out wrongful convictions