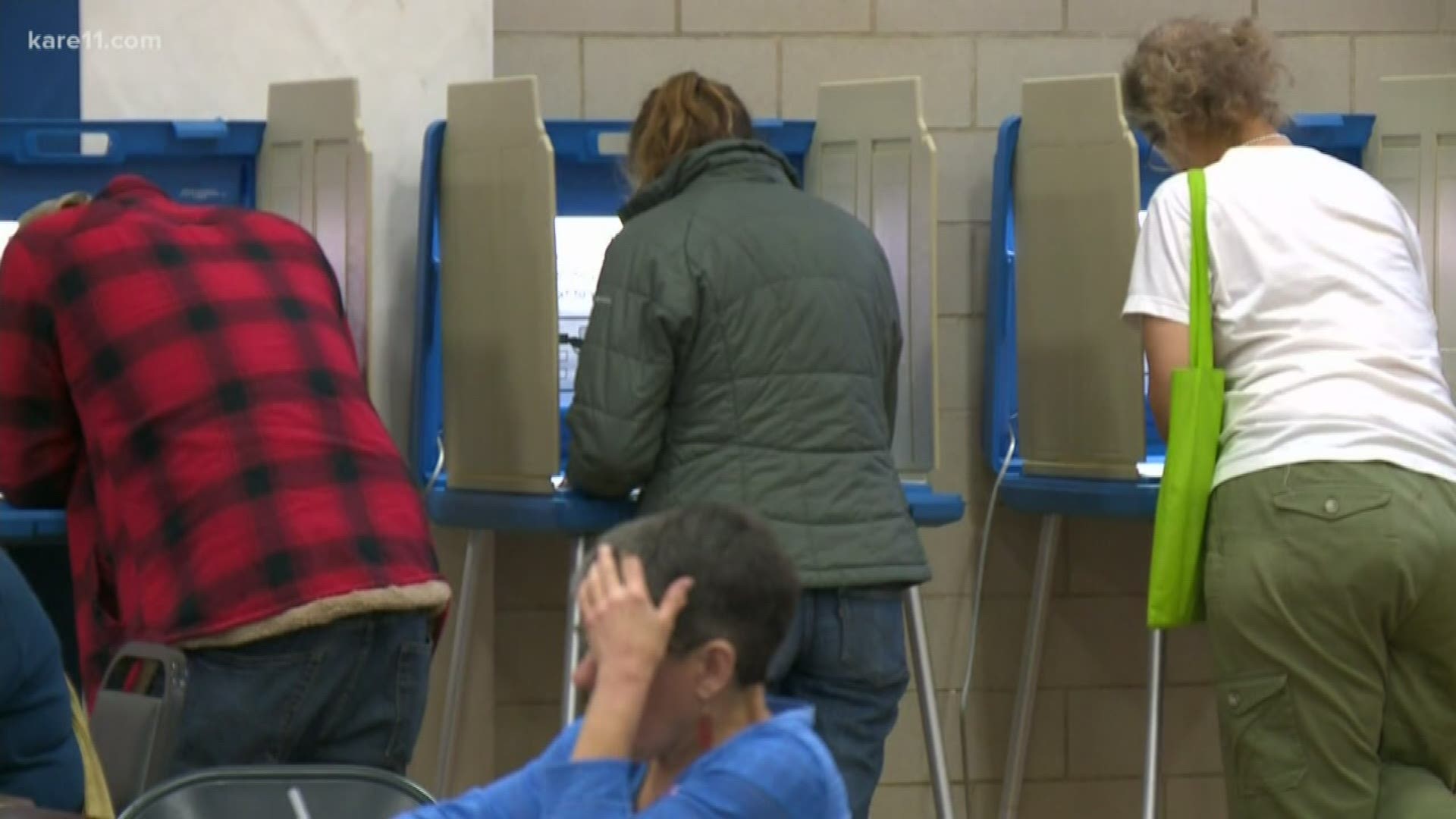 As it stands, President Donald J. Trump will be the only name on that primary ballot. Early absentee voting will begin on schedule on Friday, Jan. 17.

The order filed by justices said simply that petition lacked legal merit, and that a full opinion would be written and released at later date.

The legislature, when creating the presidential primary, left it up to political parties to choose a slate of candidates. In October, the Republican Party of Minnesota notified Secretary of State Steve Simon only President Trump's name would be on the ballot.

Voters will have a write-in option, but there's no guarantee those write-in results will tabulated by individual candidate name. It's up to the party to decide whether to list the total number of write-in votes, or to tally them by name.

During oral arguments Thursday, Martin's attorney Erick Kaardal asserted that Republican voters will be denied the right to voice their dissent, especially if the write-in votes aren't tallied by name.

"Mr. De La Fuente, Mr. Weld and Mr. Walsh are running against President Trump because they have dissenting views, and the one way the voters express their dissent is to have their votes counted, even if their candidate doesn’t win," Kaardal argued.

He contended Secretary of State Steve Simon erred by accepting the letter from Republican Party Chair Jennifer Carnahan listing the president as the only candidate. He suggested Simon could've rejected the GOP slate and urged Carnahan to submit a revised version with more choices.

Assistant Attorney General Nathan Hartshorn, appearing on behalf of the Secretary of State, said presidential primaries are fundamentally different from normal elections where candidates are elected to office or have the chanced to move onto the General Election ballot.

"It is procedurally a part of a political party’s determination on a national level of who that party is going to nominate nationally for president," Hartshorn told the court.

Justices noted that the Republican Party didn't file an amicus brief defending the process for selecting candidates. The DFL party, by contrast, joined the case and filed detailed information about the primary and nominating process.

"Conspicuous by their absence is the GOP a party here, so we don’t know what that process is, or how they came to that decision," Associate Justice Natalie Hudson told Kaardal.

State Chair Jennifer Carnahan told KARE in October the state party's role was to deliver Minnesota to President Trump in November's General Election, and the party hadn't heard from any other candidates requesting ballot access.

The deadline for submitting candidate slates was Dec. 31, but early voting was scheduled for Jan. 17, which left little time for the courts to overhaul the ballot creation process.

Kaardal argued that taxpayers will foot the $12 million cost of the election, so it should be up to government to approve the list of candidates on the ballot.

Hartshorn asserted the state of Minnesota has a legitimate interest in paying for a primary election either way, because it will give more voters an opportunity to take part in the nominating process. The primary is expected to draw more voters than the precinct caucuses Minnesota political parties conducted in recent decades.

He said parties also have a function in limiting the number of candidates.

"If Mr. De La Fuente prevails here, what protection is there at all to a laundry list ballot?"

Kaardal said the state could still impose thresholds candidates would have to meet to qualify, similar to the minimum requirements used in other elections.

The DFL party submitted a list of 15 names that will appear on the Democratic primary ballot, along with "uncommitted" as a 16th choice. Three lesser known candidates didn't make the slate because they didn't submit affirmative action plans, according the DFL Chair Ken Martin.

The primary results will dictate the number of delegates each candidate has in the national conventions, at least through the first round of nominations. 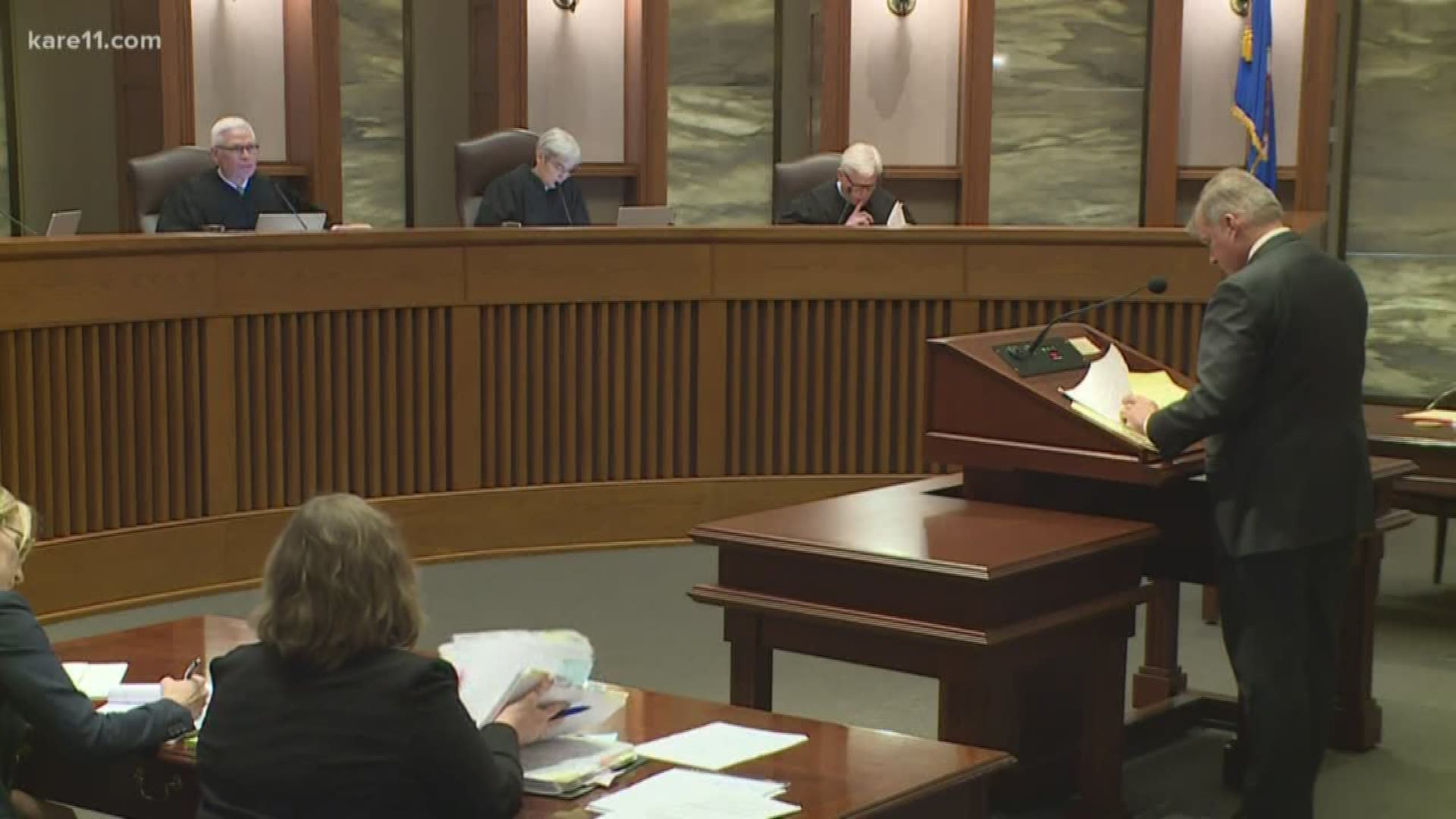