The 68-32 vote for the bill demonstrates how confronting China economically is an issue that unites both parties in Congress. 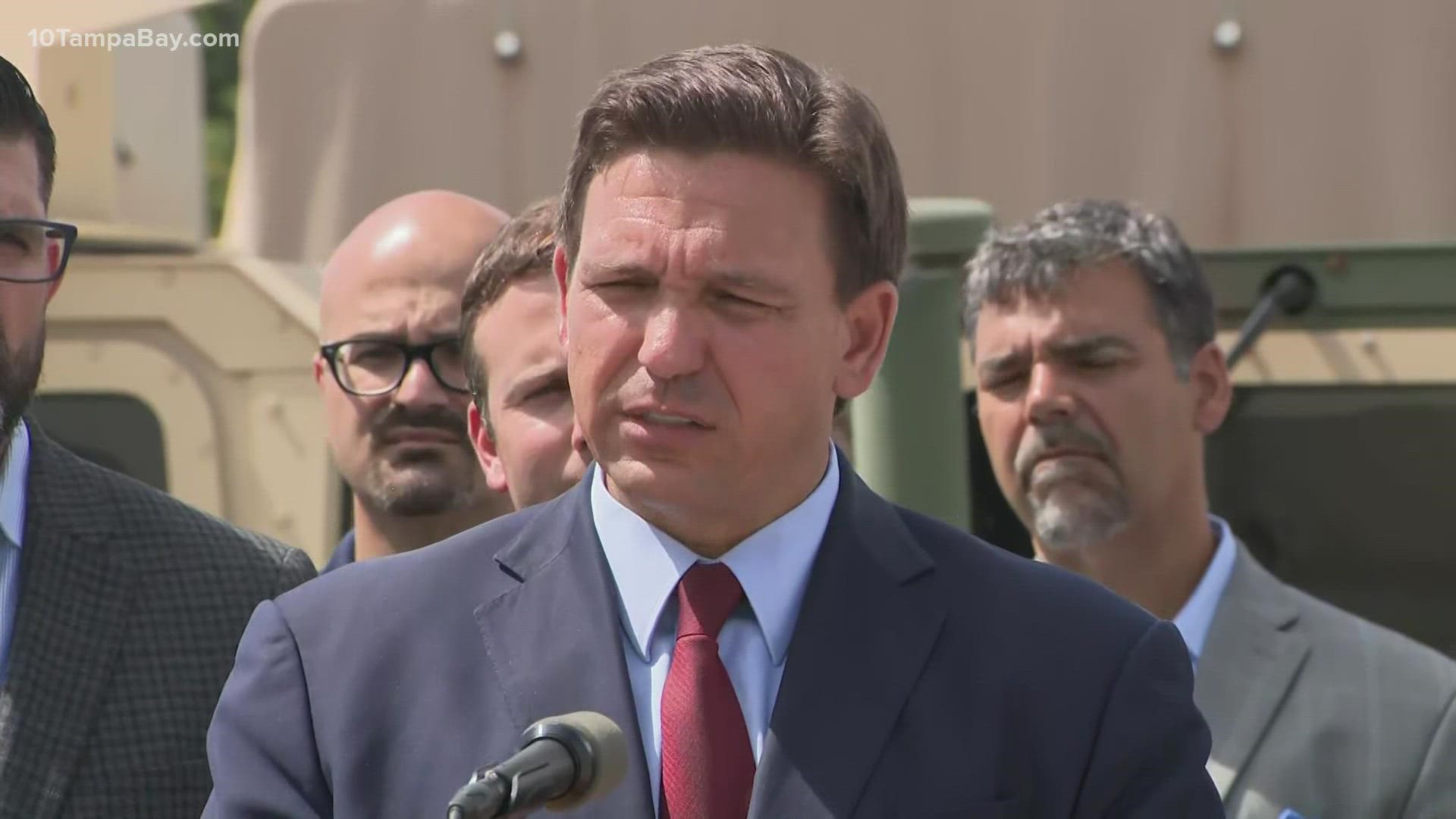 The Senate overwhelmingly approved a bill Tuesday that aims to boost U.S. semiconductor production and the development of artificial intelligence and other technology in the face of growing international competition, most notably from China.

The 68-32 vote for the bill demonstrates how confronting China economically is an issue that unites both parties in Congress. That’s a rarity in an era of division as pressure grows on Democrats to change Senate rules to push past Republican opposition and gridlock.

The centerpiece of the bill is a $50 billion emergency allotment to the Commerce Department to stand up semiconductor development and manufacturing through research and incentive programs previously authorized by Congress. The bill’s overall cost would increase spending by about $250 billion with most of the spending occurring in the first five years.

Supporters described it as the biggest investment in scientific research that the country has seen in decades. It comes as the nation’s share of semiconductor manufacturing globally has steadily eroded from 37% in 1990 to about 12% now, and as a chip shortage has exposed vulnerabilities in the U.S. supply chain.

“The premise is simple, if we want American workers and American companies to keep leading the world, the federal government must invest in science, basic research and innovation, just as we did decades after the Second World War,” said Senate Majority Leader Chuck Schumer, D-N.Y. “Whoever wins the race to the technologies of the future is going to be the global economic leader with profound consequences for foreign policy and national security as well.”

Senate Minority Leader Mitch McConnell, R-Ky., said the bill was incomplete because it did not incorporate more Republican-sponsored amendments. He nonetheless supported it.

“Needless to say, final passage of this legislation cannot be the Senate's final word on our competition with China," he said. “It certainly won't be mine.”

President Joe Biden applauded the bill's passage in a statement Tuesday evening, saying: “As other countries continue to invest in their own research and development, we cannot risk falling behind. America must maintain its position as the most innovative and productive nation on Earth.”

Senators slogged through days of debates and amendments leading up to Tuesday's final vote. Schumer's office said 18 Republican amendments will have received votes as part of passage of the bill. It also said the Senate this year has already held as many roll call votes on amendments than it did in the last Congress, when the Senate was under Republican control.

While the bill enjoys bipartisan support, a core group of GOP senators has reservations about its costs.

One of the bill’s provisions would create a new directorate focused on artificial intelligence and quantum science with the National Science Foundation. The bill would authorize up to $29 billion over five years for the new branch within the foundation with an additional $52 billion for its programs.

Sen. Rand Paul, R-Ky., said Congress should be cutting the foundation's budget, not increasing it. He called the agency “the king of wasteful spending." The agency finances about a quarter of all federally supported research conducted by America’s colleges and universities.

“The bill is nothing more than a big government response that will make our country weaker, not stronger," Paul said.

But Sen. Maria Cantwell, D-Wash., noted that a greater federal investment in the physical sciences had been called for during the administration of President George W. Bush to ensure U.S. economic competitiveness.

“At the time, I’m pretty sure we thought we were in a track meet where our competitor was, oh, I don’t know, maybe half a lap behind us. I’m pretty sure now as the decade has moved on, we’re looking over our shoulder and realizing that the competition is gaining,” said Cantwell, the chairman of the Senate Commerce, Science and Transportation Committee.

The lead Republican on the committee also weighed in to support the bill.

“This is an opportunity for the United States to strike a blow on behalf of answering the unfair competition that we are seeing from communist China,” said Sen. Roger Wicker, R-Miss.

Senators have tried to strike a balance when calling attention to China’s growing influence. They want to avoid fanning divisive anti-Asian rhetoric when hate crimes against Asian Americans have spiked during the coronavirus pandemic.

Other measures spell out national security concerns and target money-laundering schemes or cyberattacks by entities on behalf of the Chinese government. There are also “buy America” provisions for infrastructure projects in the U.S.

Senators added provisions that reflect shifting attitudes toward China’s handling of the COVID-19 outbreak. One would prevent federal money for the Wuhan Institute of Virology as fresh investigations proceed into the origins of the virus and possible connections to the lab’s research. The city registered some of the first coronavirus cases.

It’s unclear whether the measure will find support in the Democratic-led House, where the Science Committee is expected to soon consider that chamber's version. Rep. Ro Khanna, D-Calif., who has been working with Schumer for two years on legislation that’s included in the bill, called it the biggest investment in science and technology since the Apollo spaceflight program a half century ago.

“I'm quite certain we will get a really good product on the president's desk," Schumer said.

Biden said he looked forward to working with the House on the legislation, "and I look forward to signing it into law as soon as possible.”