ST PAUL, Minn. — As Election Day draws nearer, Twin Cities voters are getting ready to head back to the polls to evaluate what's working and what's not in their respective cities.

One issue appearing on both St. Paul and Minneapolis ballots: rent control. Elected officials in both cities have voiced their support — or lack thereof — for the rent stabilization proposal, including St. Paul Mayor Melvin Carter who came out in support of the city question earlier this month.

Speaking of Carter, eight people have filed for a shot at the city's executive office that he currently holds, including a re-election bid from Carter himself. More on that below.

The election, beginning Friday, Sept. 17 with early voting, uses a ranked choice system, meaning voters can choose up to three candidates in order of preference.

Offices on the ballot:

Serving as one of the capital city's youngest — and first Black — mayor, incumbent and DFL-endorsed Melvin Carter III is running for re-election. He first took office in 2018, winning 50.9% of first-choice ballots in the 2017 election. This year, Carter faces seven challengers to his seat.

You can find a full list of candidates here.

Three seats are up for a four-year term as part of the regular election, while one seat is up for a two-year term in a special election. Yusef Carrillo was tapped to fill the seat vacated earlier this year by Steve Marchese, and has since decided not to seek re-election. Clayton Howatt and Jeannie Foster will vie for the special election seat, while James Farnsworth, Halla Henderson, Jennifer McPherson, Jim Vue, Uriah Ward, and Ryan Williams will contend for a four-year term.

Questions on the ballot:

City question one:
Whether to adopt a Residential Rent Stabilization Ordinance

St. Paul voters will be able to voice their opinion about whether or not the city should impose a rent stabilization law, which would cap yearly rent increases at 3%, beginning on May 1, 2022.

Supporters of the mandate, like those from Housing Equity Now St. Paul (HENS) say renters are often exploited by property owners who impose "unreasonable" rent hikes with the intention of making larger profits. They argue that rent stabilization is a "proven policy" that "protects tenants."

Opponents of the mandate say that if landlords aren't able to raise rent in conjunction with inflation rates, it could lead to fewer new developments and poor upkeep on existing rentals. They also say fewer units in general will be available to rent — data they say is based on other cities with rent control mandates that see lower tenant turnover rates. 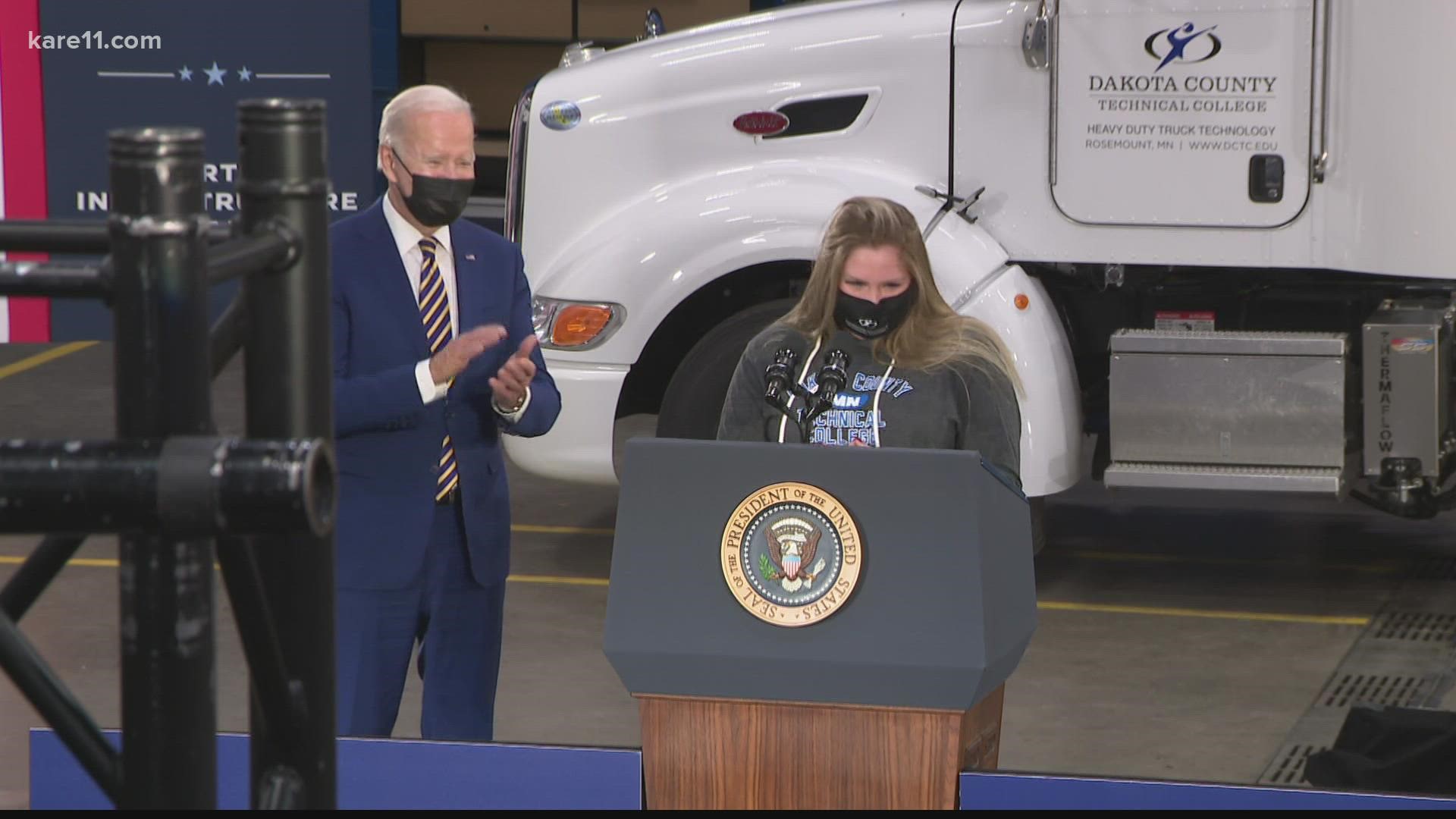