On her second day on the job, Human Services Commissioner Jodi Harpstead lays out 90-day plan to fix problems at embattled state agency 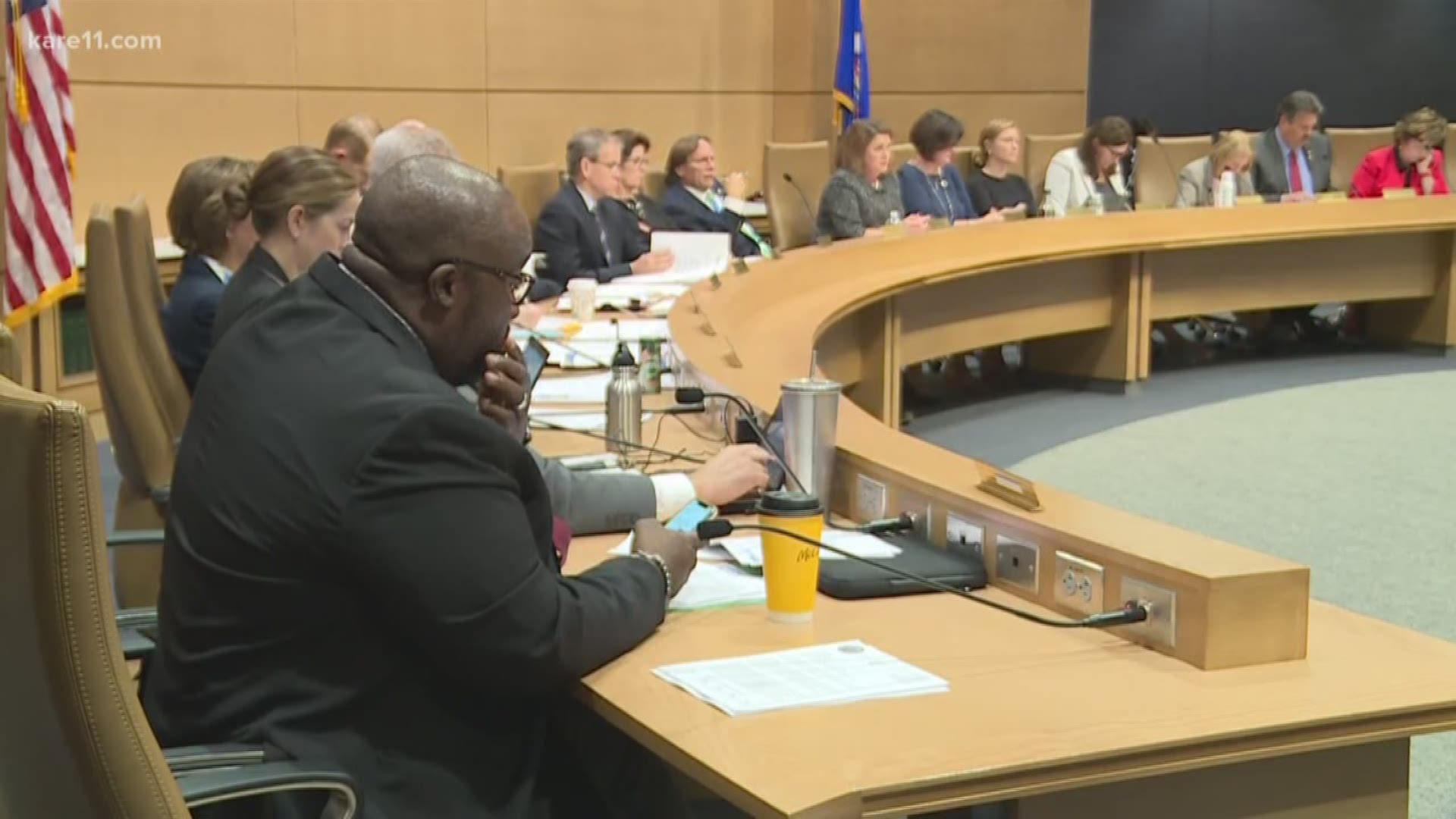 ST PAUL, Minn — The new leader at the Minnesota Department of Human Services told lawmakers Wednesday she'll do all she can to restore the public's trust in the state's largest agency.

Commissioner Jodi Harpstead, on just her second day on the job, told a Senate committee that she'll spend her first 90 days dealing with the controversial situations that have drawn legislators' attention and looking for systemic problems at DHS.

"I remain committed to exploring new data-driven approaches that promise to lead to better health, fuller lives, and lower costs -- in that order -- for all Minnesotans," Harpstead remarked.

"The theme of my 90-day plan is to rebuild the department in order to rebuild trust with the people of Minnesota. I’m counting on your support through the next 90 days."

Those deputy commissioners, Chuck Johnson and Claire Wilson, agreed to stay after interim commissioner Pam Wheelock came aboard. But Wilson has now decided again to part ways with DHS.

The agency has come under fire from Republican senators especially for the upheaval in management ranks, for child care assistance providers who bilked the system for millions of dollars and for troubles with the DHS Office of Inspector General.

GOP senators say the agency's culture needs to be changed, and the DHS management needs to respond more quickly and openly to issues raised by lawmakers, the public and DHS front line staff.

"There’s something wrong when people are afraid of telling the truth," said Sen. Michelle Benson, the Ham Lake Republican who chairs the Senate Health and Human Services Committee.

"An employee culture where people are afraid is not going to lead to a productive agency."

Carolyn Ham, the former DHS Inspector General, was placed on leave due to an investigation of an undisclosed issue. After lawmakers complained she was being paid while on leave for sitting idle, Ham was assigned to other duties.

"We've had people come to us and say the O.I.G. didn’t care about taking their fraud complaints. Did not care," Sen. Jim Abeler, an Anoka Republican, told Harpstead.

DHS has also come under fire for $25 million in over payments to Minnesota tribal communities for opioid addiction treatment services, dating back to 2014. The tribes have said they followed all of the instructions given to them by DHS, about how much to charge for that treatment protocol.

"We had cordial conversations about how we all want to see this resolved in a way that’s not harmful to the tribes, and I need to go and understand more thoroughly what possible pathways there are for us," Harpstead explained.

Sen. Carla Nelson of Rochester replied, "Yes, the tribes, but the taxpayers? The taxpayers are on edge!" 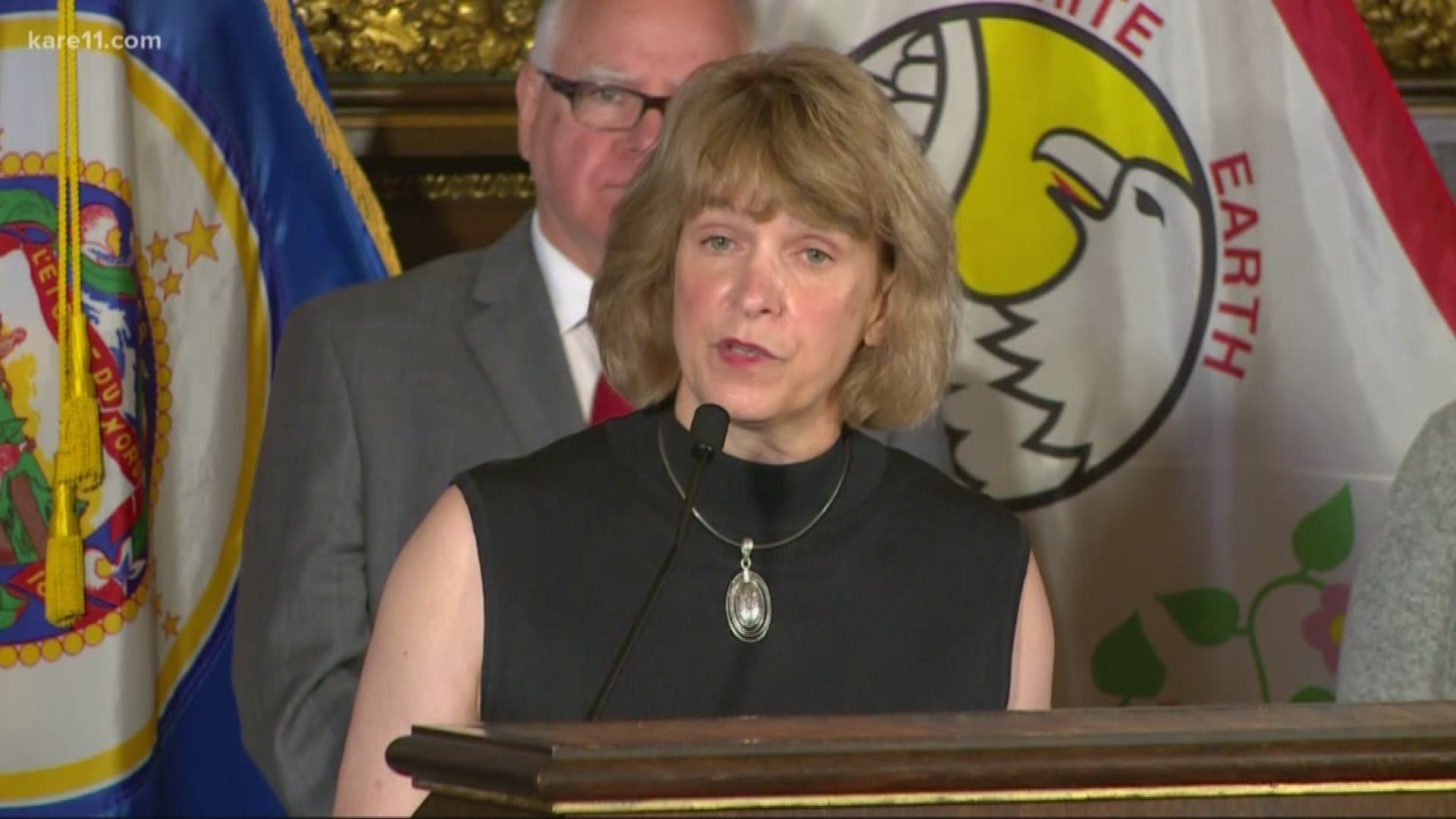