New insulin relief bill in the works at Capitol

DFL leader pledges insulin bill will be ready by the end of September, when the House holds an informational hearing. 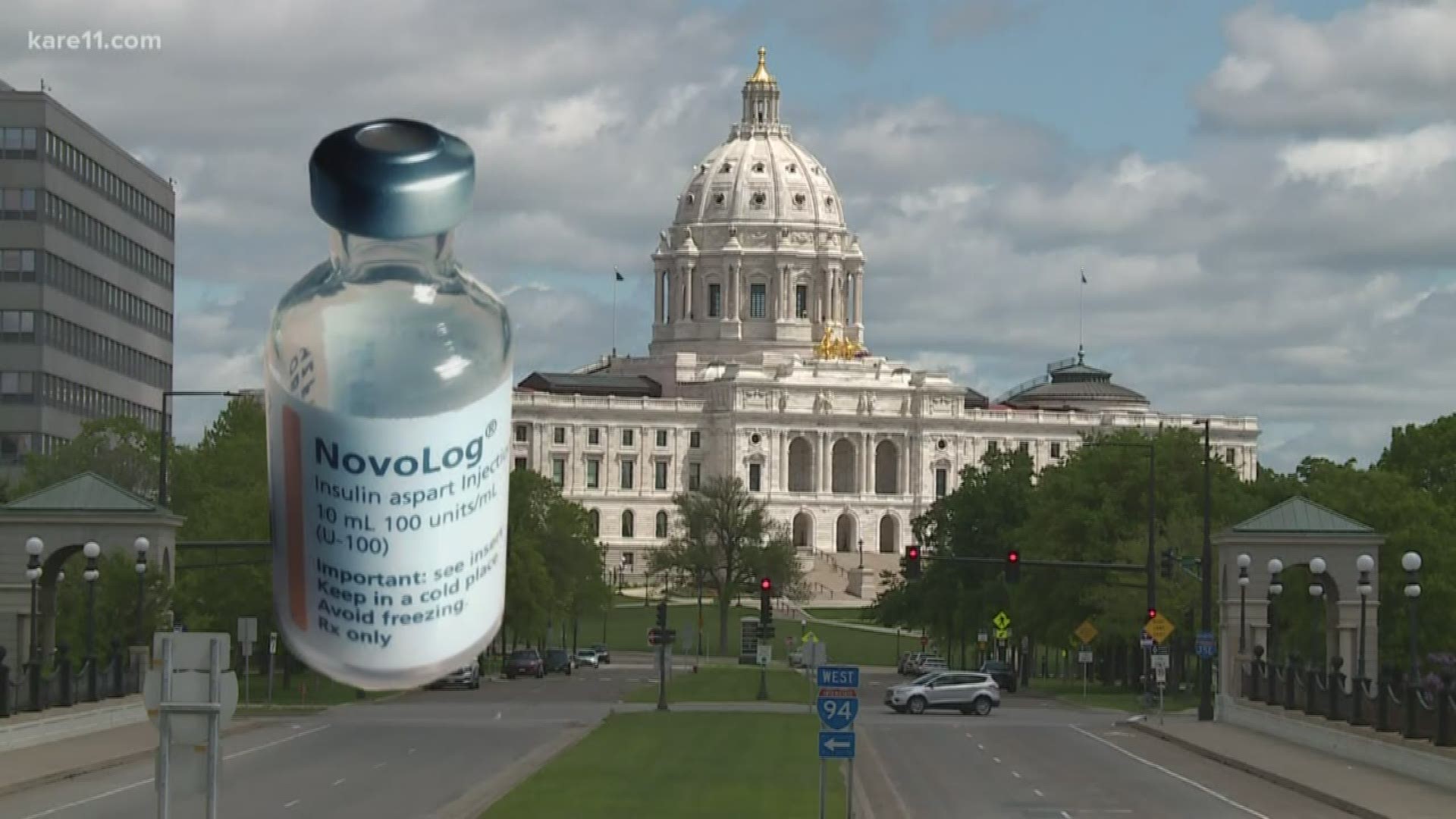 ST PAUL, Minn. — The top Democrat in the Minnesota House says an insulin relief bill will be released by the end of the month. It's the latest in an ongoing drama over the insulin bill that fell off the rails in the closing days of the 2019 session.

"We are spending the month of September listening to Minnesotans about their experiences trying to obtain affordable insulin," House Speaker Melissa Hortman said Monday.

"Minnesotans shouldn’t lose their lives because they can’t afford the lifesaving medications they need, like insulin. House DFLers are ready to get this done. It shouldn’t have to wait until next year."

Hortman announced the House Health and Human Services Committee will hold an informational hearing Sept. 26 in Room 200 of the State Office Building, located next door to the State Capitol.

The DFL-controlled House passed a bill during the 2019 session that would provide a 90-day emergency supply of the drug to diabetics who couldn't afford their medication. The legislation would've raised fees on pharmaceutical companies and others in the supply chain, to limit how much taxpayers would pay to solve the problem.

Similar legislation failed to get a full-fledged hearing in the GOP-controlled Senate, but had bipartisan support. An last-ditch effort to add the insulin emergency relief language to the Senate's health bill failed, after some supporters became convinced drug companies would sue the state over the fees.

Since then, several insurance plans in Minnesota have announced they will make insulin available with affordable co-pays to their members in 2020. The insurance companies have said they'll absorb the costs on a short-term basis until a more permanent solution is found.

The House emergency insulin legislation was named for Alec Smith, one of two young Minnesota men who died while rationing insulin because they couldn't afford health insurance.

An ad hoc group of lawmakers have been meeting throughout the summer to find a compromise that could gain enough votes in both the House and the Senate. They've reported progress on one of the objections raised by opponents, which was that it would be hard to create a network of pharmacists willing to dispense the emergency supply of insulin with a delayed payment from the state.

RELATED: How the new plan to import Canadian drugs could leave insulin out