A Washington group's complaint to the Federal Election Commission grabbed headlines, but there are many possible directions it could go. 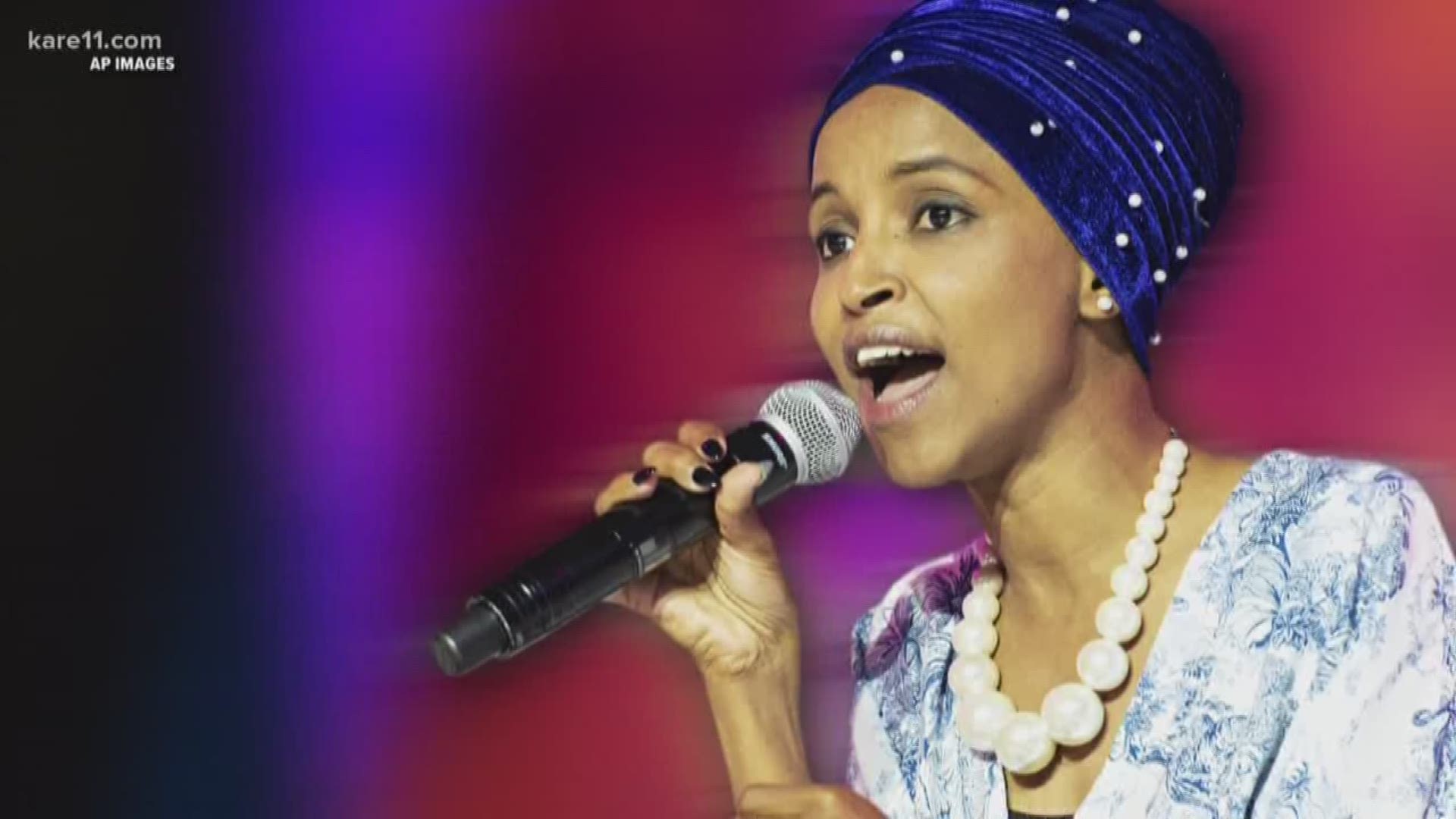 MINNEAPOLIS — A conservative-leaning group has asked the Federal Election Commission to investigate Rep. Ilhan Omar's congressional campaign spending, but there's no guarantee the agency will take up the complaint in the near future if at all.

The FEC is down to three members currently, and it normally requires a quorum of four to vote to launch a formal inquiry. If there is a formal probe the possible findings and actions can range greatly. 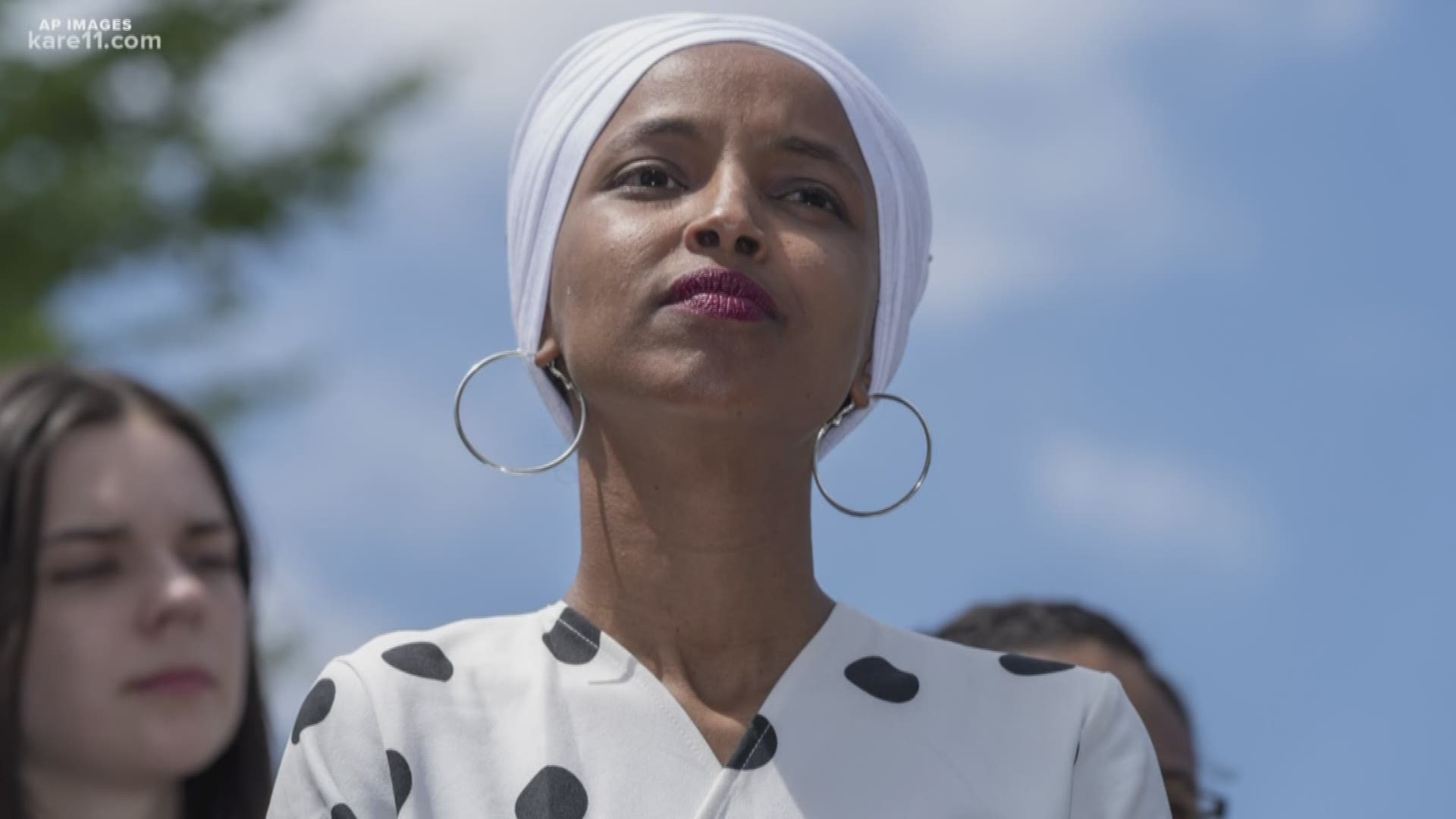 "You don't have all the same issues with campaign money as you do with taxpayer dollars, but you still have the question of is this money for purposes that are campaign-related, or not?" Schultz explained.

He said if there are any disclosure errors they can be corrected with an updated campaign finance filing with the FEC, and it would carry a modest fine.

Schultz said the worst-case scenario would be a finding of misuse of campaign funds, which could result in larger fines and could potentially attract the attention of prosecutors, the way President Trump's alleged hush money payments did.

"Omar’s gonna have to respond to the FEC -- if there’s an investigation here," Schulz explained. "For her to resolve this she might be required to provide more details to the FEC in terms of what was the nature of the services her consultant provided."

The National Legal and Policy Center filed the complaint Wednesday, alleging the Omar violated campaign finance laws by spending $21,000 for travel expenses incurred by the E Street Group, a political consulting firm that provides fundraising and digital advertising services to the Omar campaign.

The complaint makes the claim that the travel expenses weren't itemized, so there's no way to determine if they were campaign-related.

The E Street Group is headed by Washington political strategist Tim Mynett, who is going through a divorce. His wife's divorce petition, which was included in the campaign finance complaint, alleges that Mynett is "romantically involved with and in love with another woman, Ilhan Omar."

Omar, who is married, has denied such a relationship. She has said she won't be dragged into any discussions about her family and personal life, urging the media to focus instead on what she's doing in Congress.

David Mitrani, an attorney representing Omar and Mynett and the E. Street Group, asserts the campaign finance complaint absolutely false and without merit.

"The complaint filed today by the National Legal and Policy Center is nothing more than a political ploy to harm Congresswoman Omar’s standing – and just another example of the right wing’s attempts to “throw the kitchen sink” at the Congresswoman and her allies," Mitrani said in a statement issued to the media.

Mitrani went on to say that the complaint itself is flawed because campaign finance laws don't require detailed, itemized disclosure of travel expenses to firms that are vendors.

He said the E. Street Group routinely travels on behalf of campaigns such as Omar's for the fundraising purposes, and there's nothing illegal about it.

Schultz said the allegations stemming from Mynett's divorce case could raise eyebrows with the FEC, or at the very least provide more ammunition for Omar's critics.

"You can have a good debate about whether this alleged romantic relationship is the public's business, but if it's starting to intermingle her personal life and campaign funds this transforms the issue to something where there's a legitimate public interest in finding out if campaign funds are being used for inappropriate purposes."

Omar was previously fined by the Minnesota Campaign Finance Board for using campaign money to pay for travel to out-of-state speaking engagements during her campaign for the legislature in 2016. The Board ruled that those speeches weren't directly connected to her own run for the state legislature. 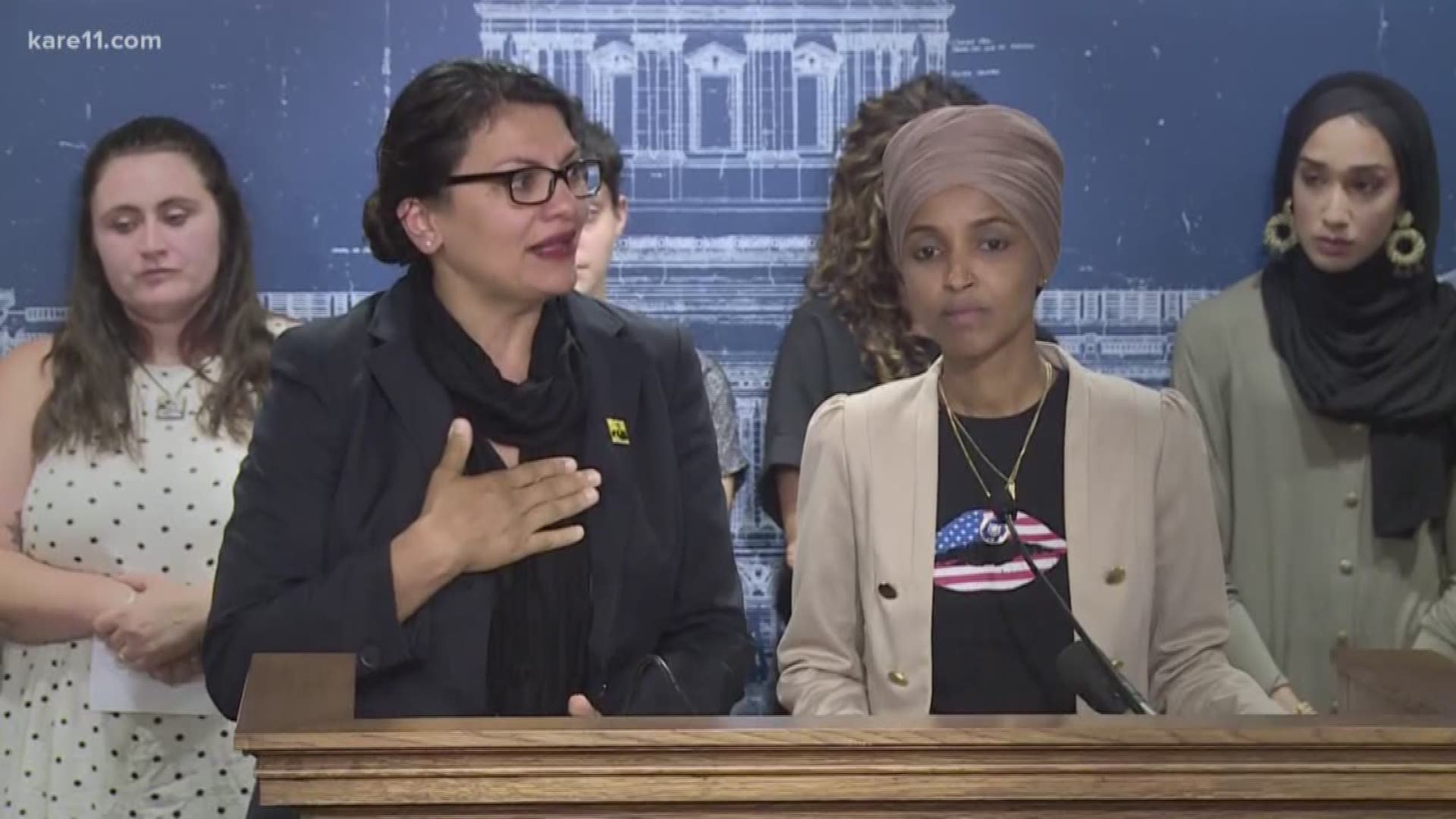 As part of a group of freshman lawmakers, all women of color, nicknamed "The Squad," Omar has sparred with President Trump over his immigration and travel restriction policies and many other issues.

Israel recently barred Omar from visiting that nation at the request of President Trump.

She has become a lightning rod for Republicans who have lobbed many accusations about her personal life.

RELATED: Trump says he's not happy with 'send her back' chants from North Carolina rally crowd