Minnesota has emerged as a key swing state in the 2020 election cycle. 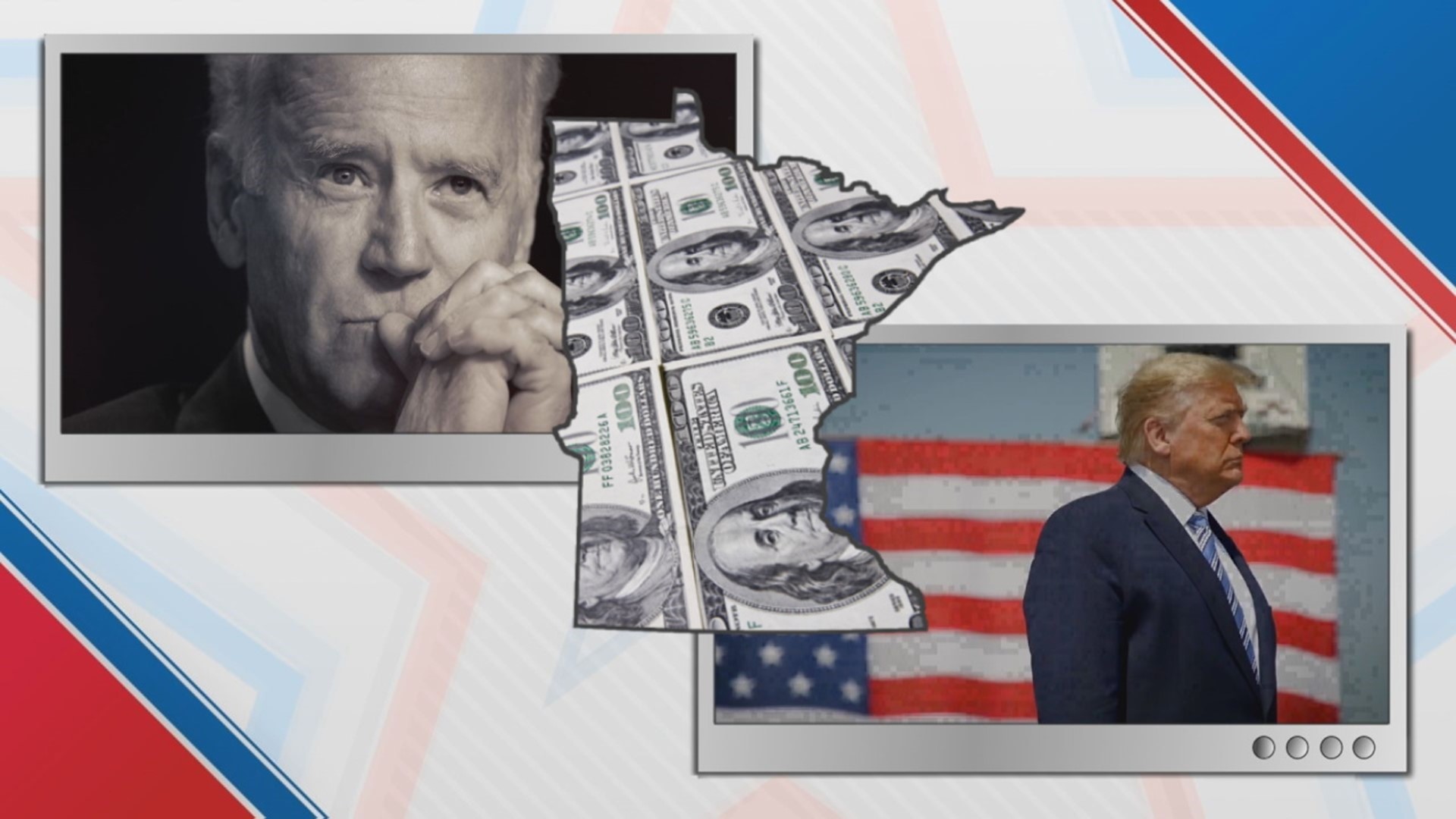 The visits, coming fewer than two months before the election, further highlight the targeted effort by both Joe Biden and President Trump to capture the state’s 10 electoral votes in November. Both campaigns plan to spend millions in advertising in Minnesota, identified by Politico this week as one of “eight states where 2020 will be won or lost.”

Despite some differences, most polls currently show Biden with a single-digit lead over Trump, hardly a sure bet for the Democratic nominee. Four years ago, Hillary Clinton won by about 44,000 votes in Minnesota, the narrowest margin since Walter Mondale beat Ronald Reagan by only a few percentage points in his home state, despite losing all 49 other states during the 1984 presidential election.

Vowing to become the first Republican to win here since Richard Nixon in 1972, Trump has visited Minnesota five times since taking office and clearly views the state as a potential difference-maker in a close race.

His daughter-in-law, Lara Trump, will make an appearance in Minneapolis near the airport on Thursday evening.

“Minnesota is in play,” University of Minnesota political expert Larry Jacobs said. “The polls have shown that the lead in Minnesota has narrowed, and the president is quite confident he can win Minnesota.”

As the 22nd-largest state with a population of more than 5.6 million, Minnesota has emerged in the latest election cycle as a key swing presidential state, perhaps as important or nearly as important as traditional battleground states like Florida, Wisconsin, Ohio, Pennsylvania and others. In addition to Politico, the Wall Street Journal and FiveThirtyEight have also run stories in early September about the state’s role in electing the next president.

RELATED: Moving soon? Here’s what you should know about voting in Minnesota

RELATED: How to register to vote in Minnesota

RELATED: How to change your vote in MN

The closely contested race in Minnesota offers a fascinating case study on America’s urban-rural divide. Republicans have gained major influence in Greater Minnesota and particularly on the Iron Range, once considered a Democratic bastion of labor interests. Trump courted those voters in Mankato last month, saying in a speech at the airport that his tariffs on foreign steel have made the mining industry more competitive in Minnesota.

But those regions are not monolithic. The president still lost Saint Louis County (covering Duluth) by nearly 12 points in 2016 and did even worse in the counties with Minneapolis and St. Paul; he trailed Clinton in Hennepin and Ramsey by more than 30 points, respectively.

With Democrats largely owning the cities and Trump holding a steady advantage outstate, the Twin Cities suburbs may play a crucial role in 2020. Dakota and Washington counties stayed blue only by single digits in 2016, while Trump won Anoka County by about 10 points.

RELATED: Eyes on the Midwest prize, when it comes to November

Minnesota’s influence on the 2020 election, however, extends far beyond its own electoral votes.

The Minneapolis Police killing of George Floyd, which led to some of the most widespread protests in American history and riots that caused millions of dollars in damage, has become a major theme for both the Biden and Trump campaigns on a national scale. In his acceptance speech at the Democratic National Convention last month, Biden referenced his conversation with Floyd’s daughter and called his death a possible “breaking point” for racial injustice.

Trump, meanwhile, has pounced on the subsequent protests and riots in Minneapolis and other cities, citing “violence and danger” as he made a law-and-order pitch at the Republican National Convention.

Overall, though, Trump faces a unique challenge as the incumbent during one of the worst public health crises the world has ever faced.

And the 2020 election, in the eyes of some voters, may be a referendum on his handling of COVID-19.

“The question is,” Jacobs said, “can he overcome the horrible economy and the coronavirus?” 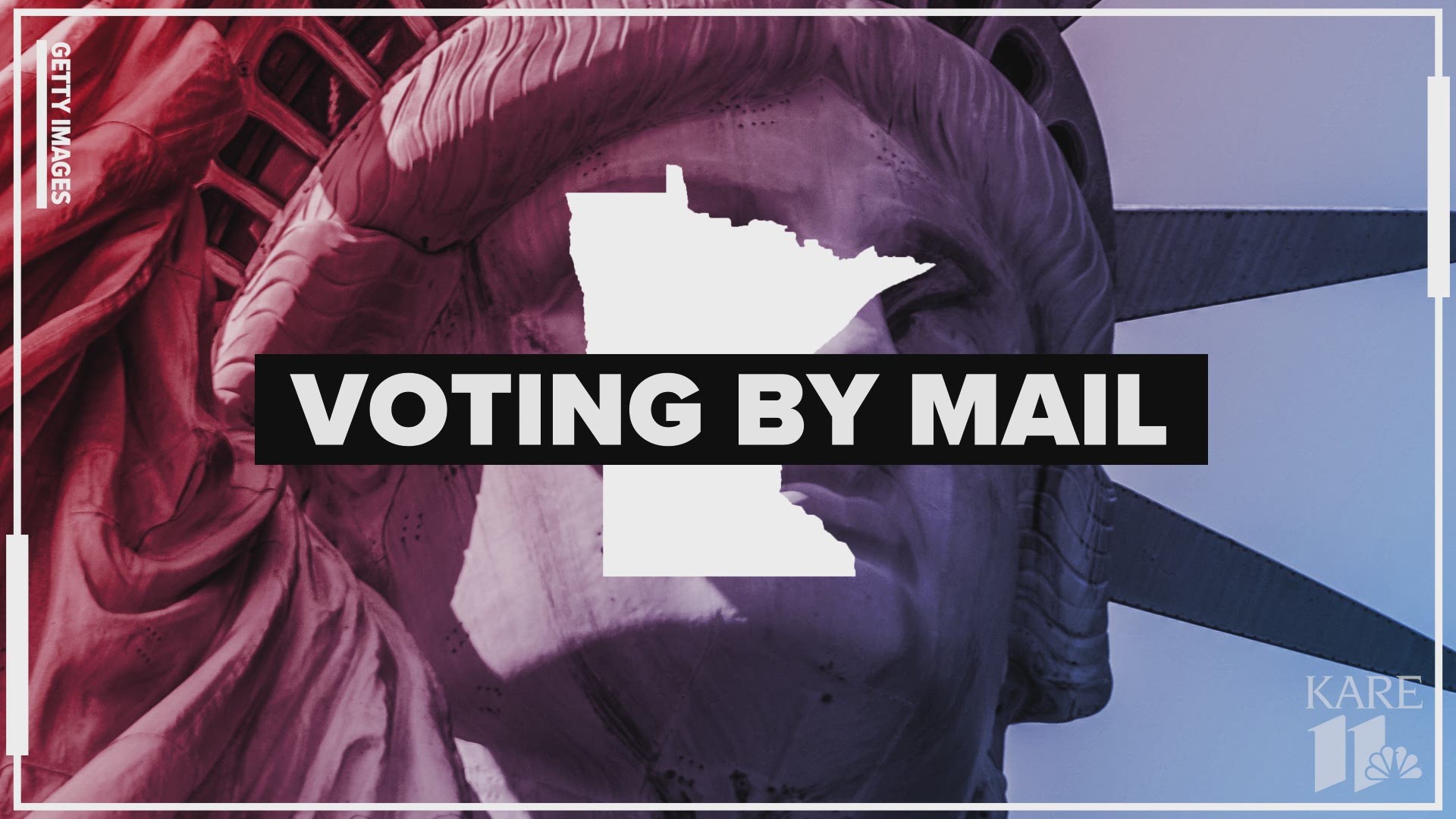