School bus drivers, cafeteria workers, and other paraprofessionals who work by the hour don't qualify for unemployment under current Minnesota law. 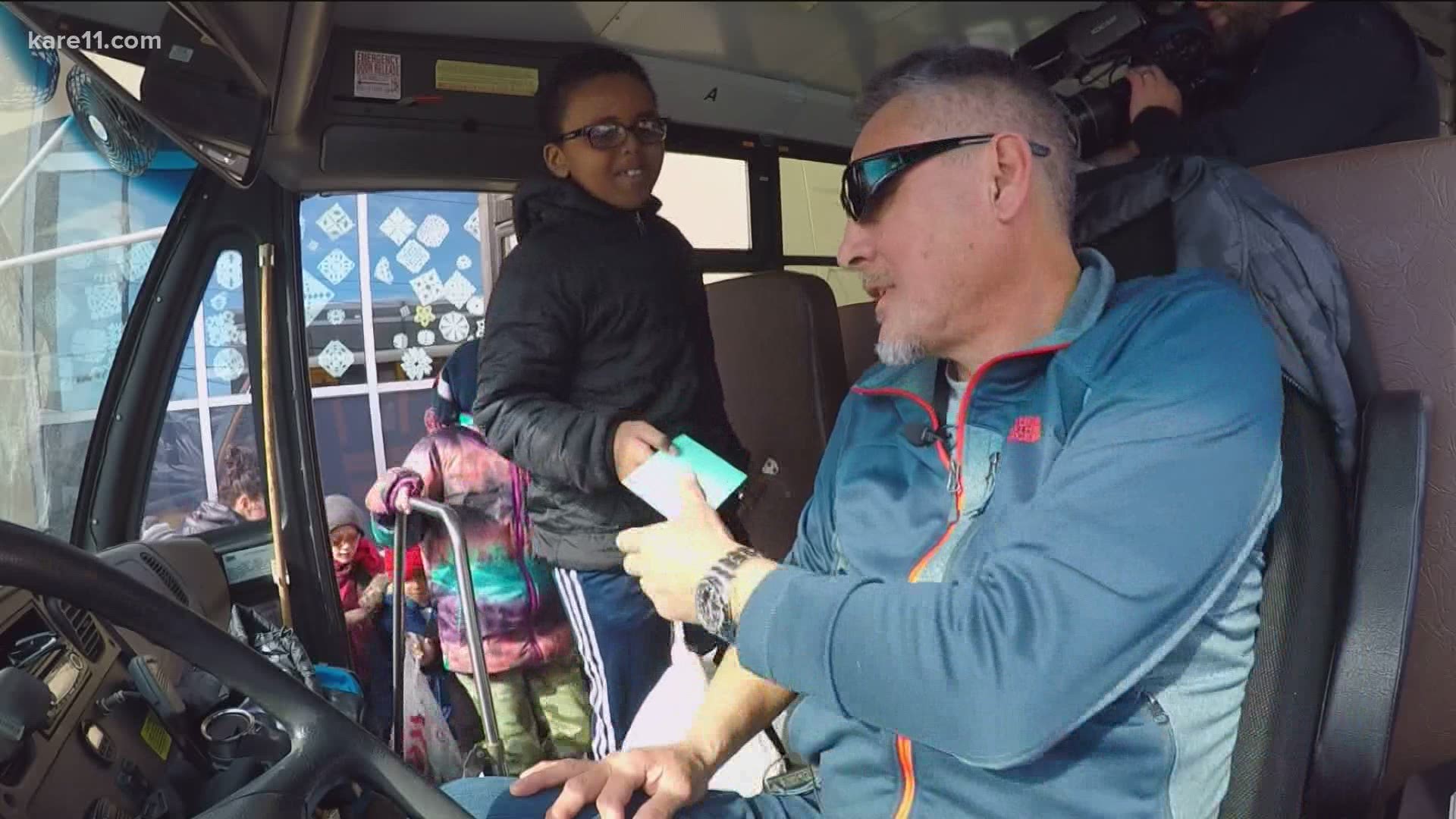 ST PAUL, Minn — They are people who drive the buses, serve the meals, work closely with special needs children, clean schools and keep technology links between students and teachers working.

They are hourly workers often without steady hours who aren't covered by teacher contracts. And, under a law that's been on the books in Minnesota since the 1960s, they can't qualify for unemployment benefits.

The COVID pandemic put that issue under a spotlight when many schools closed across the state. Those essential workers had their hours cut back, in some cases to zero, and discovered the hard way that law barred them from collecting unemployment insurance.

"When COVID-19 shut down Minnesota schools it shut down two of my three jobs," Rachel Godnai, who works with cognitively impaired students in Cloquet, told a House Committee Monday.

"Our afterschool clubs and our adults with disabilities programs were closed by the pandemic. I applied more than once because that is what the unemployment website instructed me to do, but each time I was denied."

Godnai, like many other school employees in Minnesota, was pressed into service providing childcare for teachers and other essential workers. She said she picked up some hours that way but her earnings for 2020 dropped by $5,000, something that hit her as the married mother of five children.

Rep. Emma Greenman, a Minneapolis Democrat, is the chief author of a bill that would change that law to enable hourly school workers to receive unemployment benefits during pandemic shutdowns and in the summer months, if necessary.

"It ensures the hourly school employees, the hard-working men and women across the state who are caring, feeding, educating and safely transporting our kids have the same safety net of unemployment insurance as other workers."

Rep. Greenman noted that a large portion of those hourly employees are woman and BIPOC, or Black Indigenous People of Color, who have been disproportionately affected by both coronavirus and the economic turmoil that has resulted from it.

Teresa Jakubowski, who has been driving a school bus in the Rosemount area for decades, said summer driving hours are hit and miss. And she noted it's difficult to find employers who will hire someone to in between academic years.

"The law as it stands is outdated," Jakubowski remarked.

"It assumes the workers are not taking this job to support their households, and that we should be content in the knowledge we will be able to work again in the fall."

School systems are allowed by law to increase their property tax operating levy to cover any expansion of employee benefits without going to local voters for approval.

But Republican members of the House Workforce Development Committee raised questioned about whether school districts would have to pay for these benefits at the expense of other school programming.

"The drivers and the food service workers it's a nine-month job that they are accepting," Rep. Tony Jurgens, a Cottage Grove Republican asserted.

Rep. Jim Davnie, a Minneapolis Democrat who heads the School Finance Committee, said the change would recognize the vital roles the hourly workers play and would help with retention.

"If we respect the work, and value the work that these classroom aides and lunch ladies and school bus drivers do, then we need to value their lives."