There's a renewed effort in the Minnesota Legislature to move slow drivers out of the fast lane, with stiffer fines and public awareness campaigns 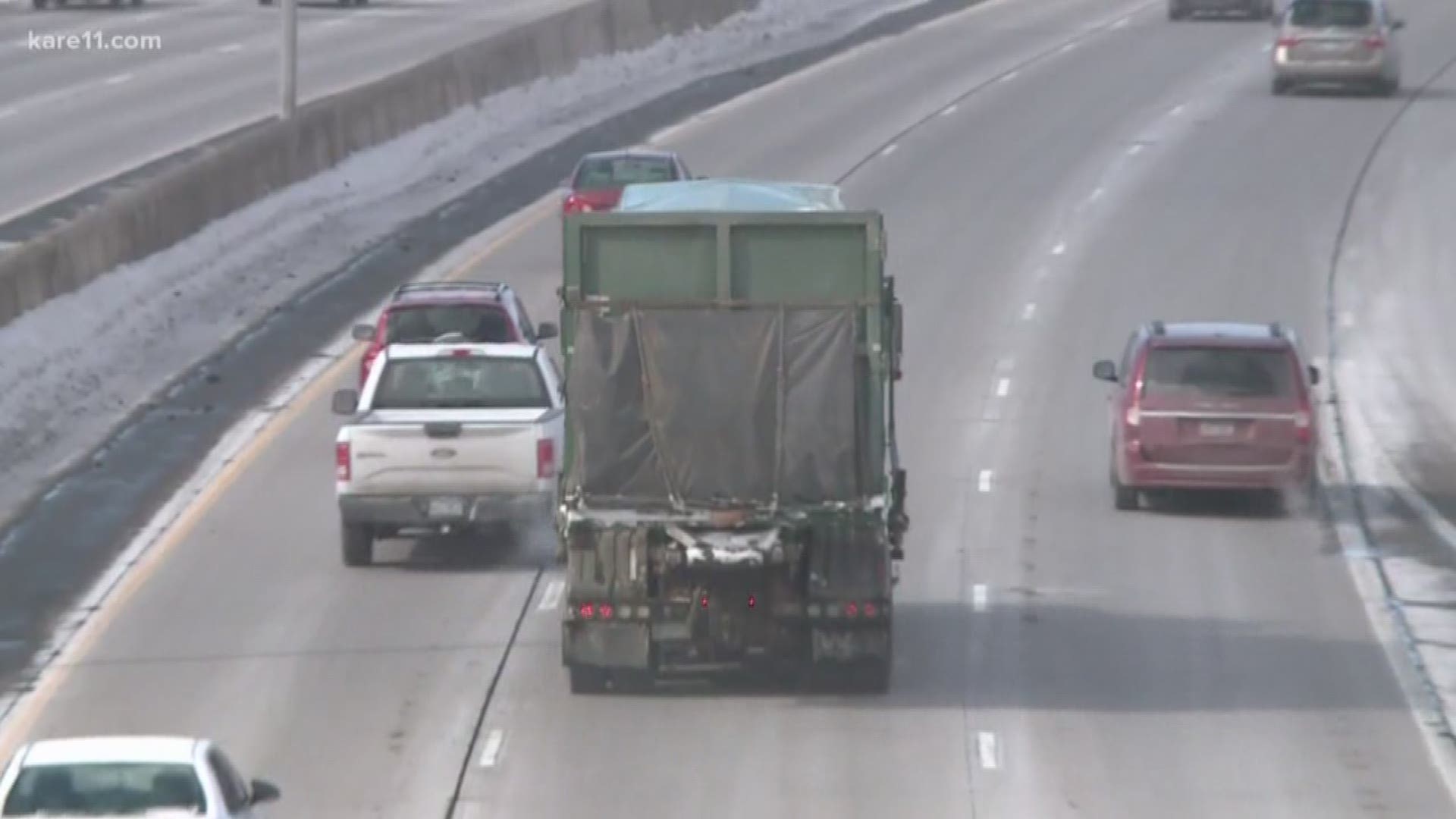 ST PAUL, Minn. — Hey left-lane hogs and slowpokes, they're coming for you.

Minnesota lawmakers have revived bills that would increase penalties for those who drive too slowly in the passing lane.

"We’ve all been behind the car that hangs out in that left lane and won’t move over," Sen. John Jasinski of Faribault told KARE.

"I just think this bill promotes an easy way for better traffic flow throughout the state."

Sen. Jasinski's bill would raise the fine for driving too slowly in the left lane to $100 from the current level of $50. Once you tack on the $75 standard surcharge for all moving violations, a slowpoke violation would total $175.

The measure would also permit people to exceed posted speed limits by five miles per hour in order to pass a slowpoke. The bill also calls for the Dept. of Public Safety to run public awareness campaigns alerting people to existing rules of the road.

"If you’re in the left lane and someone comes up behind you, you need to move over," he explained.

"If you’re in the left lane you should be watching what’s behind you, what’s coming up behind you. It just raises awareness for that as well."

Jasinki conceded it's not the top priority at the Capitol. In fact, earlier in the day he went to bat for the deputy registrars who lost money during the rocky launch of the MNLARS system.

But he does want to see the bill go forward in hopes the publicity will reach drivers who may not realize how the left lane is supposed to work on a freeway.

"It tries to put in language that the left lane is really used for passing, in those outer, greater Minnesota areas, not in city traffic, not because of weather, but in areas where you can use the left lane to pass and get back in the right lane."