The effort faces opposition in the GOP-controlled state senate. 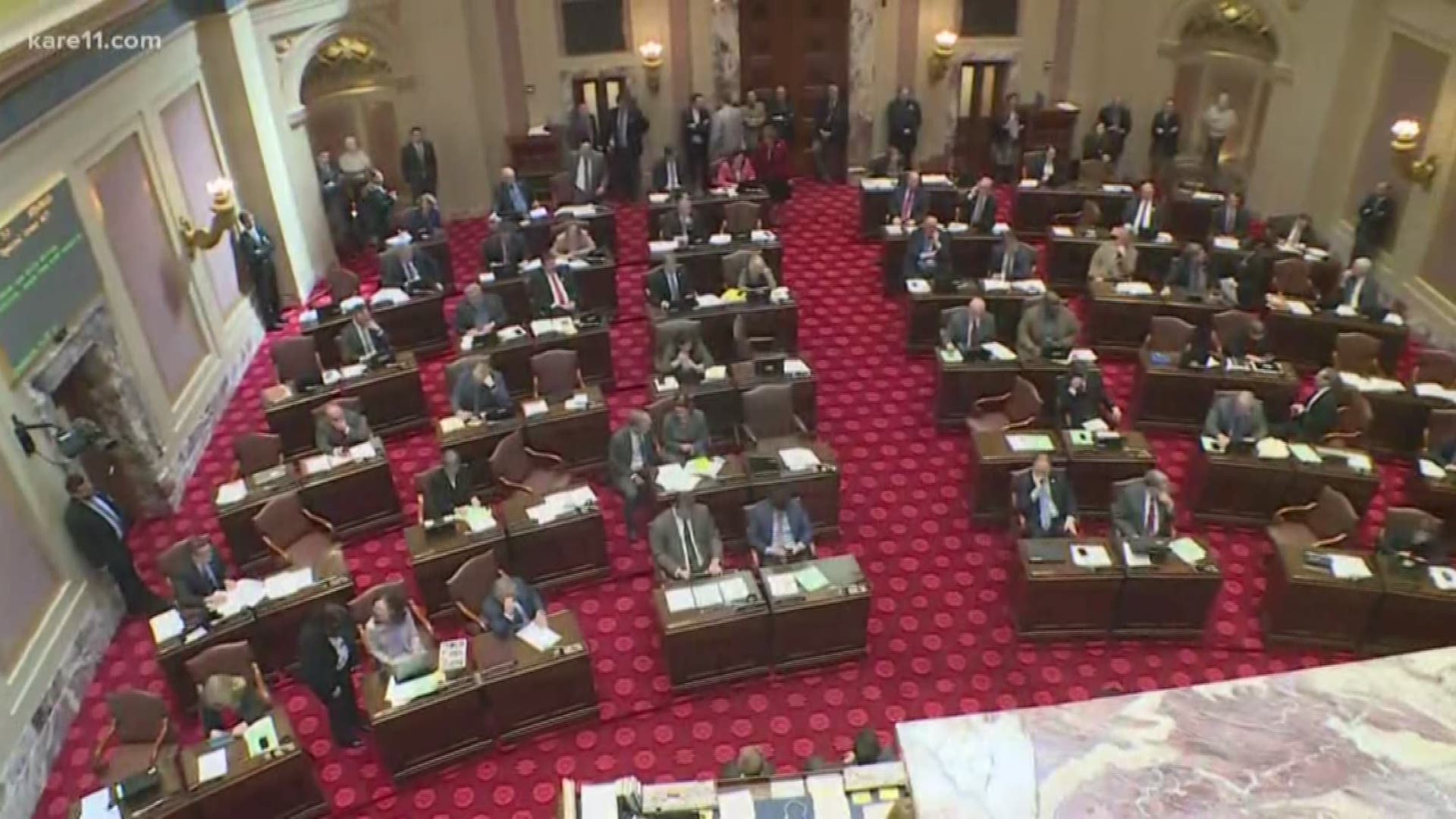 SAINT PAUL, Minn. — The push to legalize recreational marijuana has returned to the Minnesota Capitol.

And although supporters believe they have an opportunity to bring the debate to the greater community, they also recognize they face a familiar challenge within the Republican-led Senate.

“We’re well aware of the challenges that exist in the GOP-controlled Senate. We anticipate that the bill will get caught there. But you know this is an election year, and we think Minnesotans are paying close attention to this issue and anticipate this will be the last year that a bill gets caught up,” said Leili Fatehi, the campaign manager for Minnesotans for Responsible Marijuana Regulations.

On Tuesday, the group held a rally and lobbying effort to encourage support for the legislation. State Attorney General Keith Ellison joined the event to state his support for the bill that he also sees as a social justice issue.

“We know that there is a definite racial impact when it comes to the enforcement of marijuana laws,” Ellison said, adding: “We know that in one large city in our state, a young black man was 21 times mores likely to be arrested for marijuana than his white counterpart… For me, I don’t think it’s good enough to have legalization, we need expungement.”

Supporters of the bill – which is expected to be introduced by House Majority Leader Ryan Winkler within the next couple of weeks – say they’ll be making arguments focused on criminal justice, public health, public safety and revenue. But again, they acknowledge the legislation will likely not get traction in the Senate.

And on that prediction, one Republican senator absolutely agrees.

“It’s quite prevalent, but that doesn’t mean it’s right. And it’s a gateway drug – we all know that,” said Sen. Bill Ingebrigtsen, R-Alexandria.

MORE POLITICS: Billionaires running for President can spend their money at will, is that fair?