The Minnesota House passed the bill supporting the contract which would include raises for certain state employees, but the Senate has yet to schedule a final vote. 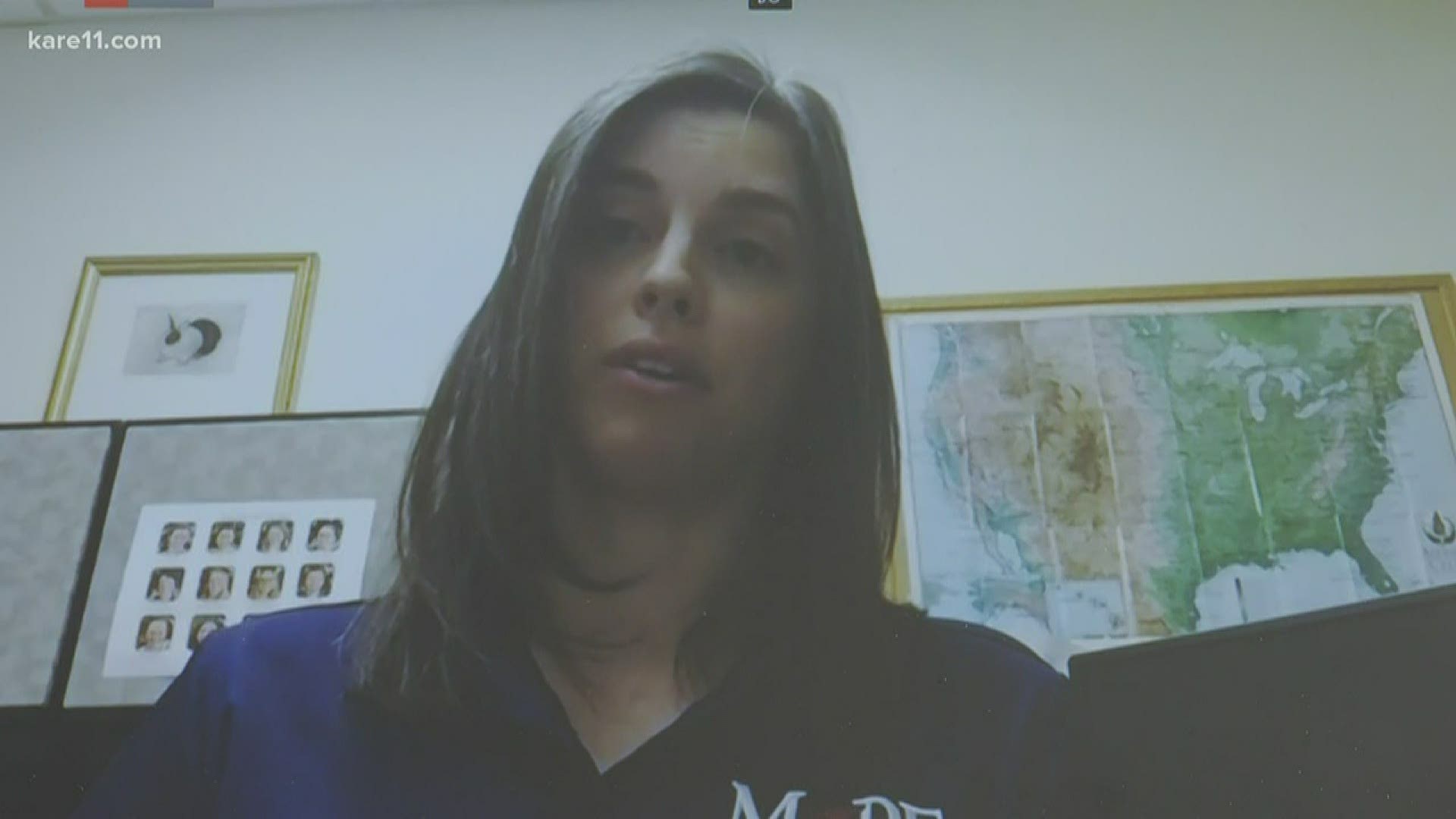 ST PAUL, Minn. — Hundreds of Minnesota state workers are on the front lines of COVID-19 everyday working to keep you safe, many of whom say they are putting their own lives at risk to do so.

"I was infected and tested positive for the COVID-19 virus. I was off work for six weeks and to this day have difficulty breathing and use an inhaler that's been prescribed to me," said Moose Lake Corrections Officer Jim Barbo.

From doctors and nurses, to electricians, they're asking state leaders to approve a state labor contract introduced last year.

"Voting yes to approve our contract is the biggest way that the Minnesota Senate can validate the critical work that the administrative and service faculty and all other state employees do on a daily basis," said Tracy Rahim, Associate Director of Student Activities and Leadership at Winona State.

Within the last week the Minnesota House passed the bill supporting the contract which would include raises for certain state employees, but the Senate has yet to schedule a final vote which has some state workers feeling hopeless with the legislative session set to end Monday.

"We are here this afternoon calling on the Minnesota Senate, my senator Jason Rarick who is in the majority to stop debating and pass the contract that [was] negotiated in good faith between the union and the State of Minnesota," said Barbo.

"We really care about what we do and we care about Minnesota, that's why we choose jobs at the state versus going into the private sector," said MDH Epidemiologist, Carrie Klumb.

Risking it all, they say, to serve the state and the people they love.

"It would be really discouraging if our raises that we negotiated in good faith a year ago were taken back now," said Klumb.

Senator Paul Gazelka says come November if there is a surplus they will retroactively give the pay raises, but as of right now he said we are in a very difficult economic position as a state to do so.