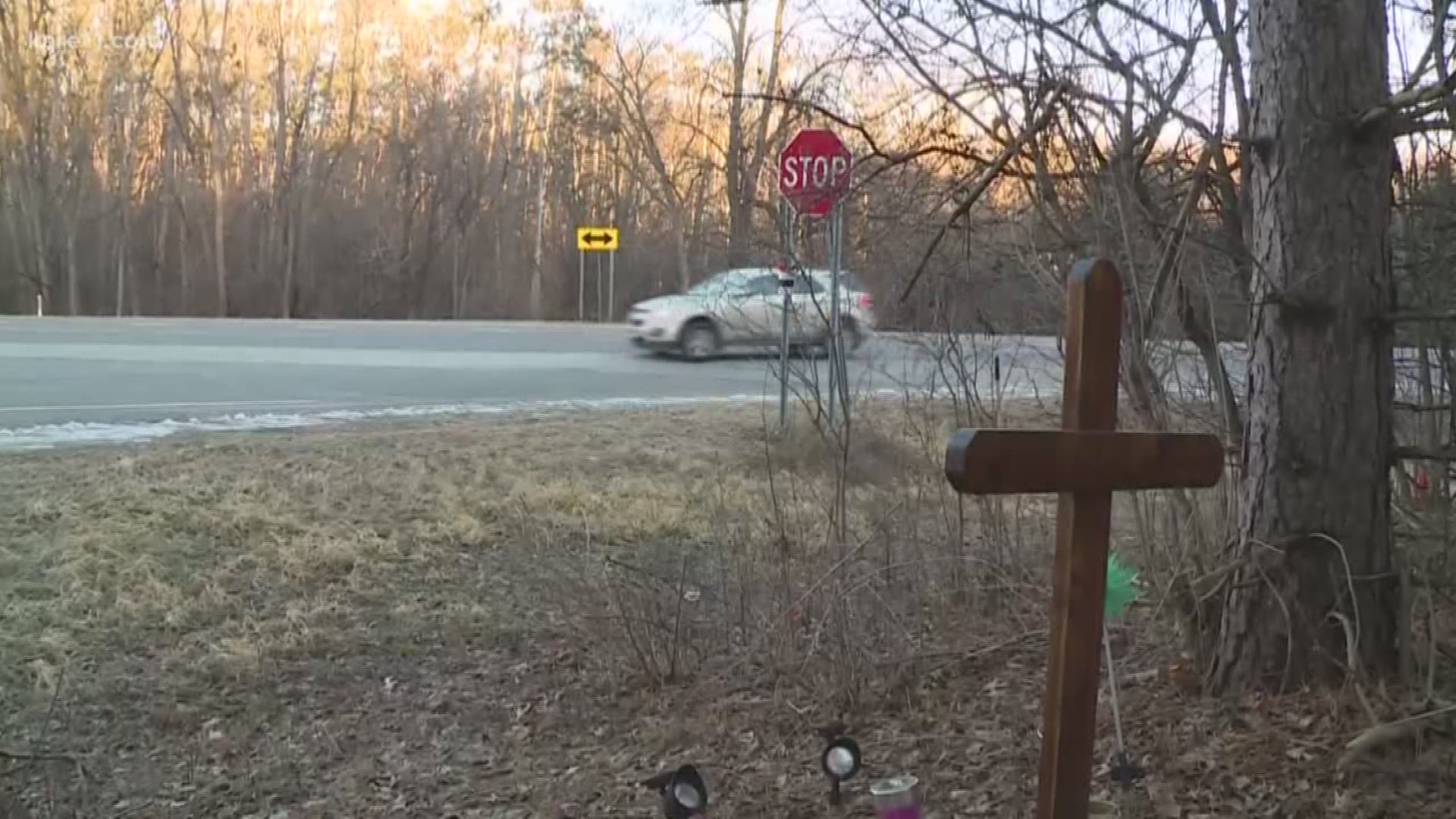 ST PAUL, Minn. — Lawmakers are convinced the current penalties for texting while driving don't match the crime, especially when someone is hurt or killed by a distracted driver.

To that end, Rep. Bob Dettmer is moving a bill through the House that would boost penalties for texting while driving. The fine would go from $100 for the first offense, to $300 for the second and $500 for the third.

Dettmer's bill would also allow prosecutors to bring criminal vehicular homicide charges against those who kill someone while texting behind the wheel. Currently that's not specified in the law.

"The Minnesota Department of Public Safety estimates that one in five crashes is from distracted driving, amount to 53 deaths per year," Rep. Dettmer, a Forrest Lake Republican, told members of the House Transportation Committee Tuesday.

"With this bill, if you killed or injured another person because of your negligent use of cell phone you will be subject to criminal penalties."

It would apply many of the same enhanced charges someone faces in a drunken driving crash, for example taking the life of an unborn child carried by an adult victim.

That's a scenario Tom and Wendy Goeltz are sadly most familiar with, and the reason they testified in support of the Dettmer bill.

Their daughter Megan died in 2016 when another driver veered off Highway 95 near Stillwater, went into a ditch and then went airborne striking her car which was sitting at a stop sign.

"She was pregnant at the time. I should be holding a two-and-a-half-year-old grandson right now instead of talking to you," Tom Goeltz told lawmakers.

"Megan had a three-year-old daughter, my granddaughter, who has to grow up now without a mom because of some stupid distracted driver."

The 22-year-old driver who crashed into Megan admitted in court he may have used his phone on the road that day but didn't know if that's what caused him to lose control of his car. A search of the phone didn't detect an exact time stamp match to the time of the fatal crash.

That driver, Drew Fleming, pled guilty to a reckless driving. He was sentenced to 180 days in jail but served 58 days in school/work release plus 60 days on house arrest with work/school release.

Tom Goeltz said the penalties for distracted driving aren't high enough to serve as a deterrent.

He also said the number of phone-related distracted driving accidents is under reported because officers don't always ask if the driver was on the phone or note distractions in the crash reports.

The Transportation Committee approved the bill on a voice vote and sent it on to Ways and Means with instructions to send it to the Public Safety Committee next.

Sen. Dave Osmek is carrying the companion bill in the Minnesota Senate.