Supreme Court considers the futures of thousands of DACA 'Dreamers'

The cases that the Supreme Court listens to could decide whether the immigration policy gets rescinded. 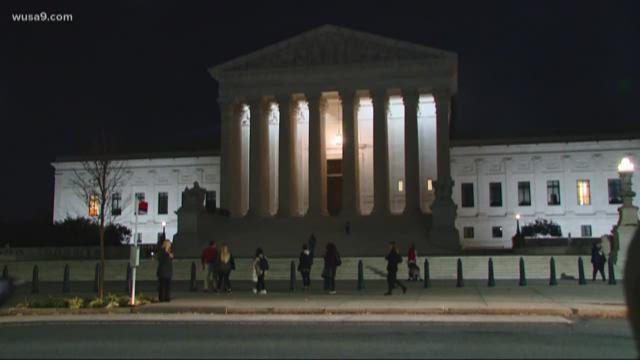 WASHINGTON — The U.S. Supreme Court will hear cases that will decide the future of the Deferred Action for Childhood Arrivals (DACA) program on Tuesday.

DACA was established in 2012 through a DHS memorandum during the Obama administration, as it permitted undocumented immigrants who came to the U.S. as children to live and work lawfully in the country.

The status of the program was in trouble when President Donald Trump announced that he would dissolve DACA in 2017. In many states, DACA recipients, and other stakeholders filed lawsuits in response to prevent the cancellation of the program.

The cases that the Supreme Court will listen to on Tuesday will ultimately decide the future state of the program and whether the Trump administration's decision to terminate it was legal. 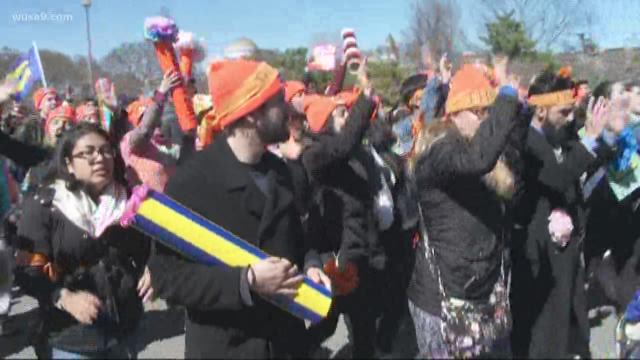 RELATED: DACA recipient asks constitutional conservative: 'Do you think I should be deported?'

Three nationwide U.S. district courts across D.C., California, and New York issued injunctions that allowed people who originally had DACA to renew their deferred action. However, new first-time applicants have not been approved since the nullification attempt.

The Supreme Court has several options or decisions to make in regards to the fate of the program:

2. The Supreme Court could adjudicate that the administration's notice is unlawful, therefore putting the 2012 DACA memo into effect and granting qualified DACA applicants to file new applications.

3. The Supreme Court could decide they have jurisdiction in this case and declare the administration's termination of DACA was lawful. The reason for the court's decision would determine the timeline for how the program is scaled back or ceased.

The decision on DACA is expected to be known no later than June 2020. If DACA is repealed, then at least 700,000 DACA recipients could be subject to deportation.

RELATED: For 30-somethings, stakes are high over future of DACA