Results from two recent surveys show both Democratic and Republican voters are worried about a fair election. 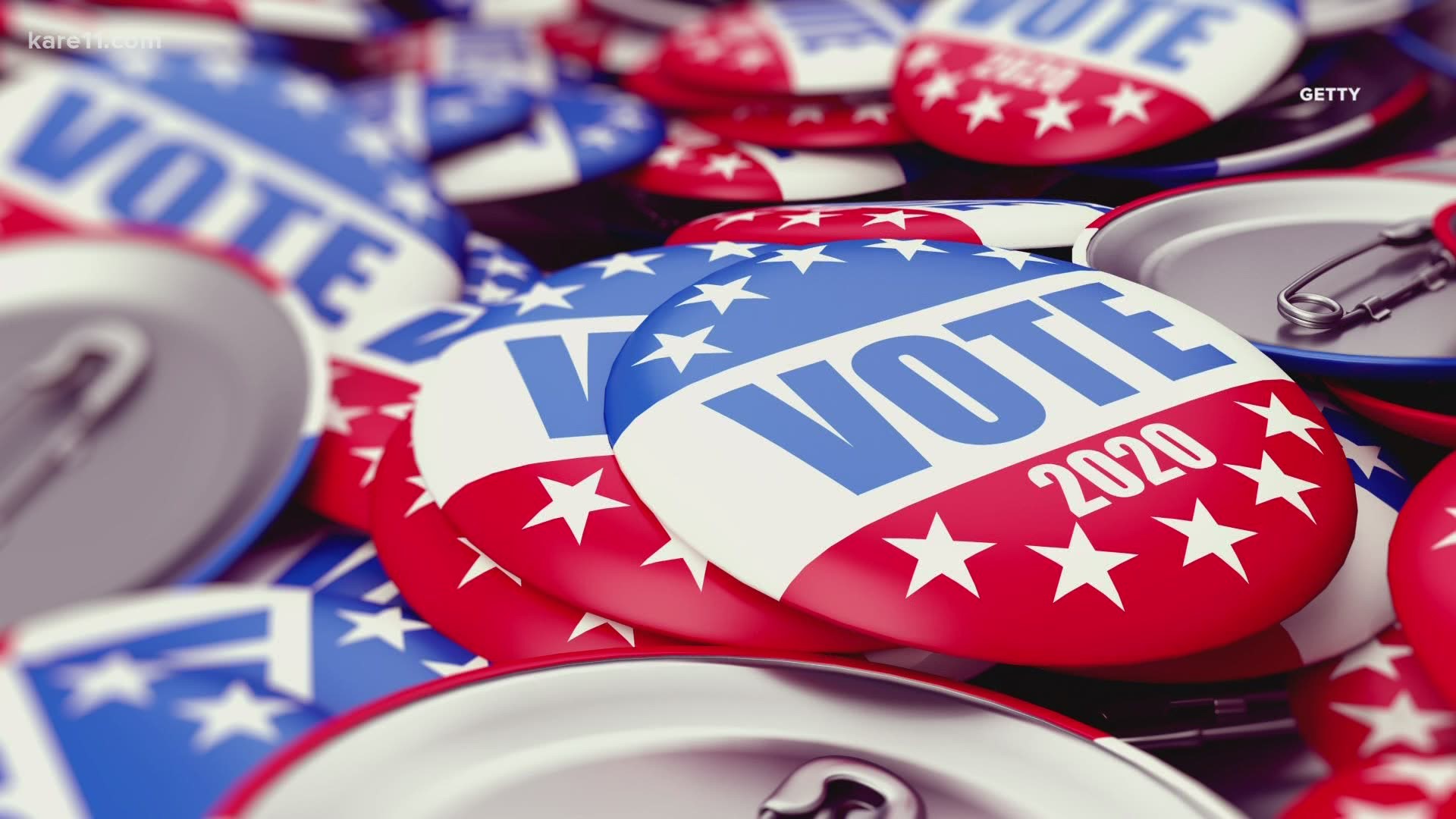 MINNESOTA, USA — What's going on with the Postal Service has a lot of voters worried about a fair election.

People on both sides are worried about this.

A recent NBC News poll showed 55% of Americans are worried the election won't be conducted fairly.

66% of the Republicans who participated in the survey felt this way and 47% of the Democrats agreed.

46% of the respondents said they were either “not too confident” or “not at all confident” that this year’s election will be conducted fairly.

49% of the Democrats who took the survey felt this way, and 38% of Republicans agreed.

University of Minnesota political science professor Larry Jacobs says it’s concerning, because a fair election is one of the cornerstones of our democracy.

"Both parties are digging into positions where they're suspicious. Donald Trump is saying that vote by mail is an invitation to fraud and then we’ve got Democrats who are looking at the Post Office and saying this has been rigged by Donald Trump to discourage and suppress vote by mail,” Jacobs says.

"We may well have one candidate or a set of candidates or an entire political party doubting the results of the election once it’s over and that is damaging."

To make matters even worse, Jacobs is worried what people will think when we don't see results on election night.

With millions of Americans voting by mail, he says it's almost guaranteed that we won’t have the full results of the election right away.

"It's almost certain the results of the election will not be known on election night and I think it's important for Americans to prepare for that and not to assume that there's something wrong or some kind of fraud going on with the delay," Jacobs says.

To restore some faith in the election, Postmaster General Louis DeJoy says he will wait until after the election to conduct sweeping changes of the Postal Service.

However, it's still unclear if he will undo some of the changes he has made already.

The Postal service also launched a new website with information on how to vote by mail and when you should send in your ballot.

"Do not get discouraged about voting. This is a political game to be honest with you,” Jacobs explains.

“I think Americans should be confident to cast their ballot, it will be counted.”