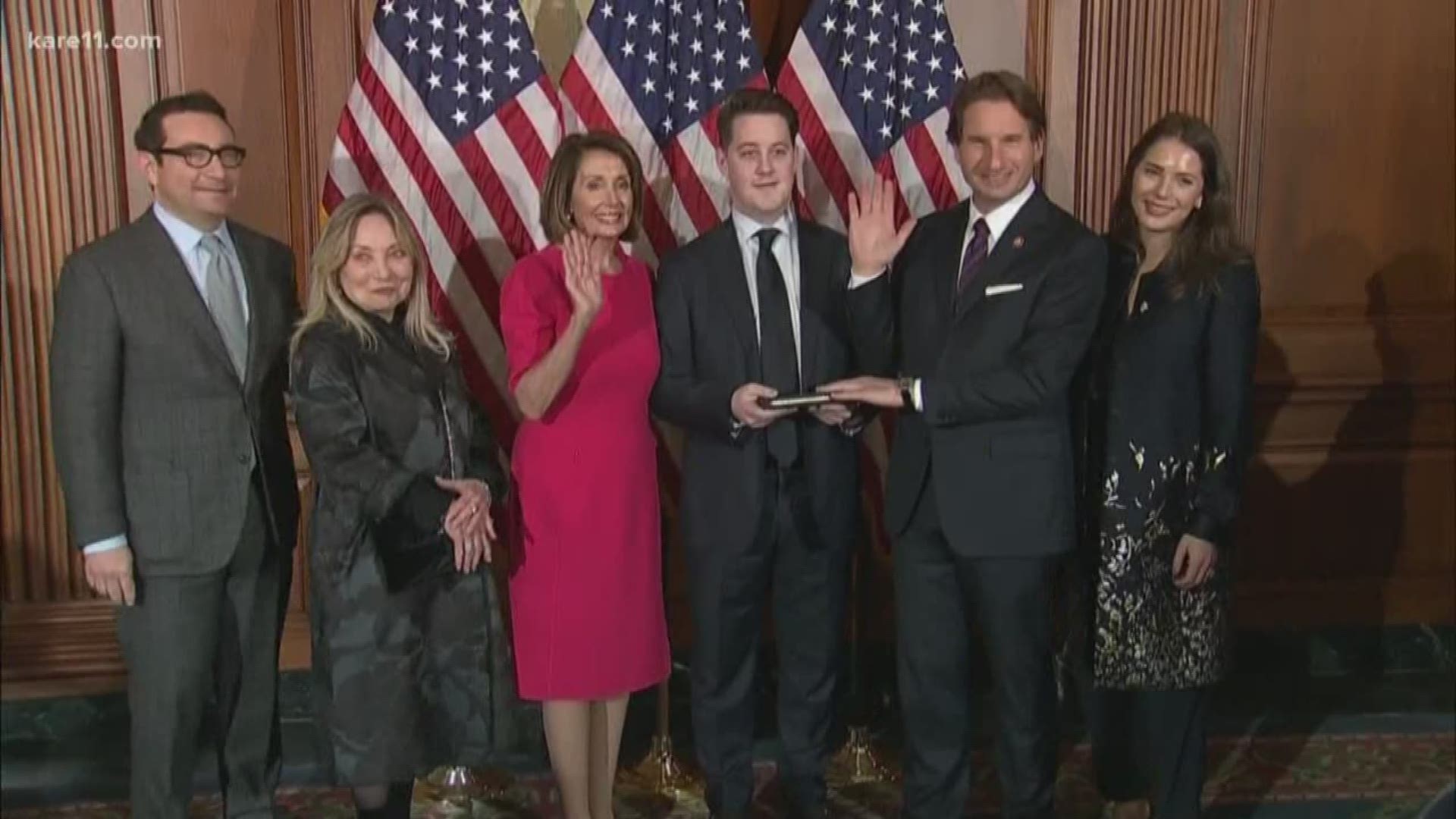 "There will be tough decisions for cross-pressure Democrats, who are Democrats who represent districts that could be represented by a member of either party," Kathryn Pearson, an expert on congressional politics at the University of Minnesota, told KARE.

"Craig and Phillips are likely hearing from partisans on both sides of the aisle who are feeling very strongly about this."

US House Leaders announced Tuesday they are introducing two articles of impeachment, charging President Trump with abuse of power and obstruction of Congress.

Pearson said those newcomers don't want to disappoint their core base of DFL supporters, but at the same time have to explain their decision to swing voters who may disagree.

Most of the 435 congressional districts across the nation are solidly in one column or another, due to decades of redistricting strategies aimed at created "safe" districts for Republicans and Democrats.

But a few dozen seats across the nation are in play and have been flipped from one party to the other over the years. Currently, Minnesota has more of those swing districts than the average state.

"Of Minnesota’s eight House districts there are five districts that could conceivably go either way," Pearson remarked. "Some are more competitive than the others, and some incumbents will feel more vulnerable than others on this issue."

"If we can’t obtain documents and witnesses to provide oversight and to fulfill our oath to the Constitution, it’s a slippery slope whether a Democrat's in the White House or a Republican."

Rep. Craig said Tuesday she's still reviewing the articles of impeachment and the underlying testimony and other evidence.

"I do not take this decision lightly, and my commitment remains to uncovering all of the facts and ensure that no elected official is above the law."

Rep. Collin Peterson, a long-time moderate Democrat, managed to hang on to his 7th District seat in 2018 even though President Trump carried that area by a 30-point margin in 2016.

Peterson hasn't said yet exactly how he'll vote on the articles of impeachment, but clearly signaled in a recent statement he thinks it's an exercise in futility.

"This impeachment process continues to be hopelessly partisan. Without support from Senate Republicans, going down this path is a mistake."

It only takes a simple majority in the House to impeach a president, but it requires a two-thirds majority -- 67 votes -- for the Senate to convict the accused chief executive and remove him from office.

Even if all 45 Democrats and two independents were to vote to convict, they'd still need to persuade 20 Republicans to break ranks with President Trump in order to remove him from the White House. 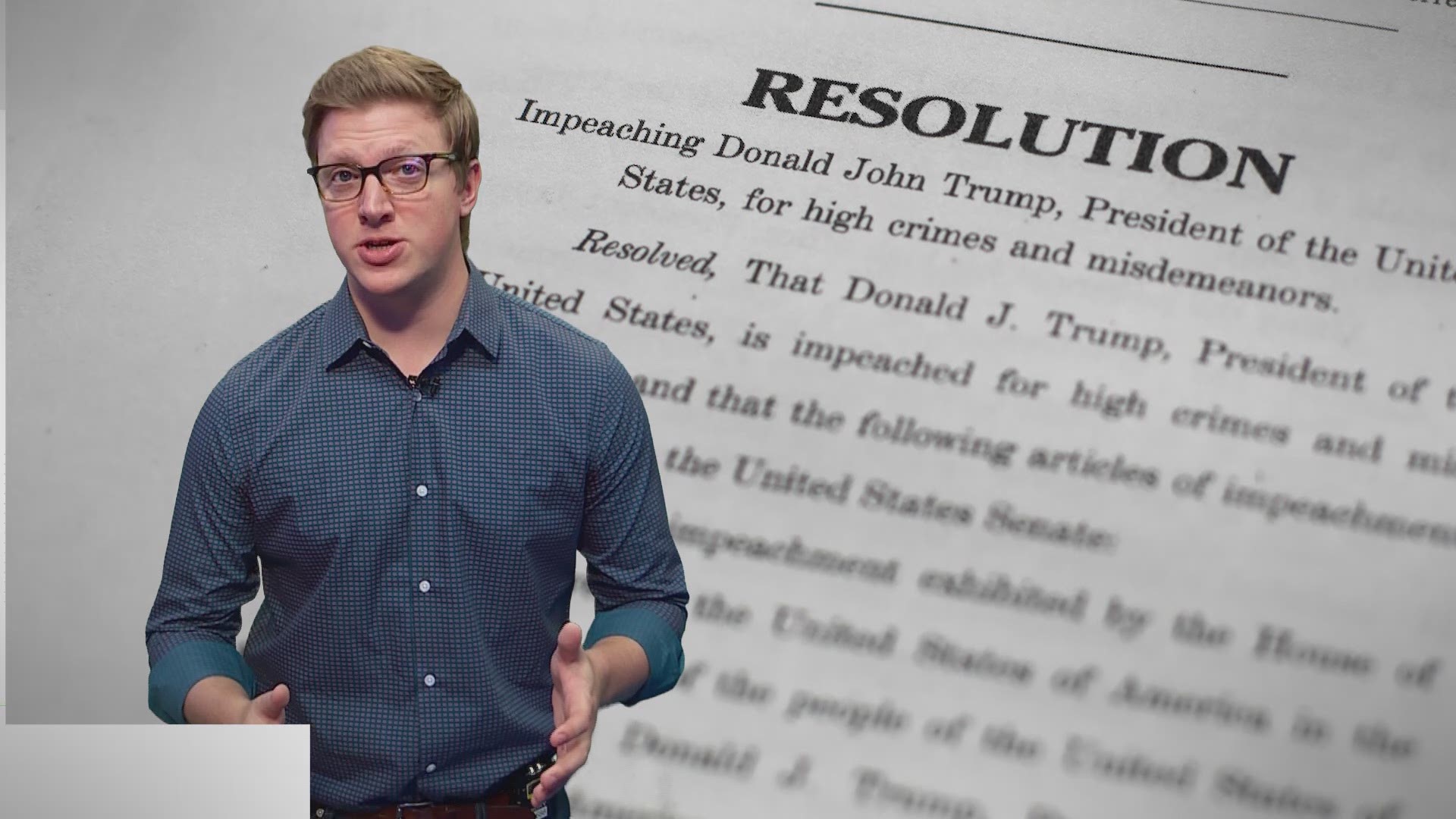