Under President Trump's federal budget proposal TPT and five other public television stations in Minnesota would face drastic cuts that would lead to layoffs and major changes to programming. 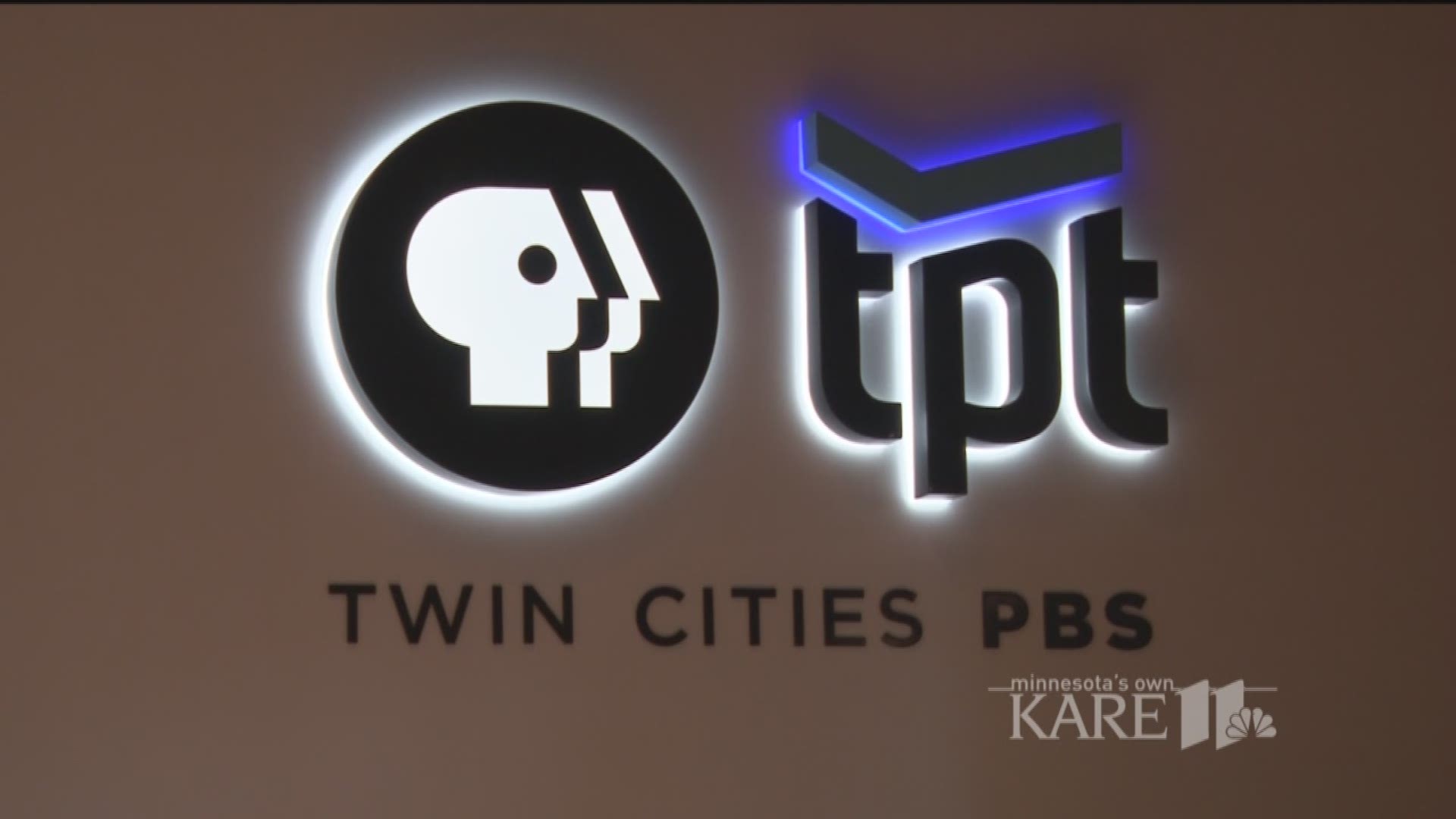 Under President Trump's federal budget proposal TPT and five other public television stations in Minnesota would face drastic cuts that would lead to layoffs and major changes to programming.

The proposed budget would eliminate funding for the Corporation for Public Broadcasting, which distributes millions of dollars to public TV and radio stations across the country.

"If funding is cut to public broadcasting, I can say with a high degree of confidence that public TV and radio as we know it today, just won’t exist," said Jim Pagliarini, president of TPT.

If Congress were to approve President Trump's budget blueprint, " I would predict within a year – we would need to lay off employees at Twin Cities PBS," said Pagliarini. "If we lose the federal support, it really takes out the rug from the core mission of what we are."

Pagliarini has been working in public television since the 1970's and noted, this is not the first time that lawmakers have threatened to cut funding from the Corporation for Public Broadcasting.

"We are concerned and we can’t be complacent about this potential threat for what I think this is just a treasure here in Minnesota and a treasure in this country," said Pagliarini.

If TPT no longer received federal funding, Pagliarini predicts TPT would be forced to rely on more public donations and more commercials, which would impact programming.

"The children’s programming is the most trusted and most highly valued educational shows anywhere in media and we can do that without having to commercialize it today because of the public support and the federal support that we get," said Pagliarini.