In a statement, Commissioner Wheelock said of Zimmerman, "Marie has shared with me that she intends to leave the department and her last day in the office will be Sept. 10. Marie’s first priority will be focusing on recovering from a recent accident."

Wheelock praised Zimmerman's efforts saying, "Marie has been a driving force behind some of the largest and most consequential reforms in Minnesota’s Medicaid program, reforms that have improved the quality of care for enrollees, saved billions of dollars in our public health programs, and been hailed as national models by experts across the country."

Zimmerman represents another episode in a string of turbulence that has rocked the organization over the past months. 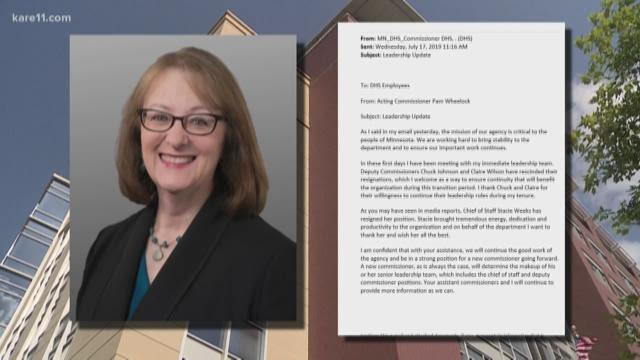 Previously, Commissioner Wheelock had announced in July 2019 that two of former commissioner Tony Lourey's deputy commissioners who had quit were coming back.

Just last week, Wheelock announced that one them, Deputy Commissioner Claire Wilson, once again signaled her intent to resign on Aug. 30.

Wheelock has announced Zimmerman will be replaced by incoming commissioner Jodi Harpstead, who will start next week. 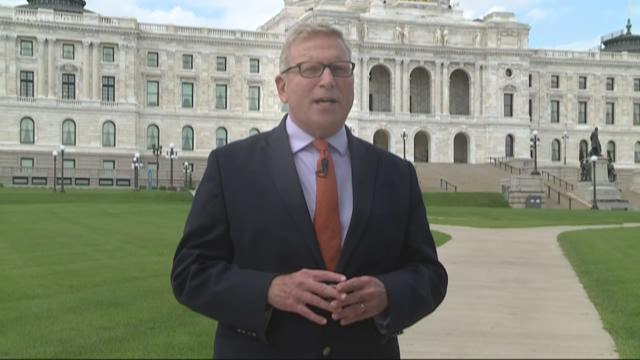