One requires a criminal background check on all gun sales, the other would keep guns out of the hands of people proven dangerous to themselves or others. 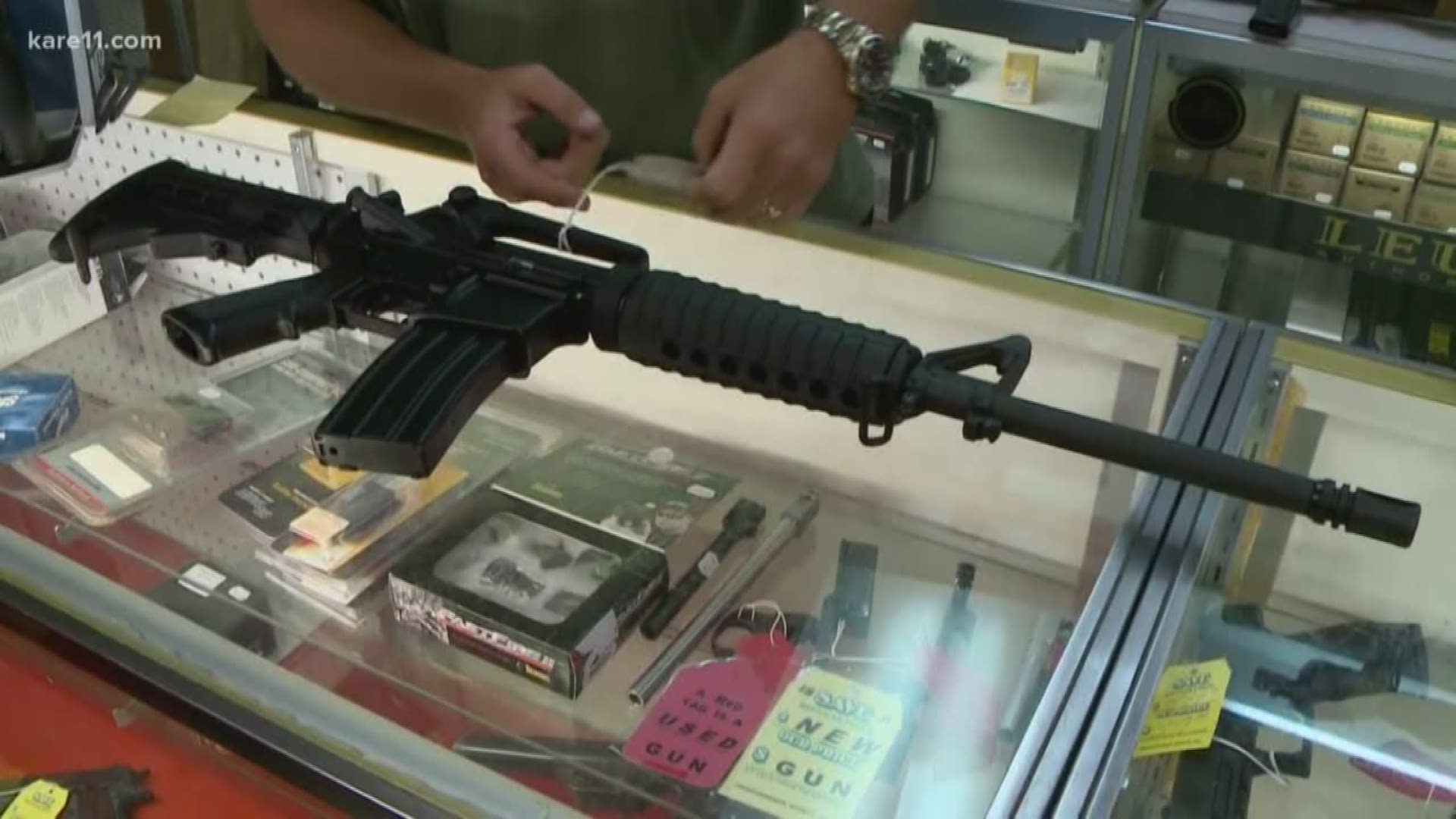 On Thursday night, the Minnesota House of Representatives approved two bills that supporters say represent significant gun reform: one requires a criminal background check on all gun sales; the other — the so-called red flag bill — would keep guns out of the hands of people proven dangerous to themselves or others, according to advocates.

But despite the move forward, the legislation still faces a huge hurdle in the GOP-controlled Senate.

“Our concern is that you now are putting an onerous layer of extra government on top of law-abiding citizens. You’re going to push that down to local sheriffs,” said Rep. Jim Nash, R-Waconia, who noted that data shows criminals obtain their guns by other means.

Meantime, as lawmakers debated the measures, the Capitol filled with a crowd of orange-clad gun reform advocates. The group greeted representatives as they showed up for the evening floor session and chanted their encouragement for the legislation.

“I don’t know if these gun laws would have saved my dad’s and brother’s lives. What I do know is that they’ll save lives now and in the future,” said Stephen Venable, a volunteer leader with Minnesota Moms Demand Action whose father and brother were killed in a random home invasion on Jan. 13, 2004.