The Minnesota Voters Alliance argue that the mandate conflicts with a 1963 state law making it a misdemeanor for someone to conceal their identity with a mask.

MINNEAPOLIS — A group of voters sued Minnesota Gov. Tim Walz and other officials on Tuesday to try to block a requirement that voters wear face masks at polling places to help stop the spread of the coronavirus.

Members of the Minnesota Voters Alliance, backed by Republican lawmakers, argue that Walz's mask mandate conflicts with a 1963 state law making it a misdemeanor for someone to conceal their identity with a mask.

The Star Tribune reports the group is seeking a federal court order to block the rule for people who vote in-person in next Tuesday's primary.

Ellison's office notes that the lawsuit is the 11th legal challenge against Walz or the state over COVID-19 restrictions.

Democratic Minnesota Secretary of State Steve Simon told the Star Tribune last week that voters won’t be required to wear masks. Election workers will ask people to wear masks and offer masks for free. For voters who refuse, curbside voting could be an alternative. 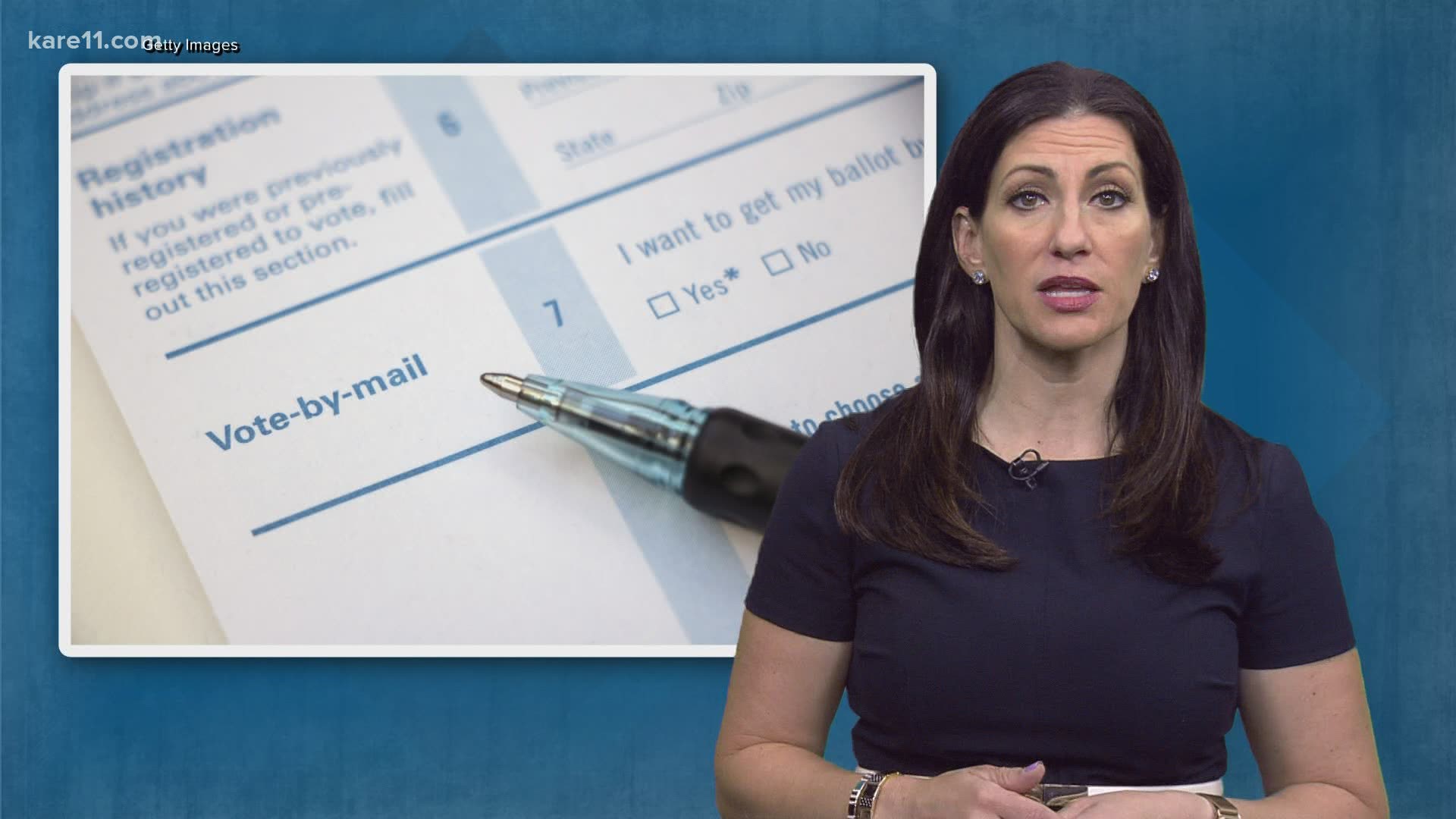