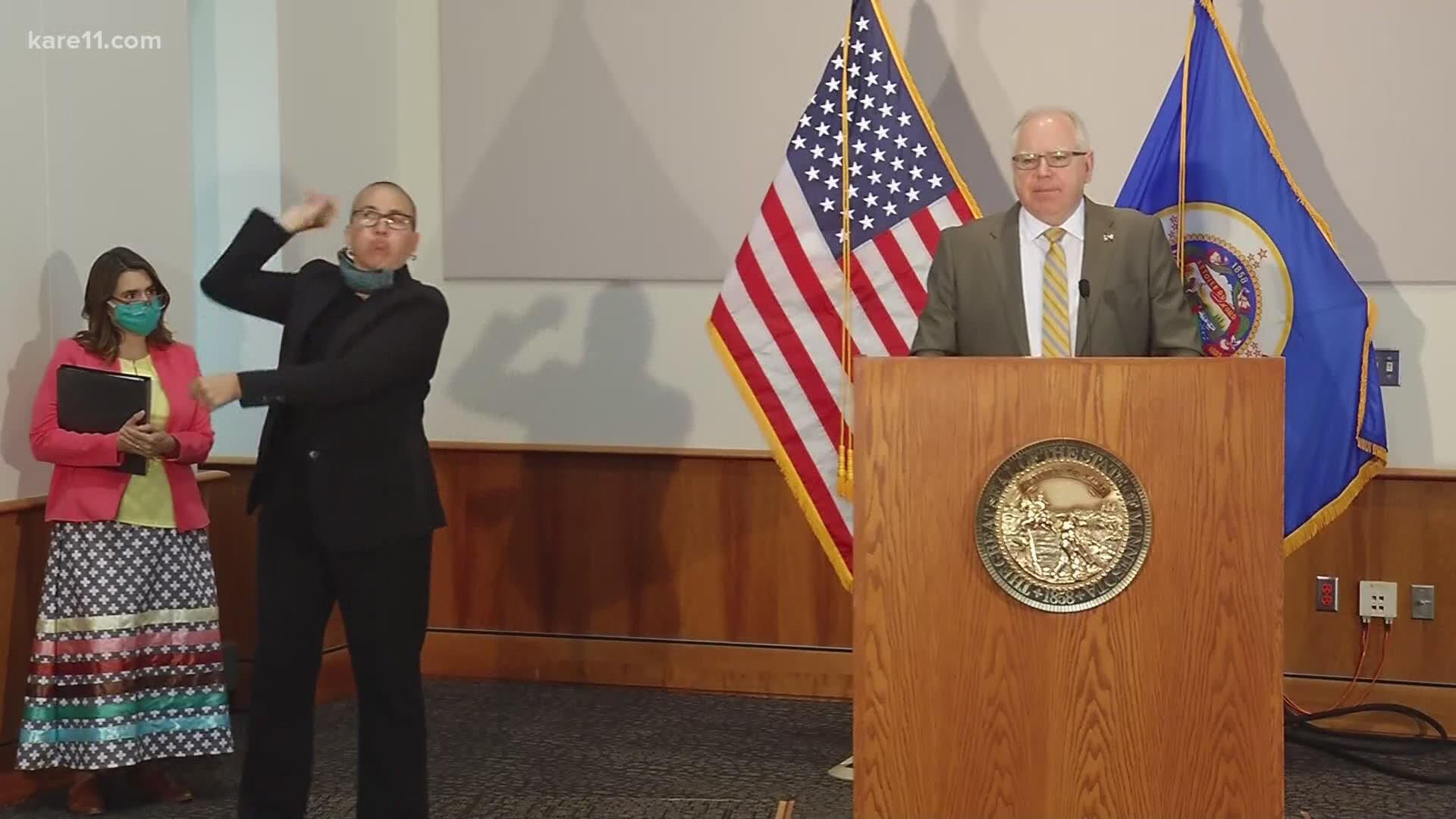 MINNEAPOLIS — Governor Tim Walz addressed the public Wednesday as phase 3 of the state's reopening was enacted.

Walz encouraged anyone who was out at the protests over George Floyd's death to get tested for COVID-19. Both Governor Walz and Lieutenant Governor Flanagan state their own tests have come back negative.

Walz is calling for a special session on Friday June 12 to address civil unrest following Floyd's death. Walz said the priorities of the session will be police reform and economic recovery.

The governor said many of the things people want in terms of policing reform have been around for generations, citing a ban on chokeholds as an example.

Pivoting to COVID-19, the governor said he is set to extend his peacetime emergency powers by 30 days to address the ongoing coronavirus pandemic, which will need to be approved by the House and the Senate.

Prior to the vote to approve the extension, Walz encourages the legislature to consider both the need for continued COVID-19 testing and the federal aid made possible through the emergency powers.

Walz said he hopes to loosen COVID-19 restrictions regarding businesses by July 4 or even sooner.

There will be increased security at the capitol during the special session, Walz said.

Public Safety Commissioner John Harrington said he is aware of groups that are looking to topple the Christopher Columbus statue at the capitol. Harrington said groups aiming to do so will be given proper instruction regarding the legal process on how to dismantle the statue, if that is a route they wish to pursue. 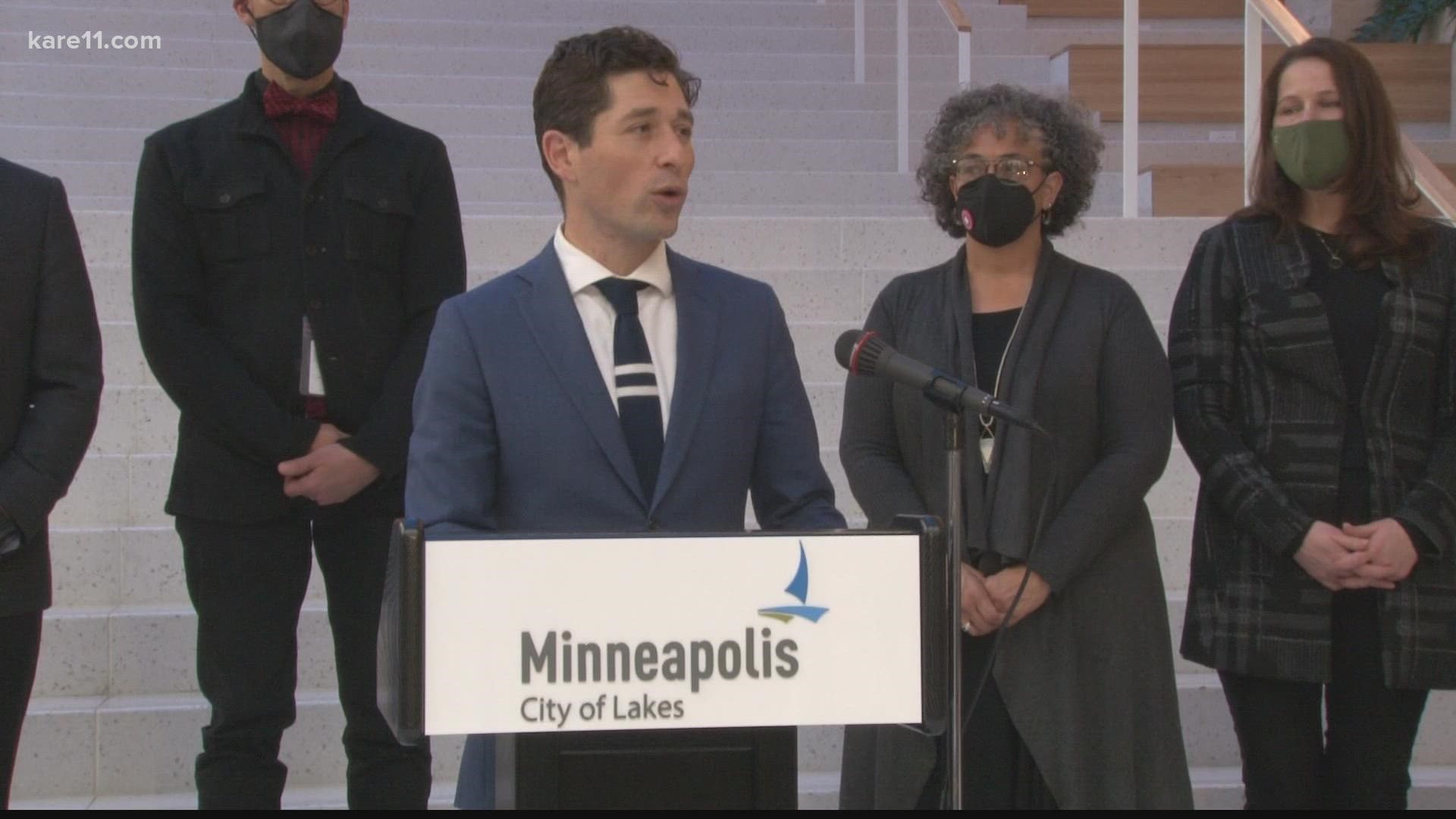