After the conviction of Derek Chauvin and the shooting death of Daunte Wright, the governor is pushing for police reform while there is statewide momentum. 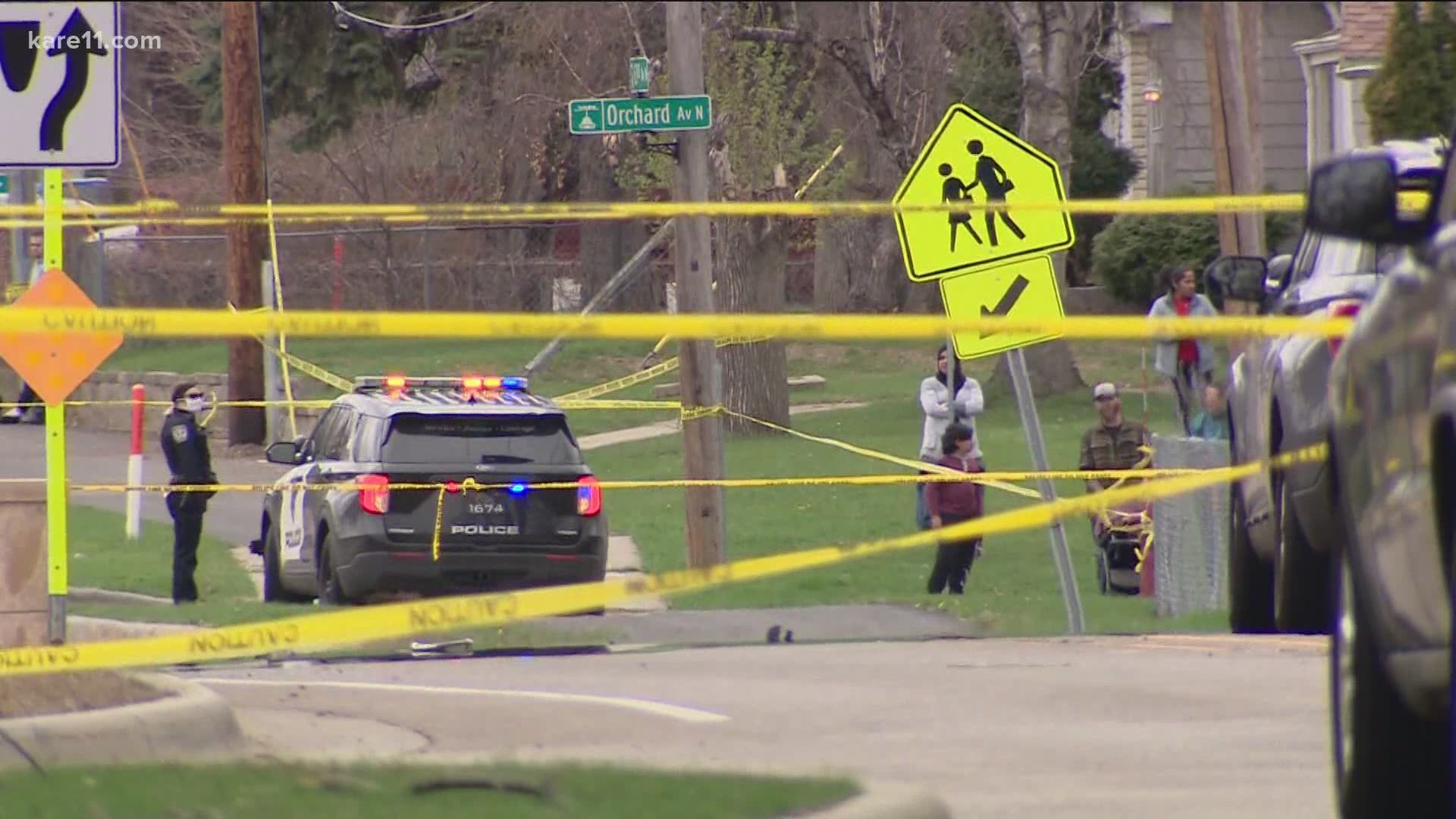 Walz held a news conference with other Minnesota House and Senate members on Thursday morning. The push for legislative action on police reform has intensified since the murder of George Floyd in May 2020.

Derek Chauvin was convicted in Floyd's death last week, making him the first white police officer in Minnesota to be found guilty of murdering a Black man.

"I've never experienced the knots in my stomach as we were all waiting for the verdict in the Derek Chauvin case," said Lt. Gov. Peggy Flanagan. "To be honest, it was also a surprise for many of us who were expecting a different outcome. And it felt like an acknowledgement finally of the truth that so many of us have been carrying since May 25, and also knowing that George Floyd should still be alive and that his daughter should still have her father."

Flanagan called upon the legislature to come together on police reform.

"Ensuring that our police officers protect the people they serve should not be a partisan issue," she said.

Senate Majority Leader Susan Kent spoke after Flanagan, describing the attempts to come to an agreement on police reform after 20-year-old Daunte Wright was shot and killed by a Brooklyn Center police officer earlier this month.

"We've seen how fast the Senate can act when they choose to," Kent said. "We need to act with the same urgency to pass police reform. There's incredible support and momentum for police reform right now including from Minnesota businesses."

The DFL-controlled House began hearing police reform bills in January, and many of those initiatives are included in the main public safety bill the House passed last week. Some of the key provisions include:

The GOP-controlled Senate hasn’t held any hearings on any of the police reform bills this session. Senate Majority Leader Paul Gazelka two weeks ago said he would allow fact-finding hearings before the end of session. But last week he withdrew that offer, and said he would prefer to see those reforms debated during a joint House-Senate conference committee. That panel has the responsibility of hammering out a compromise between the House and Senate versions of the public safety bills.

Gov. Walz urged white lawmakers to shift their mindset and consider how they view their own children, putting themselves in the shoes of a Black parent.

"That unimaginable love I have for my son Gus, I can't imagine the daily traumas," Walz said. "I don't worry about him being killed in a traffic stop ... just because of how he looks and how that is viewed when they walk up to that car, it's unimaginable and it should break all of our hearts."

Republican Sen. Paul Gazelka, the Senate Majority Leader, told reporters late Thursday the Senate's priorities will be passing a balanced budget and finding a way to end Gov. Walz's emergency powers so that he'll be forced to negotiate with lawmakers on how to spend federal stimulus money.

Sen. Gazelka said when a Hennepin County jury convicted Officer Derek Chauvin in the killing of George Floyd it took a lot of pressure off of the Legislature to pass more reforms this session. He said the fact that the US Dept. of Justice is doing a "patterns or practice" review of the Minneapolis Police Department is another reason for legislators to hold off on any reforms that would impact law enforcement statewide.

"I'm very conscious of our police and National Guard feeling very demoralized because of the lack of appreciation, and that is another very valuable thing," Gazelka remarked.

Gazelka said he didn't think any of the reforms that passed the House would've saved Floyd or Daunte Wright.

Rep. Carlos Mariani, chair of the Public Safety and Criminal Justice Reform Committee, began his comments by saying: "It's never the wrong time to do the right thing."

"The public wants police reform, and they want police to be their partners," he said. "We can do both."

"Every day before my son leaves, gets ready to drive someplace, I worry about if he's going to return home," he said.

Champion said there's a "real threat" that if something isn't done, his sons "will never ever get a chance to live out their full potential."

He said he laughed recently when a colleague told him that although they have had expired tags, they never get stopped by police. "I wish that was me," he said. "I get stopped all the time, no matter if I have a suit or tie on."

"People of Minnesota have lost faith in us as leaders to do what is right for everyone," Miller said. "Mothers and children in poorer communities do not trust the very people assigned to give them protection. The officers, the very people assigned to this great task are beleaguered by attacks on their character, and questioned on their oath by our leaders. People from my district in rural Minnesota don't feel safe to come to the very gem of our state, the Twin Cities. Urban residents don't trust the intentions of people like me. It is incumbent on us as leaders to make this right. It is our responsibility to restore the people's trust."

He said that trust will not come through politics.

"We do this by listening to each other humbling ourselves and doing what is right for others even at the risk of exposing our own interests."

He recalled a comment from Valerie Castile, the mother of Philando Castile, two years ago: "I don't understand how a Christian person cannot listen to what's going on and do something about it." Miller said he was offended at first.

"God checked my spirit and said, 'You need to listen to what she's saying, not what you think you're saying.'" he said. "And that had a real big impact on me and I think has adjusted my perspective in a lot of things that we're doing here at the Capitol."