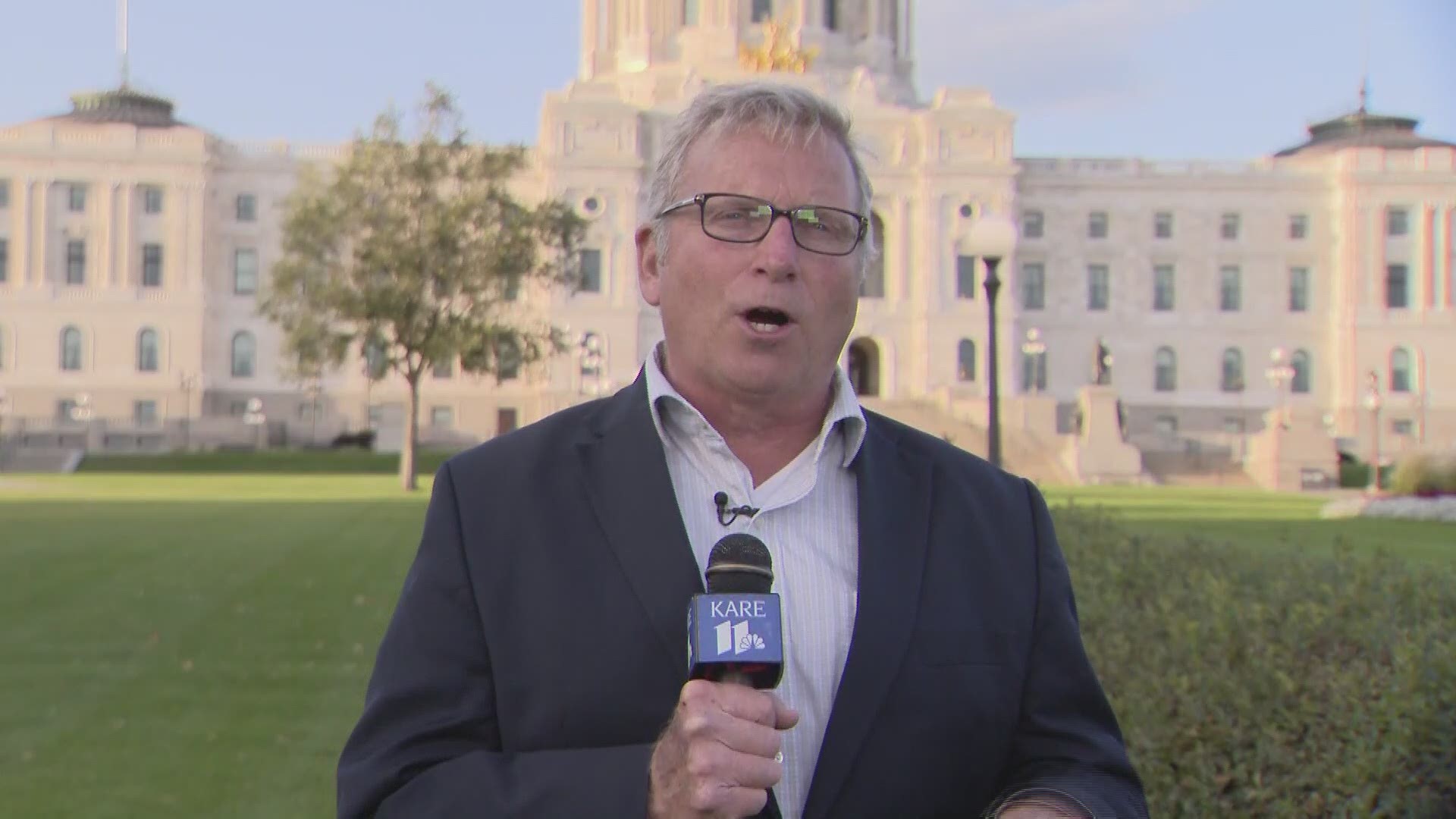 ST PAUL, Minnesota — The Walz Administration is moving to adopt stricter auto emission standards, following the lead of California and 13 other states.

Gov. Tim Walz announced Wednesday the state will adopt clean car standards that go beyond what the federal government requires, to pressure automakers to send more low-emission and zero-emission vehicles to this market.

"Minnesotans are demanding options, they’re demanding these be available," Walz told reporters, explaining the standards would raise the statewide average for vehicles sold here beginning with the 2023 model year.

He said the move would also make a dent in reaching the state's clean air goals, because carbon from vehicles is the largest contributor to greenhouse gas pollution.

"This puts no burden on the consumer, nor the dealerships. It simply allows the fleet, the manufacturers, to have to meet those standards."

The governor and an entourage of cabinet members and other supporters of the plan gathered at a park in South Saint Paul with examples of hybrids, plug-in hybrids and plug-in electric sedans. The event included the imagery from the state's new clean car website.

Walz and Transportation Commissioner Margaret Kelliher said Minnesota consumers have been asking for more choices when it comes to cleaner-burning vehicles. Commissioner Kelliher said MnDOT has also heard from companies that are eager to electrify their fleet when it

According to the MPCA there are 40 zero-emissions vehicles sold in the the United States, but only 27 are currently available in Minnesota.

Walz and Kelliher pushed back against President Trump's opinion that the added cost of LEV and ZEV vehicles outweigh the fuel savings and lower maintenance costs that come with them. Walz predicted the prices of those cars would drop as more become available and the vehicle-charging infrastructure expands to all corners of the state. 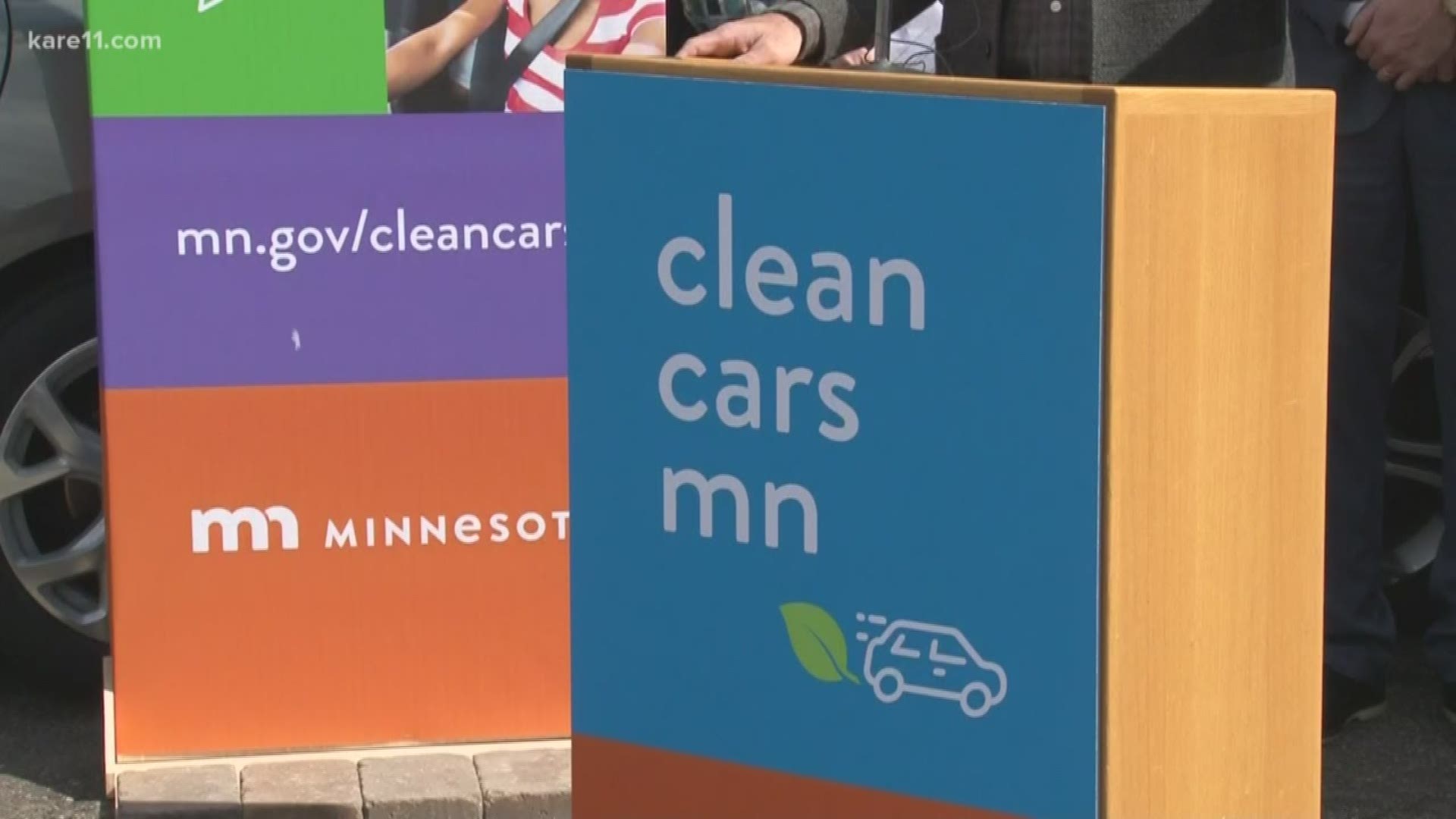 Gov. Walz asserted he has the authority to create these standards without getting the legislature to sign off on it. It will be done instead by the Minnesota Pollution Control Agency, or MPCA, through an administrative rule-making process.

That process will be transparent, with a public comment period. MPCA Commissioner Laura Bishop said the goal is to finish the rule-making by November of 2020, and the new standards would take effect in the fall of 2020 for new 2023 vehicles.

According to the MPCA there are 40 zero-emissions vehicles sold in the United States, but only 27 are currently available in Minnesota.

The governor's announcement drew a combination of rave reviews and sharp criticism throughout the day.  Democrats and clean air coalitions praised the move, while Republicans and conservative think tanks assailed it as unrealistic and costly for consumers.

The Minnesota Auto Dealers Association warned the new standards could limit consumer choice as popular SUVs and pickup trucks are squeezed out by hybrids and plug-in electric sedans.

"Minnesotans, 80 percent of our fleet every year in terms of sales are pickups, SUVs, mini-vans," Amber Bachhaus of MADA told KARE.

"That’s not going to add those choices to the marketplace right now, because they really are limited and don’t exist for those types of vehicles."

She said there's no proof that automakers supply more vehicles to states that adopt a zero-emissions mandate.

"They don’t necessarily get more vehicles in their state. A lot of times the manufacturers use the credits from the sales in California to meet the mandate."

The Clean Air Act allowed California to set stricter clean car rules, but that is being challenged in court by the Trump Administration. Minnesota is one of 23 states that joined a lawsuit against the White House in support of letting California keep its own emissions rules. 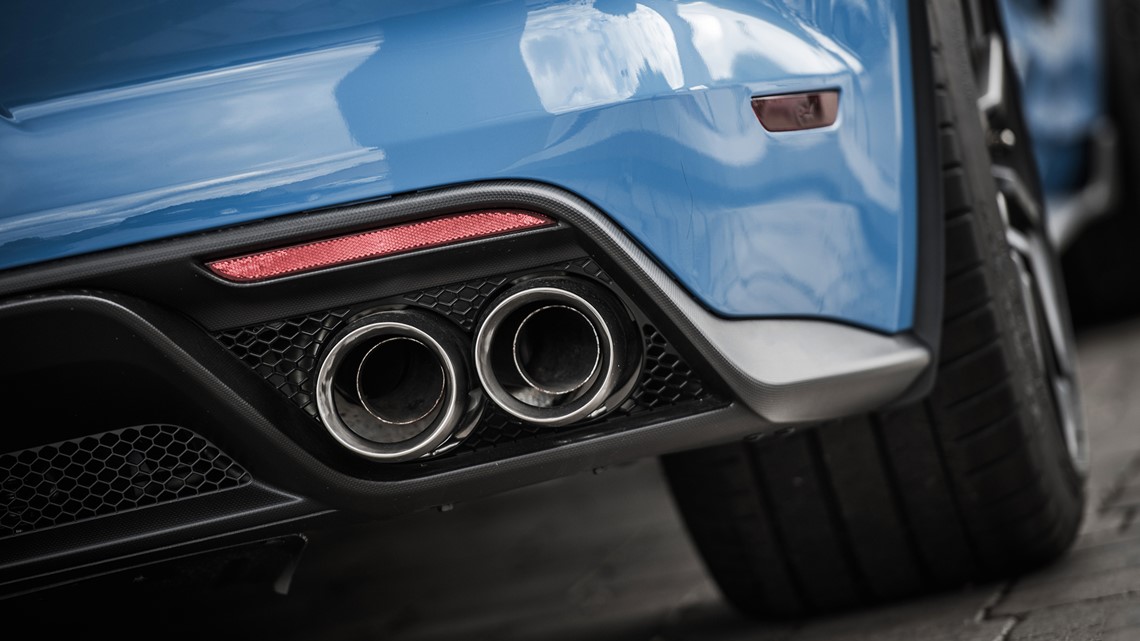 23 states sue Trump to keep California's auto emission rules
SACRAMENTO, California - California and 22 other states sued Friday to stop the Trump administration from revoking the authority of the nation's most populous state to set emission standards for cars and trucks.