Minnesota's Senate rejected a bill last session that would have decriminalized recreational marijuana in 2022. 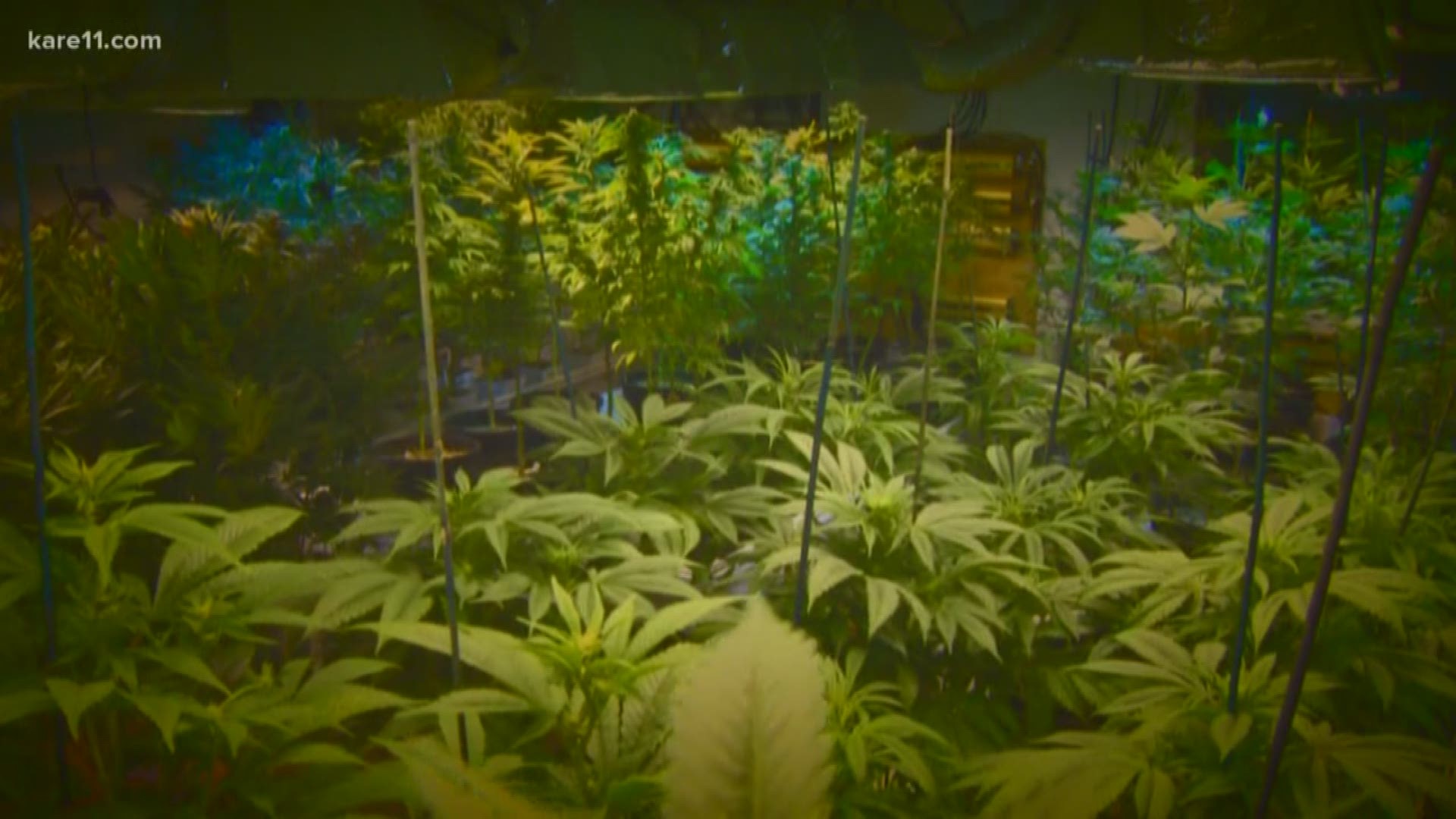 Minnesota's Senate rejected a bill last session that would have decriminalized recreational marijuana in 2022. Critics highlighted concerns about marijuana's effect on traffic accidents, underage use and drug treatment.

"We didn't even do a study group," Gazelka said. "We just defeated it, so that's the Senate position and so for him to move forward is a bit of a surprise. We're not going to take this up next year."

Legalization proponents say opposition in the Senate should be removed in the 2020 election.

Eleven states and the District of Columbia have already permitted recreational marijuana for adult use.

Gazelka says he supports Minnesota's medical marijuana law, but as long as he's Senate majority leader, he says he'll work to make sure Minnesota isn't the 12th state to embrace pot for recreational use.

"I don't think we should. I think it's bad for Minnesota," he said.