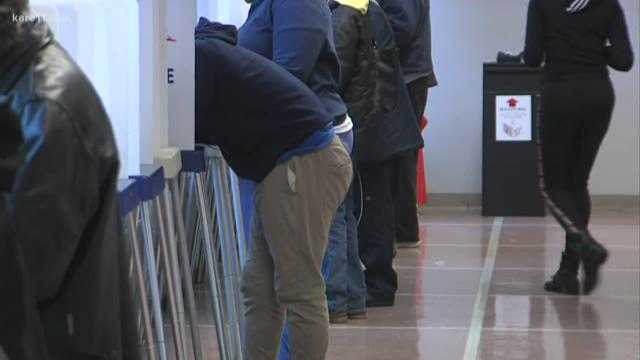 While democratic leaders try and clean up the mess in Iowa, Minnesota is preparing for its first primary in decades.

Naturally, this whole idea of a primary is new to many Minnesotans.

During a primary, voters must declare a political party before they can receive a ballot.

That choice is private, except from the party you pick, that party gets all your information, and what they do with it is up to them.

Wednesday afternoon, Simon and a group of lawmakers announced a bill to change it.

Lawmakers on both sides of the aisle shared stories about concerned constituents who didn’t want their party affiliation to get out.

"I've had people connect with me and say I'm just not going to vote this year," Democrat Senator Jim Carlson says.

The bill would still give political parties the right to collect voter information during primaries, but it would restrict what parties can do with it.

Political parties will only be allowed to keep the information for record-keeping purposes and would not be allowed to share it, sell it, or post it online.

Political parties would be required to sign a contract that legally holds them liable if anyone information gets out.

“The bill would also create an opt out system where voters can be taken off the list that is to be shared with political parties,” Simon says.

The bill has bi-partisan support in both the house and senate.

There's also another bill going around that would keep voter information private even from the parties.

"To say that we're not going to produce the data at all would in fact have the state spend a lot of money for in essence a null primary, one that the parties would not recognize and they wouldn't seat our delegates, either party, at the national convention."

Authors of the bill are hoping to get something passed before the primary on March 3rd so that voters can go into the primary feeling confident their data will be secure.

KARE-11 reached out to the state Republican party for comment as well, but our calls have not been returned.

However, in previous interviews, the party has told KARE-11 that they do not support the idea of these restrictions. 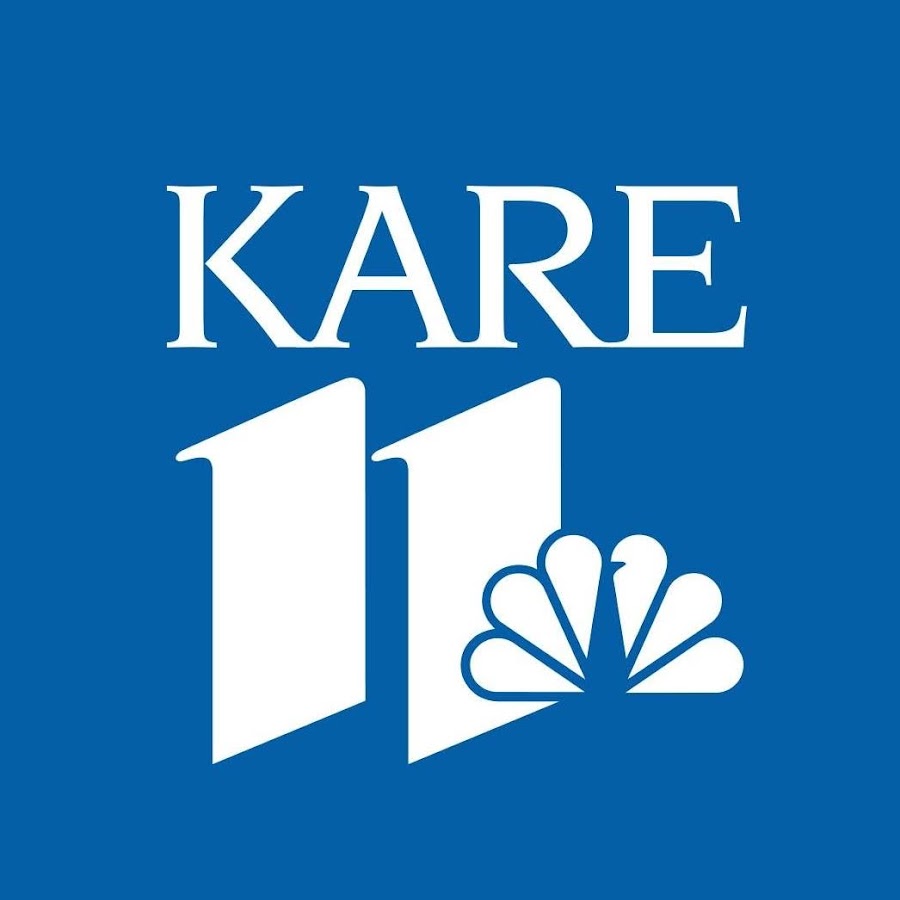