Much has been said about Prince since his passing a little more than a year ago, but for the first time, his first wife, Mayte Garcia, is pulling back the curtain on their very private life with a memoir titled, “The Most Beautiful: My Life with Prince.” 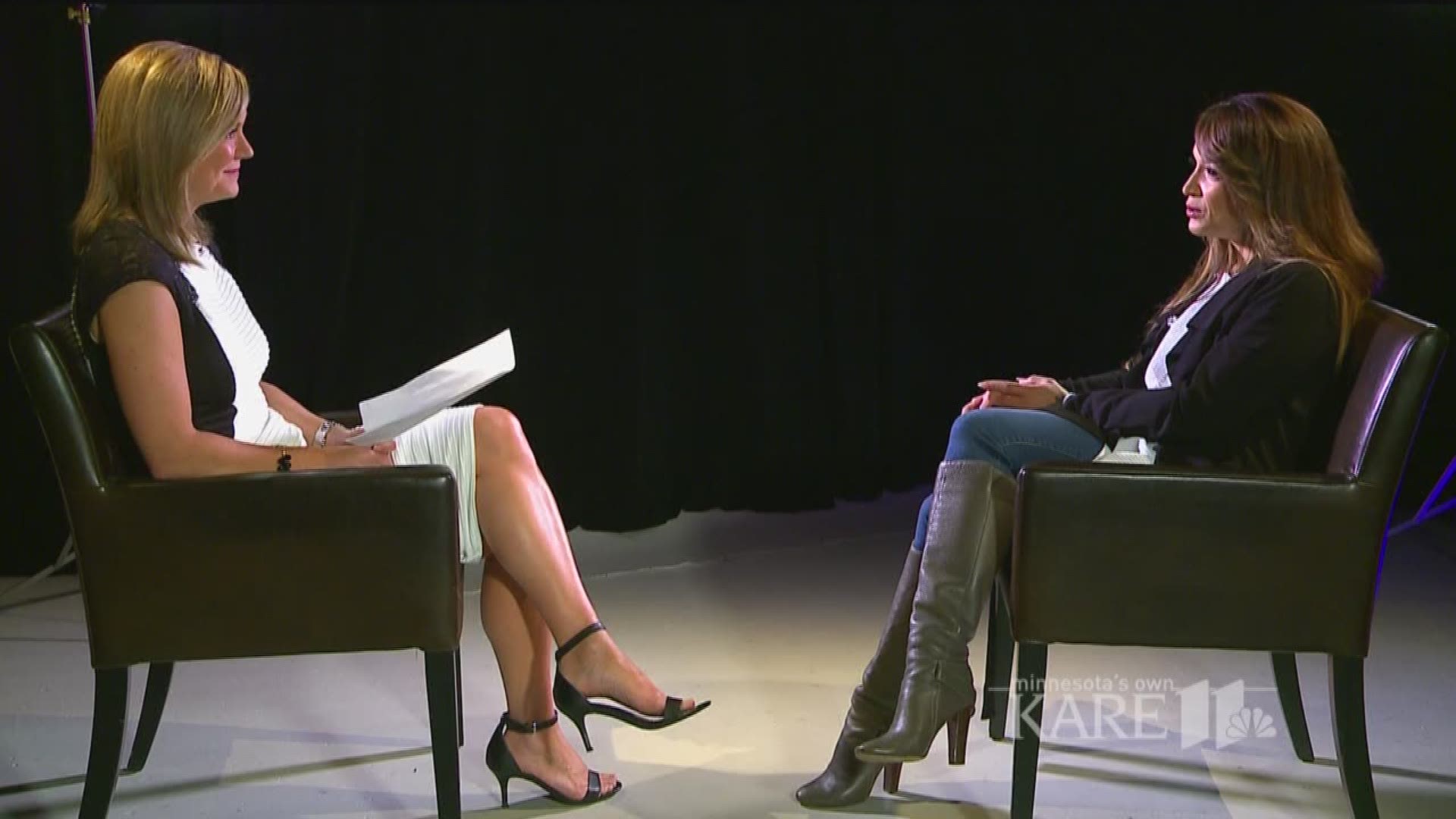 MINNEAPOLIS - Much has been said about Prince since his passing a little more than a year ago, but for the first time, his first wife, Mayte Garcia, is pulling back the curtain on their very private life with a memoir titled, “The Most Beautiful: My Life with Prince.”

Garcia, who visited the Twin Cities to promote the book, says she wrote it to honor Prince and share their love story. It’s a love story that began when Mayte was just 16 years old. She attended a Prince concert with her mother in Germany and managed to slip a videotape of her belly dancing to Prince’s people. Prince watched the tape and invited her backstage.

She says when she met the superstar, she was strangely calm.

The connection between the two of them, she says, was strong and immediate.

Prince invited the 16-year-old to move to Minnesota and work for him as a dancer. Over the next few years, she says, they developed a deep friendship that turned romantic when she turned 19.

She was out of the country on a promotional tour when Prince popped the question, proposing to her over the phone.

They married soon thereafter and Prince let her know he wanted lots of children.

Eight months later, Mayte found out she was pregnant and Prince, she says, “was floating on air.”

But then their baby boy was born with a rare birth defect called Pfeiffer Syndrome 2, and died just six days after his birth, plunging both of them into grief.

Their marriage never fully recovered and in the year 2000, they divorced.

Mayte moved on with her life, eventually adopting a little girl she named Gia. She had hoped to introduce her daughter to Prince one day, but then she got the call last April that Prince had died.

“It shocked me that he died,” she said. “He used to always say he’s going to live forever, which if you think about it, he is. His music will.”

When people read her book, Mayte says, she hopes they will come away appreciating the rock icon for who he really was: “a loving, thoughtful, little tyrant," she says.

But most of all, she says, she wants people to close the book and think, “Wow. What a love story.”

Mayte has a book signing Wednesday, May 10, at 6 p.m. at the Mall of America. To attend, members of the public will have to get a wristband in the MOA Rotunda at 4 p.m. More information is available here.