Security consultant Michael Rozin calls the Manchester Arena an example of a "soft target" for a terrorist attack. The Super Bowl, to be held in Minneapolis this year, is a different story. 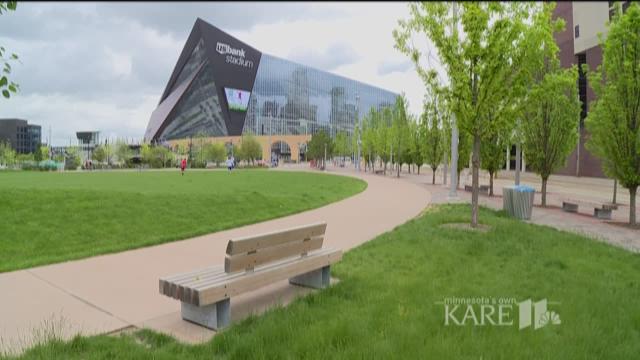 Security consultant Michael Rozin calls the Manchester Arena, site of an Ariana Grande concert filled with young girls, an example of a "soft target" for a terrorist attack.

The Super Bowl is a different story.

Security for the event next year in Minneapolis is sure to be extensive. But what about potential "soft targets" surrounding U.S. Bank Stadium?

Rice emphasizes that coordination across law enforcement agencies is integral.

"It's complex in the sense that Houston has 5,500 police officers," Harteau said. "We have a little less than 900. ... So we have to rely on other departments across the Twin Cities and the state."

"One of the advantages that Minneapolis has over Houston is that it's smaller geographically," Rice said. "So you can concentrate your officers differently."

Rice believes soft targets will be monitored as part of the overall Super Bowl security plan.

The Minneapolis Police Department said that at this time they have no credible threat of an attack planned for the Super Bowl.