Those at the company are calling it a permanent monument to workers who make our world go. 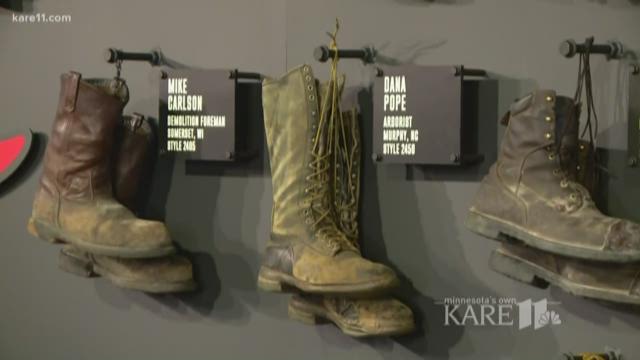 Those at the company are calling it a permanent monument to workers who make our world go.

For the past year the company has been collecting “epic stories” from customers around the country that are skilled laborers.

The exhibit pays tribute to more than 30 men and one woman who have handed America’s toughest jobs. From cleanup efforts at ground zero to installing the spire atop the Willis Tower in Chicago, to surviving near death incidents or amputations.

If you can’t make it down to Red Wing to see the exhibit, you can tour it on the company's website here.