Officials say the father and older brother of Micah Hedlund went back into the home to find him but could not, because the flames were too intense. 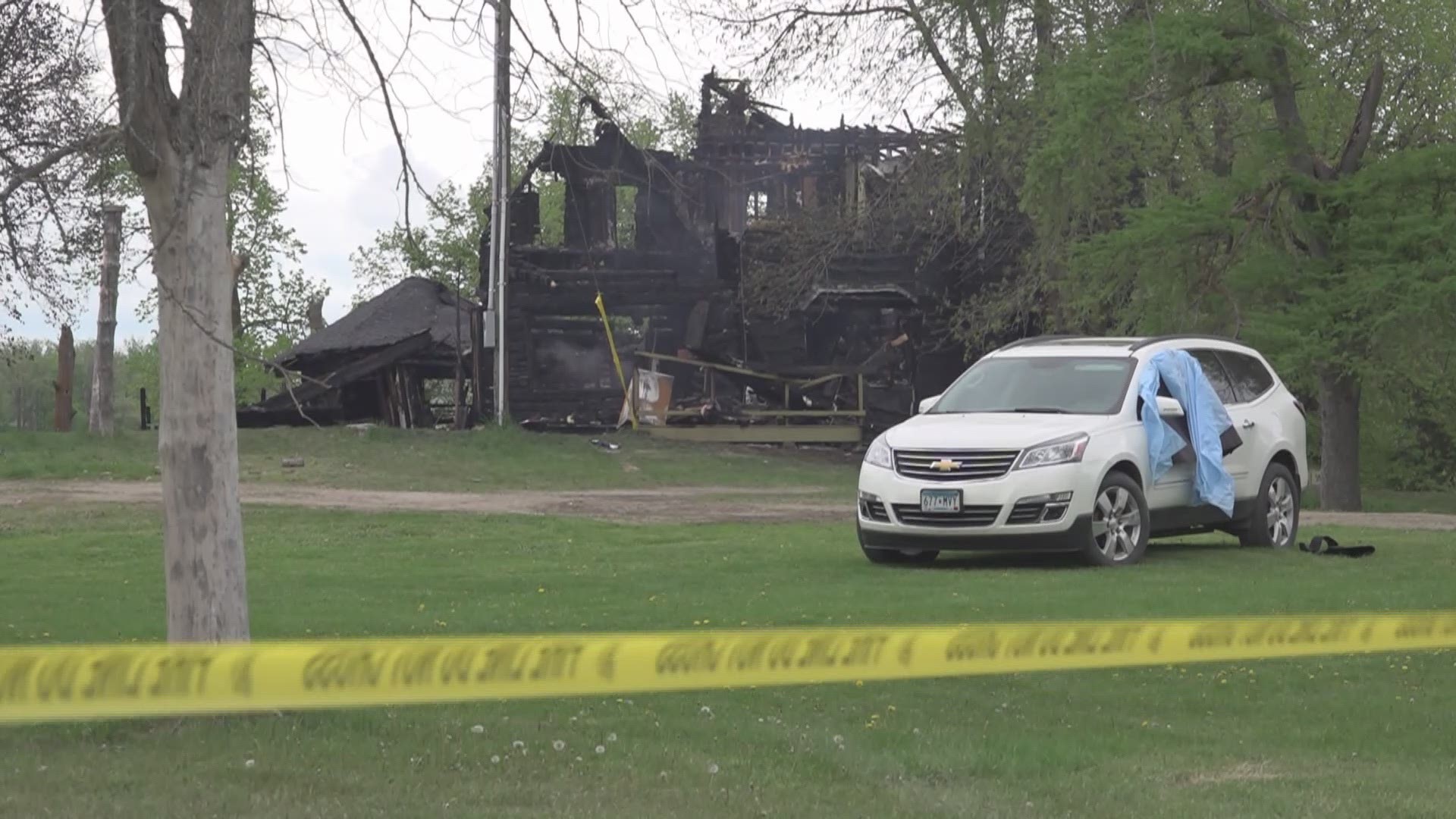 Shortly before 1:00 a.m. Sunday, deputies received a 911 call of a house fire near Detroit Lakes, and that two people were trapped inside the home.

When deputies got to the home, it was fully engulfed.

The Becker County Sheriff's Office says the initial investigation found that children were in the basement when they were alerted by smoke alarms. "When they got to the main floor, they saw flames and went to alert other family members," according to a news release.

The children's parents, identified as 48-year-old Michael Hedlund and his 46-year-old wife Melissa, escaped the burning home through a second floor window. After learning two-year-old Micah Hedlund was missing, "the child's father and older brother went back into the home to find the child," according to the release. At that point, the house was fully engulfed and Michael Hedlund could not find the child. Micah was "later found deceased," according officials.

The Minnesota State Fire Marshal's Office is helping with the investigation.