The boy was standing near the main entry door to an apartment complex, bringing in items from a vehicle when he was hit by a single bullet. 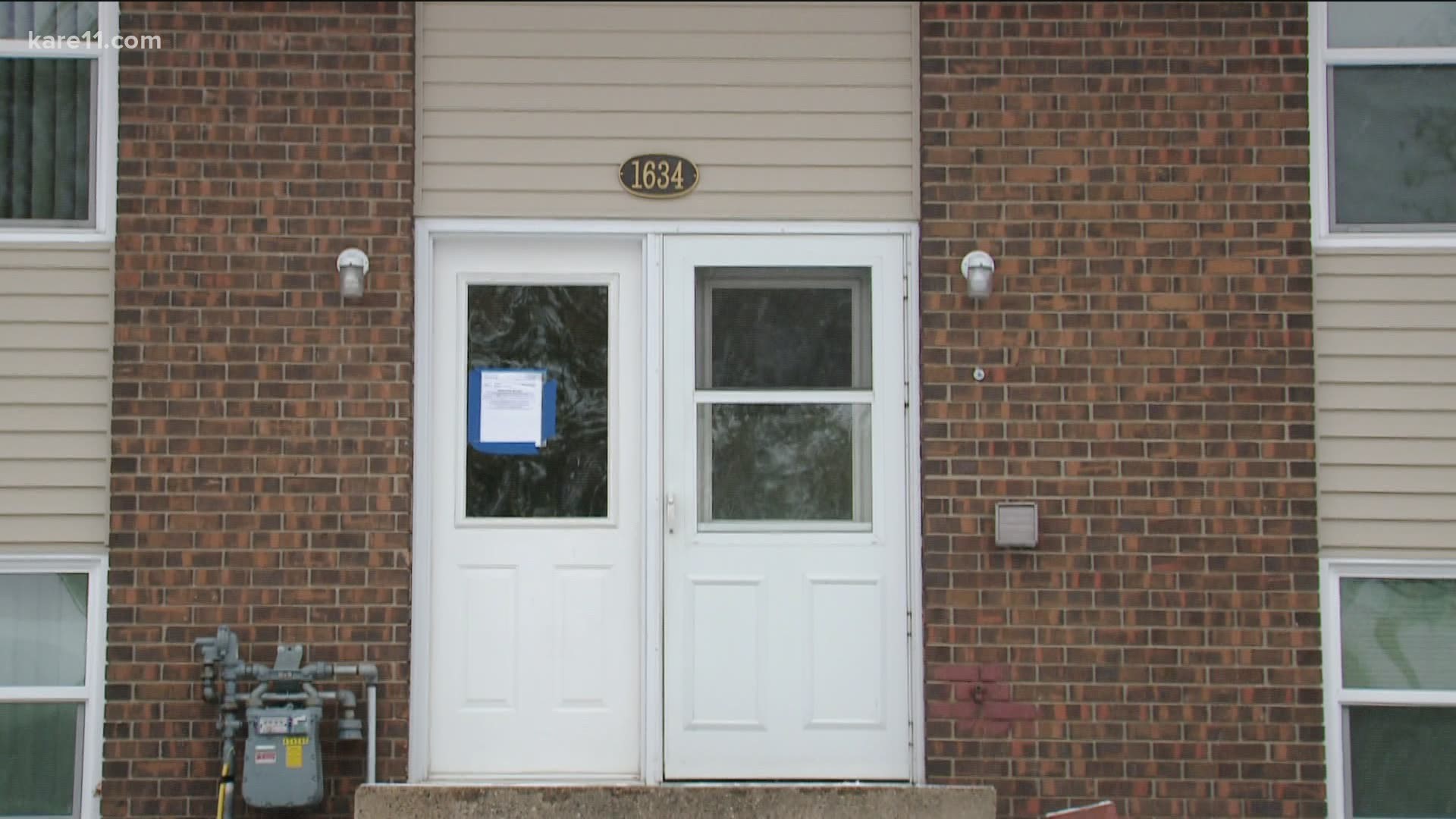 The fourth grader named Jace returned from the hospital around noon Sunday. His parents said doctors removed a bullet from the back of their son’s thigh.

“Emotions all over the place right now. I feel anger and sadness. I just want to know who did it, and I want them to be caught,” said Keith McGhee, the boy’s father.

On the 1600 block of 16th Street Southeast around 8:30 p.m., McGhee said his son was helping his mom bring bags in. McGhee said he was inside, heard a pop, and then his son yell. He thought his son simply fell.

“I come out, and I see him on the porch. I tried to pick him up. He couldn’t stand up. I pulled him into the hallway, and that’s when I saw the gunshot wound. That’s when I lost it,” said McGhee.

Police say Jace had a single gunshot wound, and witnesses reported hearing just one gunshot. McGhee doesn’t understand why somebody would shoot his son.

An officer returned Sunday to look for evidence. From now, McGhee said he will think every day about how his son was shot.

OTHER NEWS: Vice President Pence to keep up travel despite contact with virus-infected aide