Devin Matthew Weiland is accused of luring police to his apartment building and opening fire. 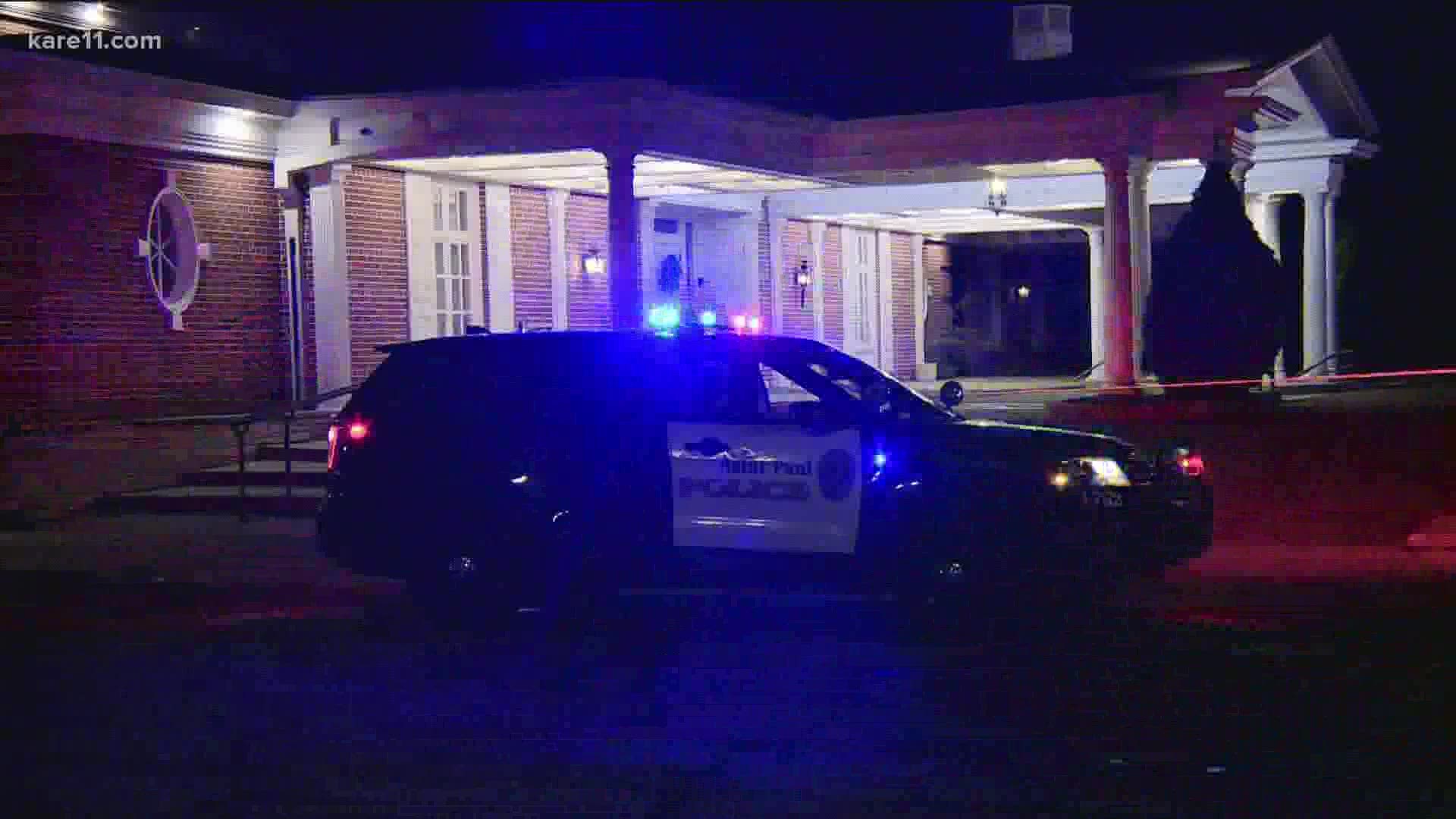 ALBERT LEA, Minn. — A 21-year-old man has been charged with attempted murder after a police officer and two other men were shot and injured in Albert Lea last weekend.

A criminal complaint lays out the allegations against Devin Matthew Weiland, now charged in Freeborn County with three counts of first-degree attempted murder, and three counts of second-degree assault with a dangerous weapon. Both are felonies.

According to a criminal complaint, the incident began shortly after 2 a.m. Sunday, when an Albert Lea police officer was dispatched on a complaint of fireworks or gunshots fired in the area of 800 4th Avenue South.

"The noise woke us up. I assumed it was fireworks," said Luke Sundblad, who lives across the street.

On arrival a gunman, later identified as Weiland in the complaint, opened fire on the squad car and the police officer inside was struck in the chest. Fortunately, he was wearing a protective vest and was able to retreat.

Backup soon arrived and officers were able to trace the gunfire to apartment 303 in the Shady Oaks building. Investigators say over the next eight hours, shots were fired intermittently while police attempted to negotiate with Weiland.

A person inside the building was concerned about his vehicle and went to check on it. The complaint alleges that when he walked back to the building Weiland shot him in the arm. A second person leaving a building across the street to go to work around 5:15 a.m. was shot in the leg through his car door, and required emergency surgery.

Police evacuated the Shady Oaks apartment building, and eventually shot tear gas canisters into apartment 303. At that point, prosecutors say Weiland began shooting through his front door, and somehow suffered an injury to his forehead that began bleeding heavily. He came out of the apartment and surrendered to police.

Officers on the scene recovered three rifles and a shotgun from the apartment.

When interrogated, investigators say Weiland told them it was him who called in the noise complaint in order to get officers to the building, and reportedly admitted to firing off about 75 rounds during the confrontation as he thought "police were going to take his guns."

On Sunday, Albert Lea police told KARE 11 what happened was an unusual incident in their community, saying reports of shots fired turn out to be something like fireworks.

Police said the suspect shot at the responding officer several times, and he was hit once in the chest but was able to drive to a hospital.

"At one point during the active shooter incident, a Minnesota State Patrol trooper discharged their firearm," a BCE report reads.

"His vest protected him for the most part. He's got some injuries. It's definitely a wound, but we're very happy with the outcome," said Carlson about the wounded officer.

The officer was treated and released from the hospital.

Some roads still blocked in Albert Lea after their police department says an officer was shot responding to a report of gun shots @kare11 pic.twitter.com/aNO7gF265P

Albert Lea police said the two other men shot and injured were a 52-year-old man who was flown to a hospital in Rochester, and a 38-year-old man taken to a local hospital and treated for non-life threatening gunshot injuries, according to the BCA.

A shelter-in-place order was in effect Sunday morning for 800 4th Avenue South and Front Street West but it was lifted after the suspect was arrested. The suspect was taken to a hospital and treated for non-life threatening injuries from shrapnel.

Governor Tim Walz released the following statement recognizing the Minnesotans wounded in the shooting in Albert Lea and thanking the law enforcement officers who kept residents safe from further harm.

“Our thoughts are with the Minnesotans who were hurt in the shooting in Albert Lea this morning.”

“Thank you to the law enforcement officers, including both local teams and our State Patrol troopers and Bureau of Criminal Apprehension agents, who worked to keep Albert Lea residents safe from further harm. This situation could have been significantly worse, but the suspect is now in custody.”

“We know that one Albert Lea police officer was injured today, and the First Lady and I wish them a quick recovery. Thank you for your bravery and service.”

“It’s shocking that something like this would happen here,” said Tammy David, whose daughter Mandy lives near the scene. “We got a text alert saying there was an active situation at Mandy's address.”

People living in the complex and nearby were told to shelter in place while several law enforcement agencies worked to catch the suspect, who kept firing off shots. One bullet even hit a nearby home where an elderly woman lives.

The standoff dragged on for hours before police were able to arrest the 21-year-old suspect. The two other victims, one of whom is Mandy's friend-- were taken to nearby hospitals.

“He’s ok,” Mandy said. “He just got shot in the arm, forearm right here, he came out to look at what happened because he heard the gunshots, and he came out and got shot."

Mandy says she's still recovering from the ordeal that, she believes, will last longer than a night. “I’m going to my parents for a couple of days because I'm scared to go back."

OTHER NEWS: Local musicians remember their own, offering healing through the power of music