SIOUX FALLS, S.D. — The South Dakota Supreme Court has upheld a lower court’s ruling that nullified a voter-passed amendment to the state constitution that would have legalized recreational marijuana use.

Gov. Kristi Noem instigated the legal fight to strike down the amendment, which was passed by voters in November.

The Republican governor actually opposed marijuana legalization as a social ill, but her administration argued in court that the amendment would have broken technical rules of the state constitution. The state Supreme Court sided with those arguments, ruling Wednesday that the measure would have violated the state’s requirement that constitutional amendments deal with just one subject.

South Dakota voters approved both recreational and medicinal cannabis in separate ballot measures during the 2020 general election. It was one of five states where legalization measures passed during that election cycle. 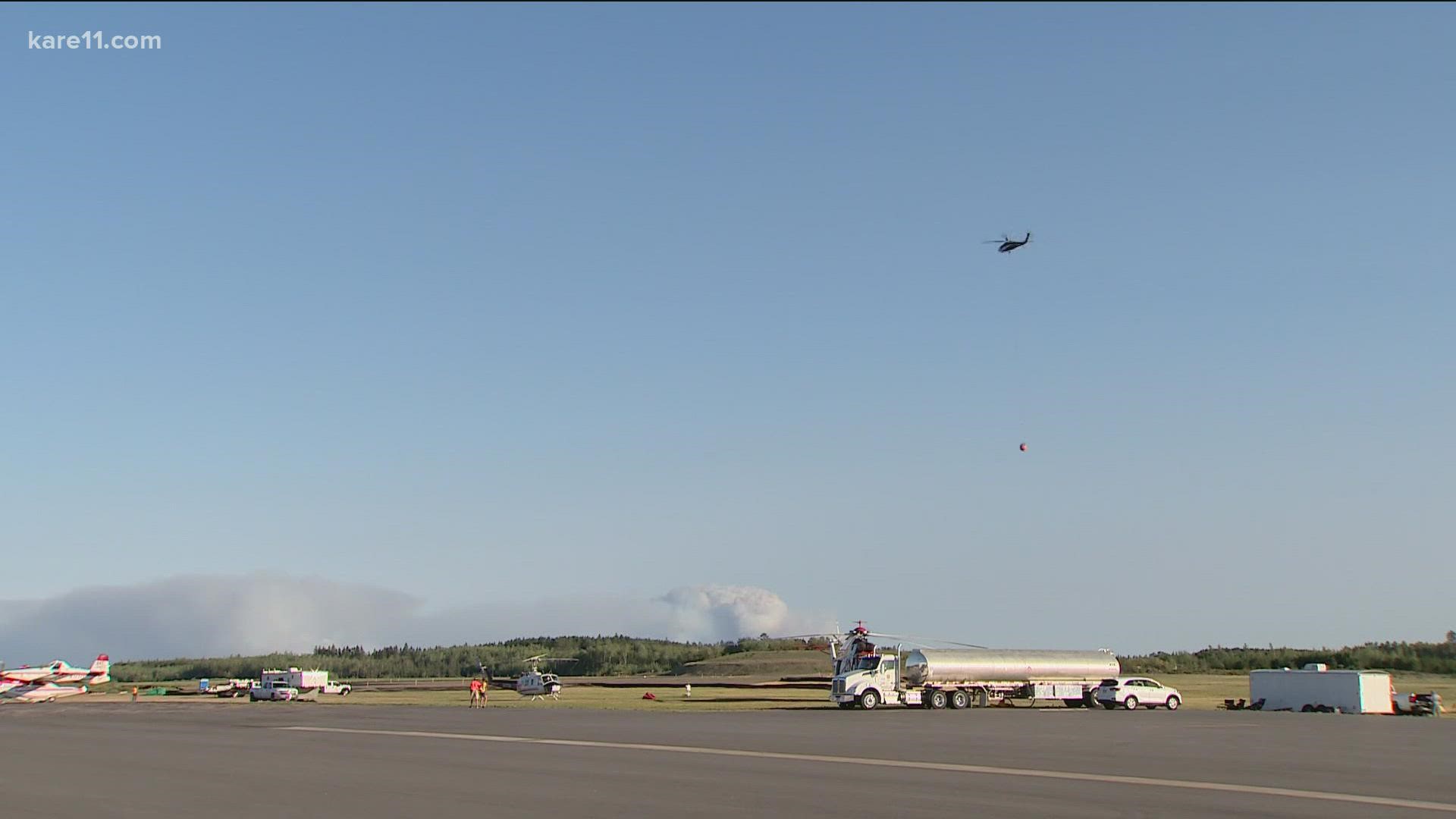